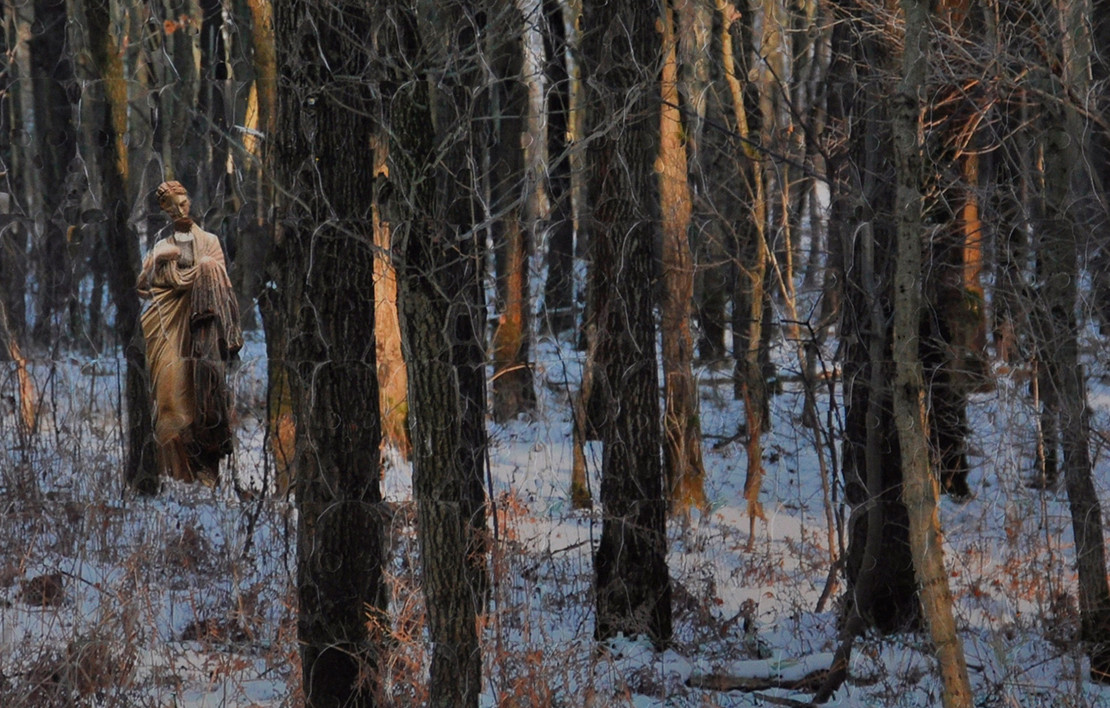 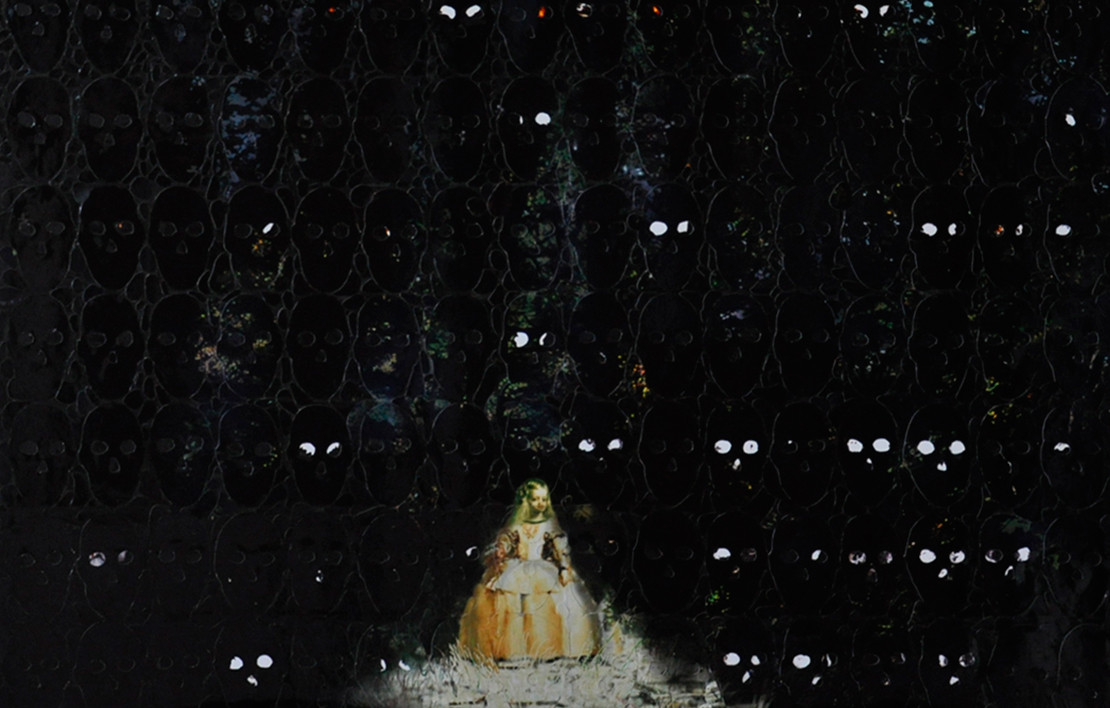 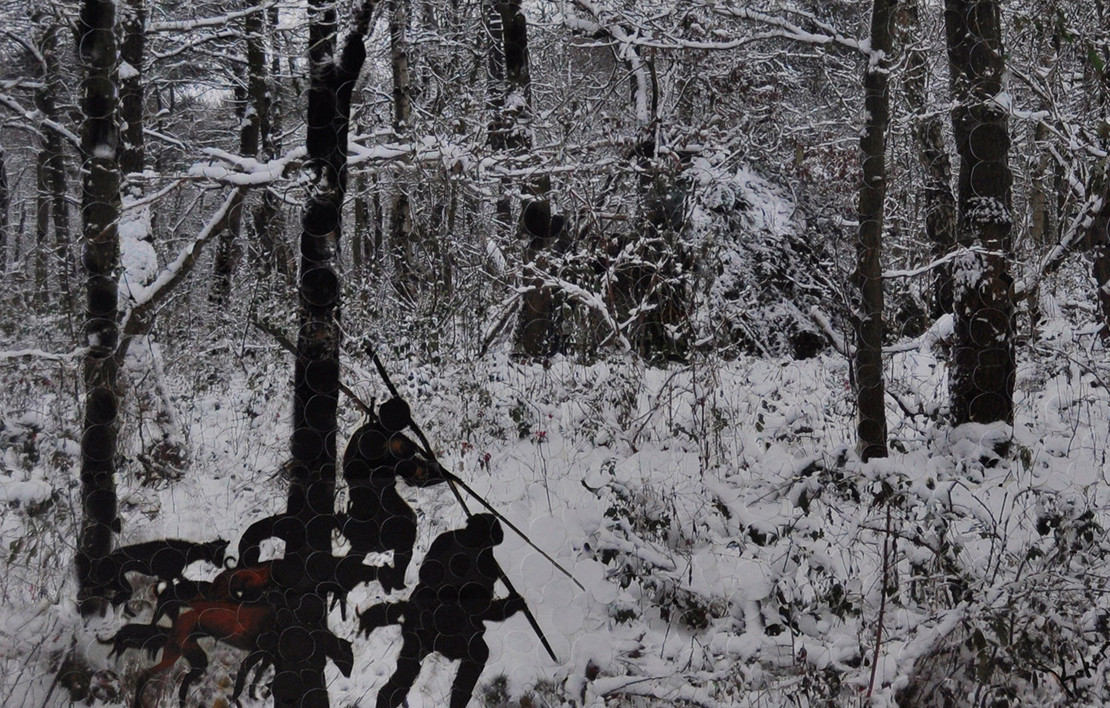 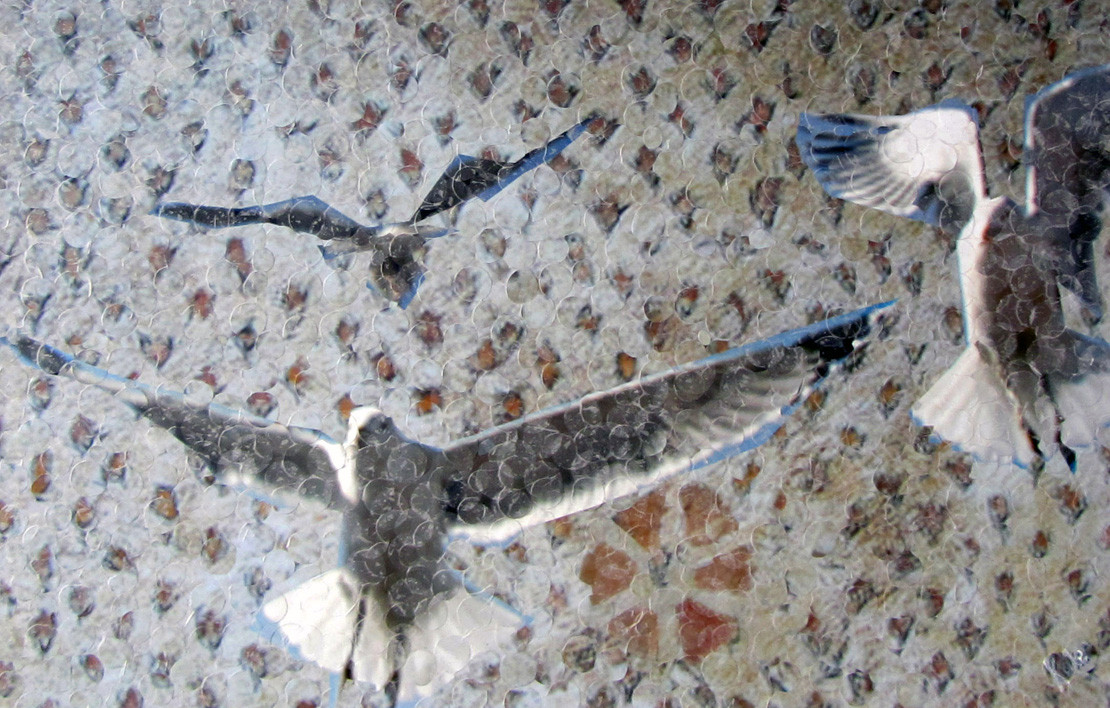 Galeri Nev is closing its 2011-2012 season with an exhibition of Azade Köker; the well-known sculptor whom the gallery has been representing on a regular basis as of 1991. Köker has worked paper as a sculptor in all its possible forms, in various exhibitions at Nev within the last twenty years. On this occasion, the artist is discovering the possibilities that photography, and collage in particular, can offer. In the works shown at Nev, Köker breaks down the photographs into pieces, reshapes them, unites them anew, and thus creates a surface of multiple layers. The artist who dealt with Goya's Maya within the context of her 2006 exhibition at Ankara Nev, this time conceals other icons of the history of art within the layers she creates; rendering them imperceptible, she thus continues to question the permanency of masterpieces.
Azade Köker graduated from the İstanbul State Fine Arts Academy, Ceramics Department in 1972. Having completed her studies at the Berlin Fine Arts Superior School, Department of Industrial Design, between 1973 and 76, she obtained her master's degree in 1979 at the Department of Sculpture of the same school. During the final years of her studies, she had already set up her own studio in Berlin. The artist who, as of 1992, is teaching at various universities in Germany, is currently a professor at the Braunschweig Technical University, where she also holds the position of Administrator of the Institute of Artistic Design. Azade Köker opened her first show in Germany in 1980. In 1983, one of her sculptures was placed at the State Gardens of the German capital. Köker, in later years designed sculptures for Berlin's squares, hospitals and museums. One of her works, entitled "Passion", was removed from Ankara's Altınpark, on the grounds that it was deemed "obscene". Köker opened exhibitions on a regular basis in Germany and Turkey, and her works met the viewer in 1991 at a personal exhibition organized by Galeri Nev at the Ankara State Painting and Sculpture Museum, at the 2006 show at Istanbul Modern Art Museum entitled "Memory and Dimension: 15 Artists of Modern Turkish Sculpture, at the 1989 and 2005 Istanbul Biennials, at the "Modern and Beyond" exhibition held in 2007 at Santral Istanbul, and at the "Dream and Reality" exhibition held last year again at Istanbul Modern. She translated into life various projects in Japan, Korea and the USA. Köker's works are represented in the prominent museums of Europe and the USA and her current show at Galeri Nev will remain open until June 9.