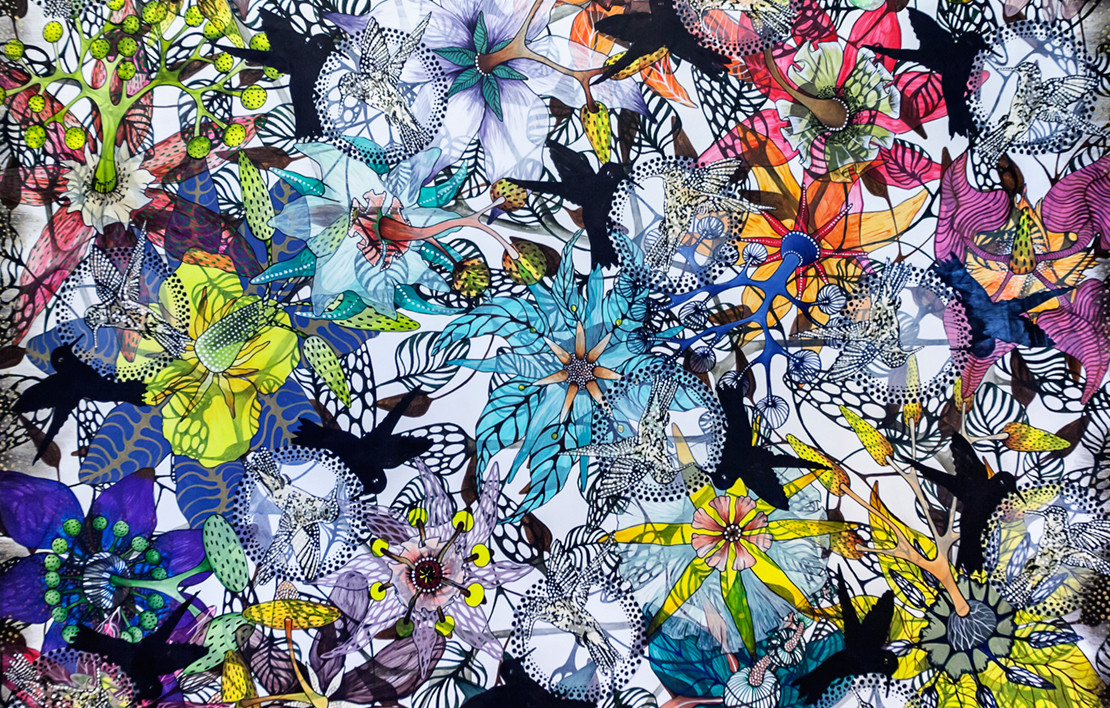 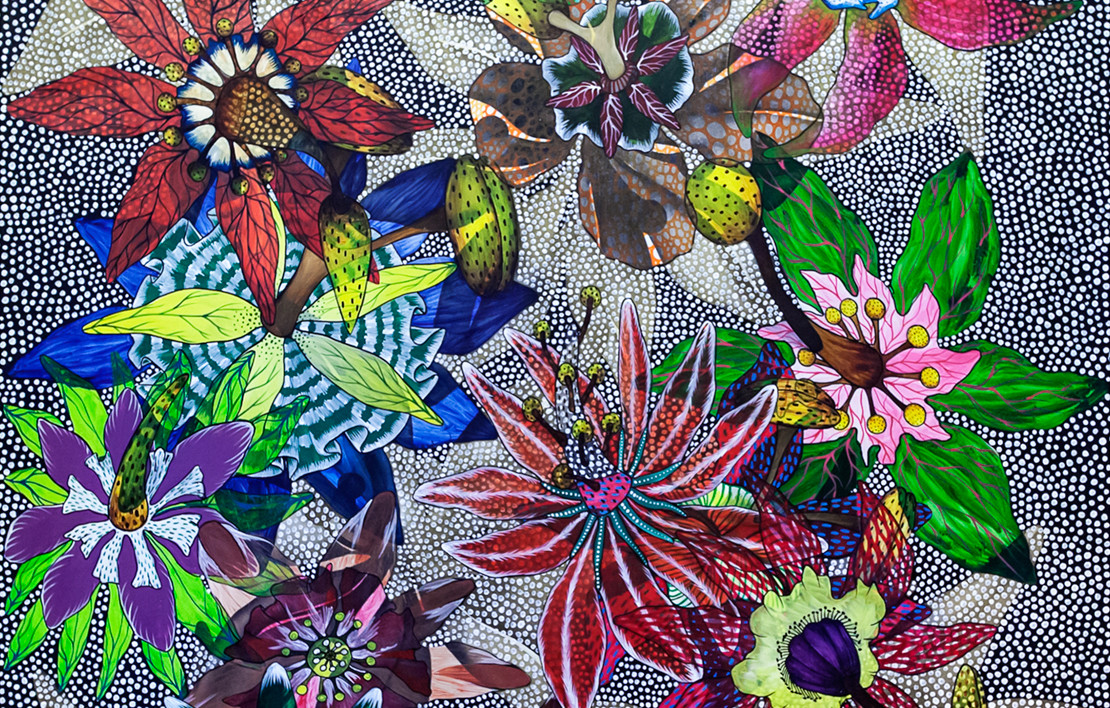 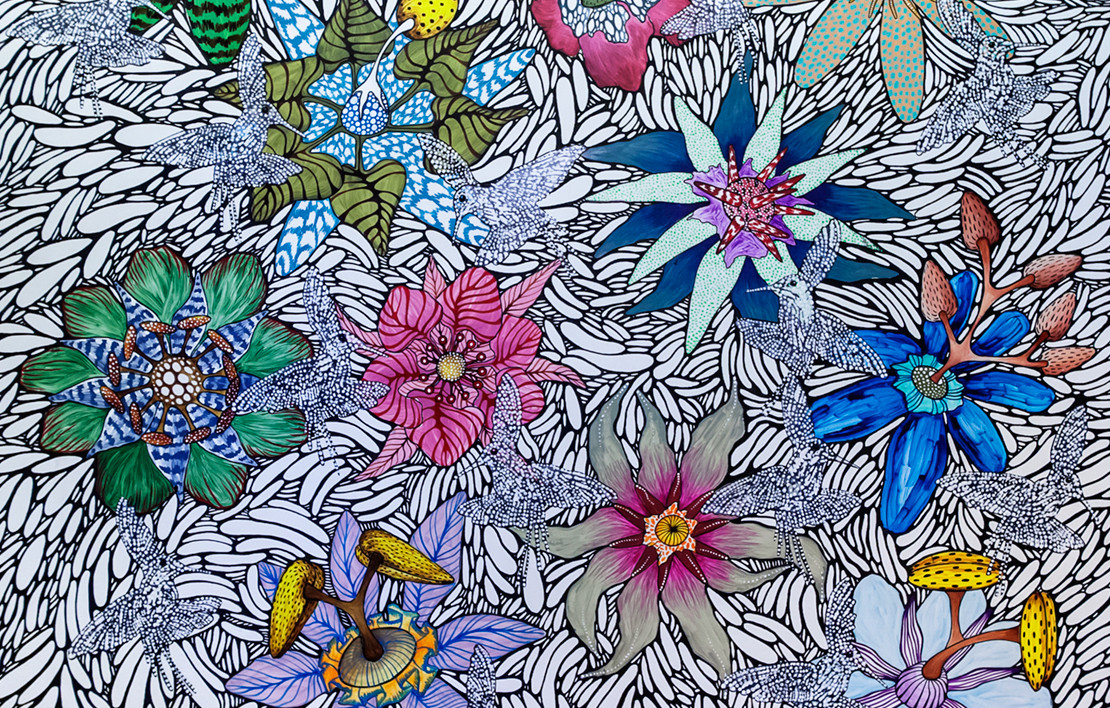 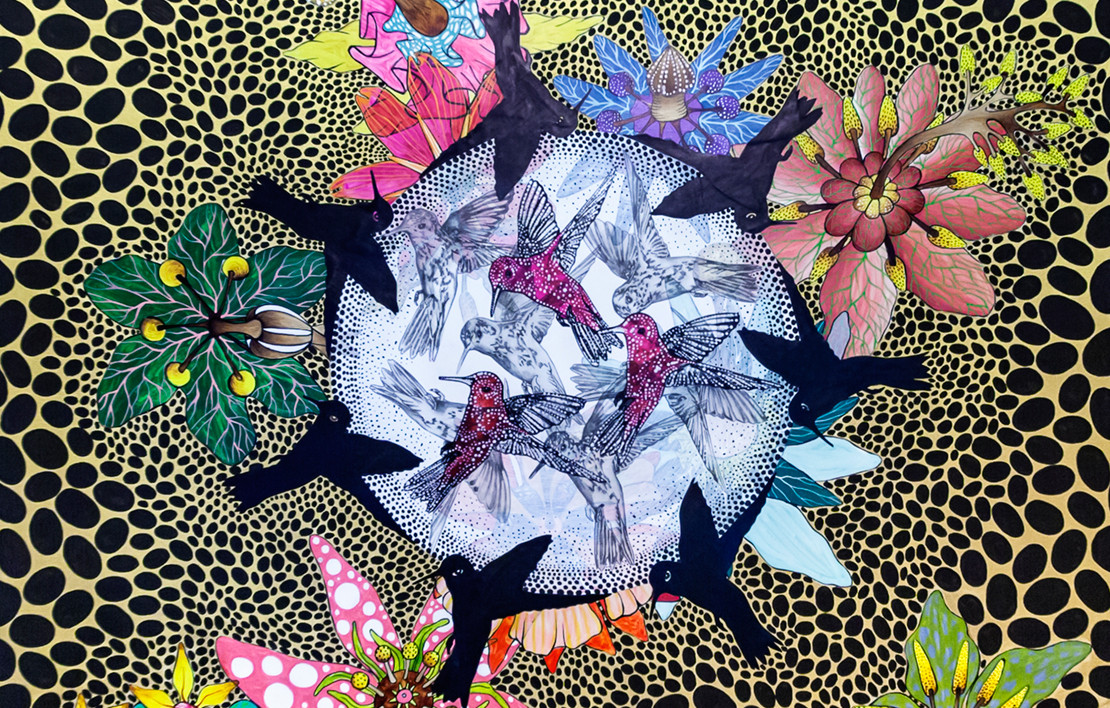 “Biophilia I” will open at Galeri Nev at January 5, in the presence of the artist, and will remain open until January 5. “Biophilia I” takes its name from the “Biophilia Hypothesis”, the instinctive bond between mankind and other living beings, as put forth by one of the leading names of socio-biology Edward O. Wilson. According to Wilson, though unconsciously, human beings exert continuous efforts to identify itself with other forms of life. With the passing of time, this biological code of relating to nature renders itself more refined through experience and culture. Elvan Alpay, who believes in “Nature” as the basic concept that defines her work says the following: “In our time, the culture of ‘plunder’ that steadily increases its violence in the name of progress and prosperity, paves the way to a likewise increase in the importance of devoting our thoughts to Nature; the relationship we establish with Nature constitutes the basis of our cultural, ethical and political identity.”In “Biophilia I”, the ‘multiplication’ dominating Elvan Alpay’s works appears before our eyes as the multiplication of the same form/motif in diversified ways. The canvas compositions bear repetitive designs executed with liquid acrylic on polyester sheets, placed on top of one another in several layers. As such, the exhibition praises the endless diversities in Nature and their healing/concealing powers.
Elvan Alpay graduated from the Painting Department of Marmara University in 1986. After working for a short period of time at the Salzburg Academy, she obtained her post-graduate degree at Marmara University. The early works of the artist were first put on display in 1990 at Galeri Zon in Ankara set up by curator Döne Otyam. Her personal shows followed at Galeri Nev in Ankara and Istanbul. Alpay also took part in exhibitions in Paris, Cologne, London, Düsseldorf and New York. Alpay has opened a personal show at the Paris, Le Monde de L’Art gallery, and her works are included in many private and public collections in Turkey as well as in the Paris Fondation Cartier collection. Elvan Alpay lives and works in İstanbul.