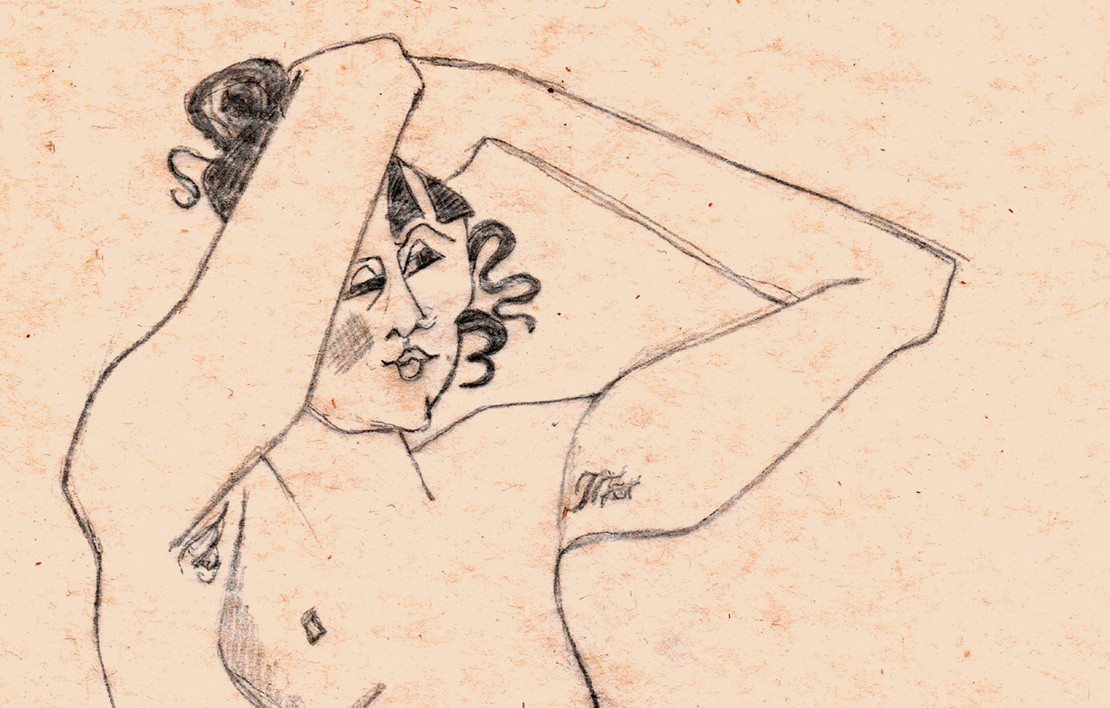 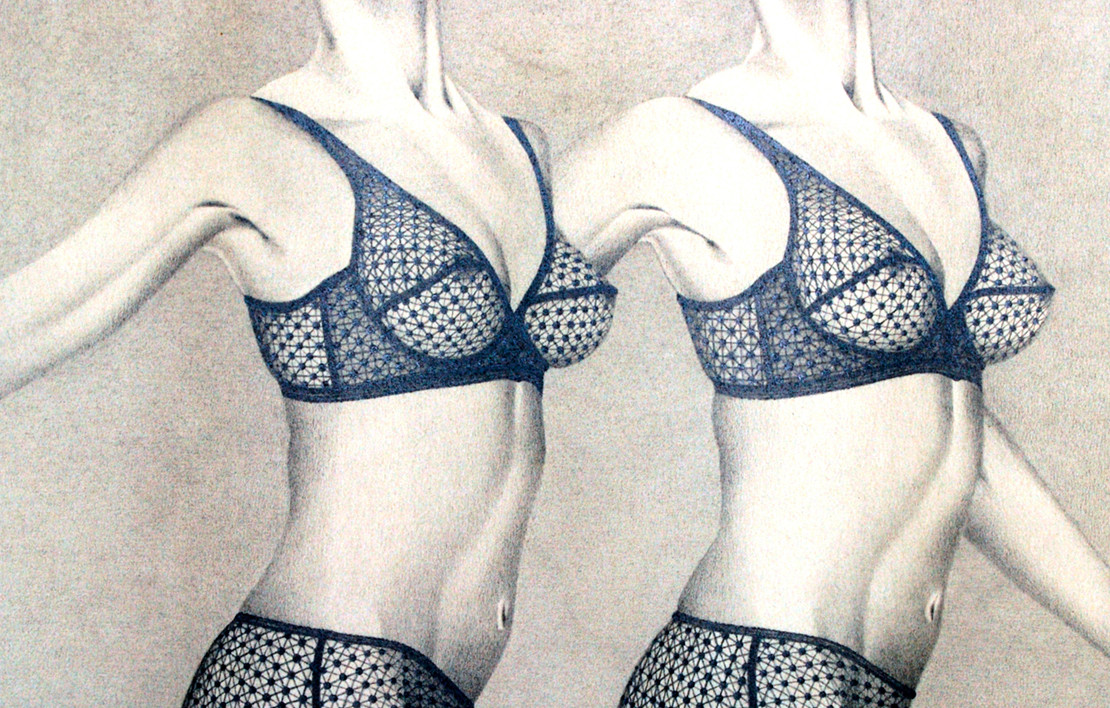 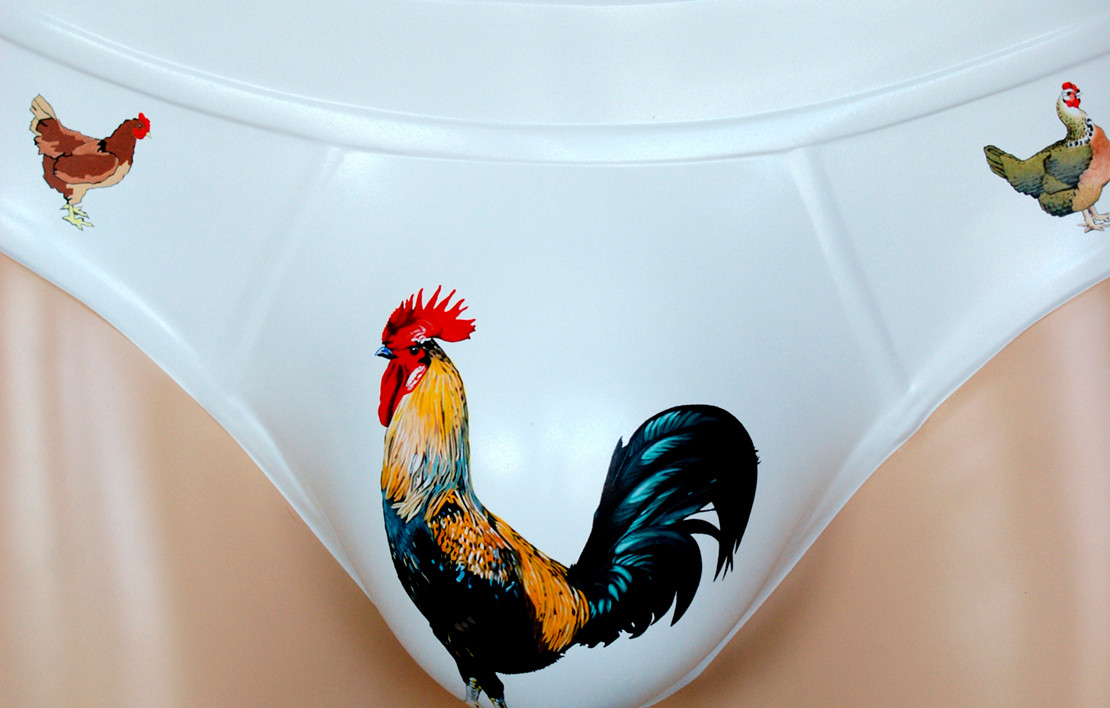 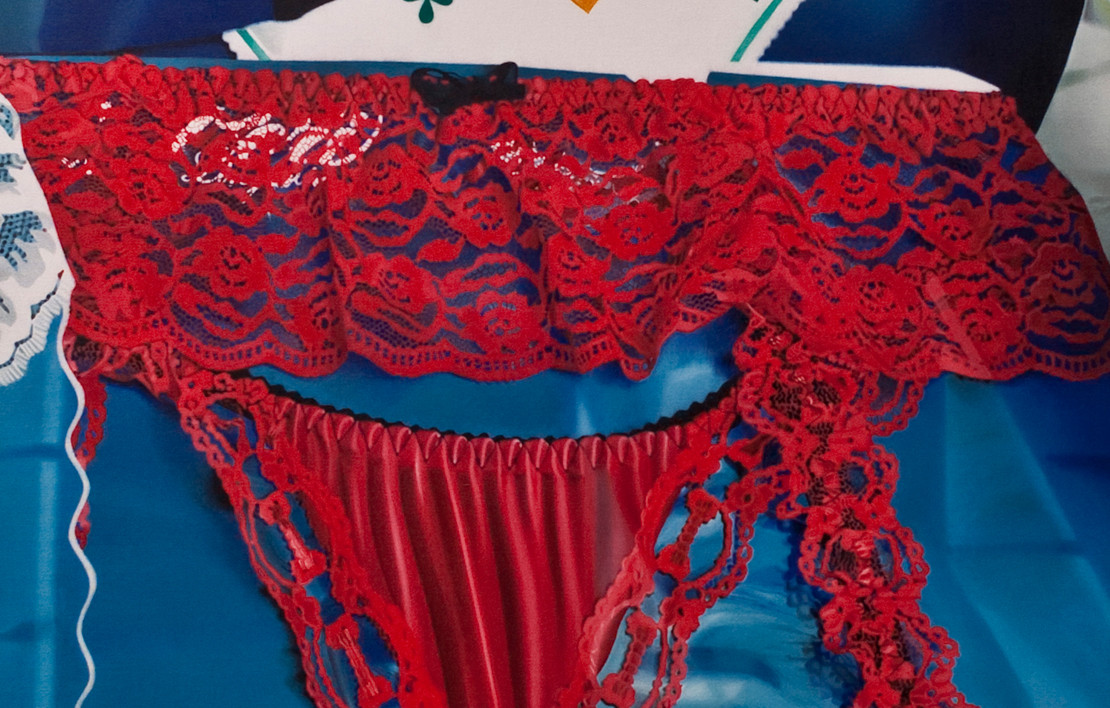 Galeri Nev begins its 2013-2014 season on September, 27 with an exhibition by Nur Koçak, the forerunner of Photo-Realism in Turkey. The show entitled “The First Nude, The Last Nude” revolves around the works that Koçak materialized in the beginning of 1960s, more specifically around the nude that constituted basis of the academic formation in arts. Thus the artist’s very early drawings are brought into the daylight for the very first time after half a century. The works bearing significant traces of both late Cubism, which her masters in Istanbul were very fond of, and of ‘lingerie’ with which the artist is closely concerned in recent years, invite the viewers to a reading of the history of art in Turkey, as well as Koçak’s personal history. These first nudes are followed by oil and acrylic paintings, charcoals, photographs and last but not least, a sculpture by the artist done in 2012 entitled “Denizli Rooster”, which will likewise be exhibited for the first time. Nur Koçak (1941, Istanbul) was initiated in to the painting by her art teacher Turgut Zaim at the TED Ankara Koleji. She has continued her high school education in Washington D.C. where her art teacher was the Abstract-expressionist Leon Berkowitz. In 1960 she returned to Turkey and entered the Painting Department of the Istanbul Academy of Fine Arts. There she studied first with Adnan Çoker, later with Cemal Tollu and for a brief period with Neşet Günal. In 1970, winning the exam of the National Ministry of Education, she was sent to Paris with a scholarship to attain expertise in the field of art. At the Ecole Nationale des Beaux-Arts she attended the atelier of Jean Bertholle. While a student there, she took part in the Salon d’Autome and finally returned to Turkey in 1975 to join the staff of the Academy. When she began concentrating on Photo-Realism in Paris in 1974, her major inspiration was the advertisements of French periodicals targeting women. Her series entitled “Fetishist Objects/Woman as an Object” dwelled on objects used by women and women used as object. She used acrylic instead of oil paints and the paint gun (pistol) instead of the brush to attain the photographic image she was aiming at. Towards the end of the 1970s she has shifted her concentration on ‘postal art’ and the 1980s brought to life her series entitled “Pictures of Happiness” setting out from pictures published in newspapers, as well as postcards which she replicated with charcoal on paper. This was followed by the “Family Album” for which she relied on her own childhood/adolescence photographs. She then began taking pictures herself and as of the end of the 1980s began working on the series entitled “Shop Windows”, of which some significant works will be on display at the exhibition in Ankara. The works of Nur Koçak which will be on display at Galeri Nev until October, 2 had attracted considerable attention initially at the inauguration exhibition of SantralIstanbul entitled “Modern and Beyond”, as well as at the “Imagination and Reality” exhibition held at IstanbulModern as part of the show dedicated to female artists.