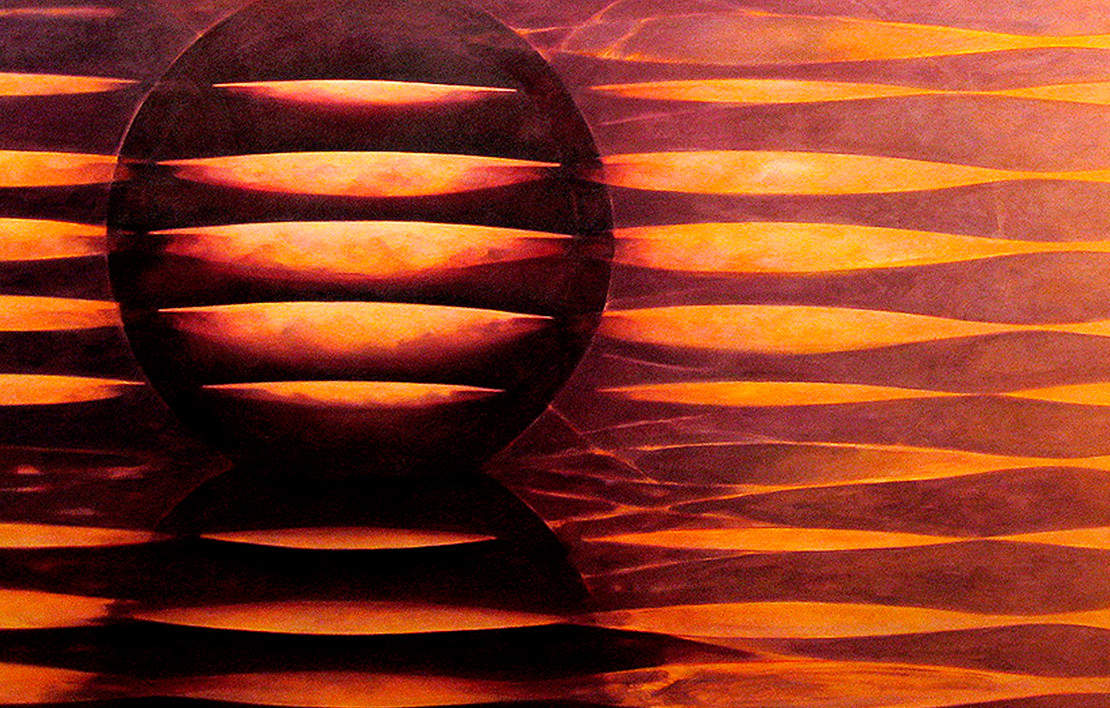 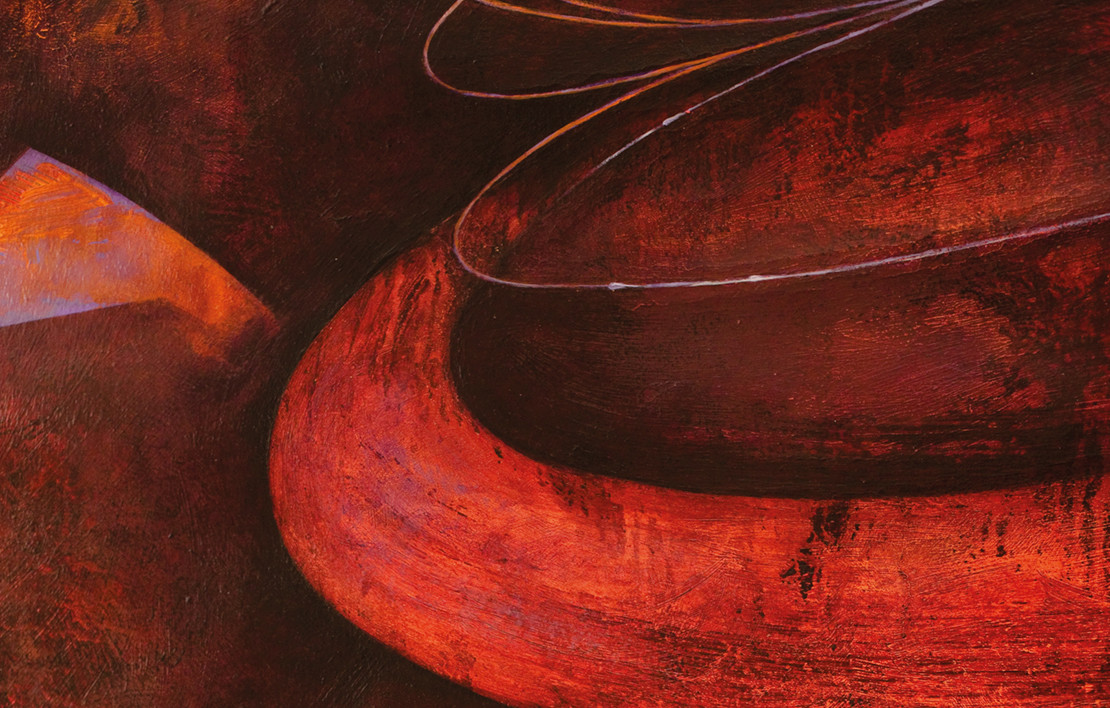 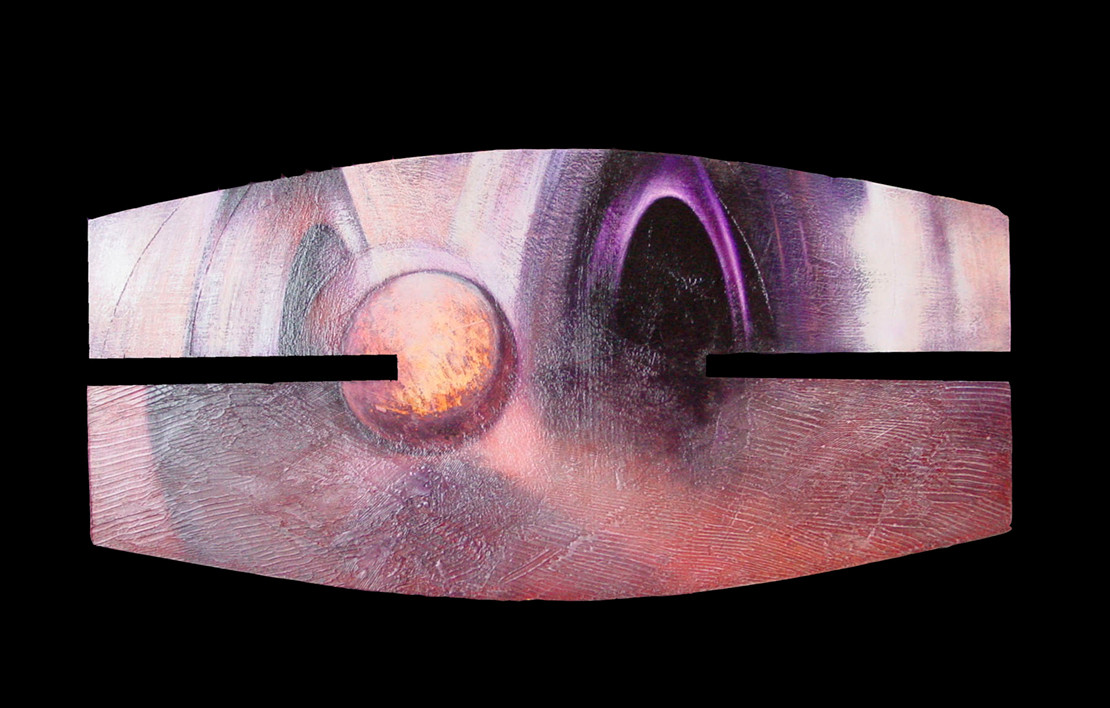 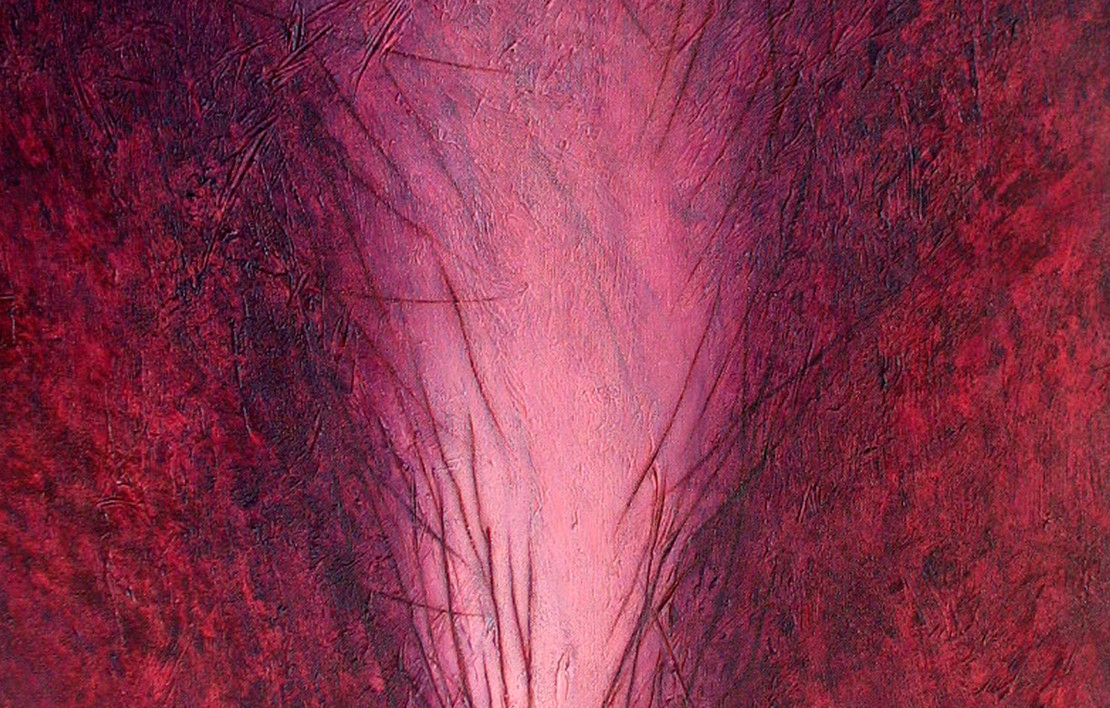 Galeri Nev continues its 2010 season with the personal exhibiton of Serdar Arat. The works of Arat which were last viewed this October at Kouros, one of New York’s most prominent galleries celebrating soon the 30th anniversary of its foundation, will remain on display until December 4. Viewers who, in 2005 had been acquainted with small works by the artist executed on paper will, this time, find themselves before large size canvases. While establishing a balance between the figurative and the abstract, Arat on the one hand renders his symbols more definite, while on the other leaves them open to the imagination and interpretation of the viewer. He shows utmost care in assuming full control of the illusion created by bringing together contrasting perspectives, colours and texture.
Serdar Arat graduated in 1977 from the Faculty of Administrative Science of the Bogazici University, Istanbul. He completed his higher education at the State University of New York in Albany. His first solo show was opened in New York in 1986, followed in the years to come by many other solo and group shows in various US cities.Apart from engaging in painting, Serdar Arat also designed stage decors for theatrical performances by Virginia Woolf and George Buchner between 1990 and 1993. In 1992, he received the Pollock-Krasner Foundation award; the same year he won first prize in painting at the Asian-European Biennial. Since 1993, Arat has taught at the Fine Arts Faculty of New York Concordia College, while concurrently serving as director of the school's art gallery. Arat, who at present is a lecturer at Lasell College, lives and works in New York. His works are included in such prominent collections in the United States as Pfeizer and Metromedia.