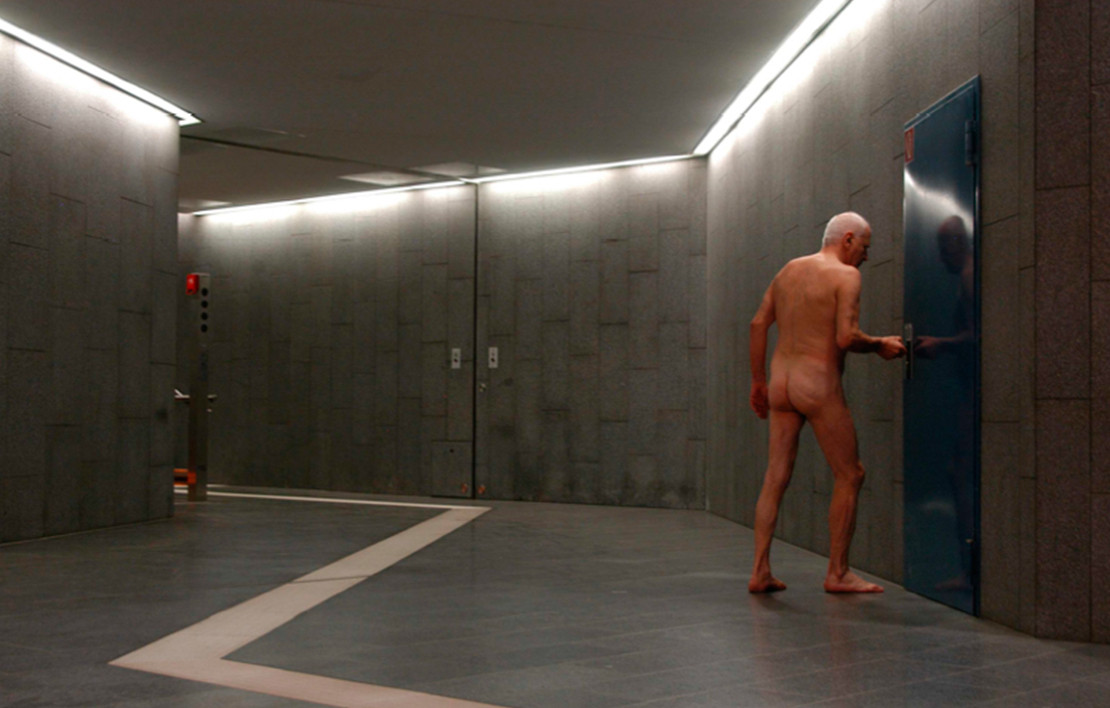 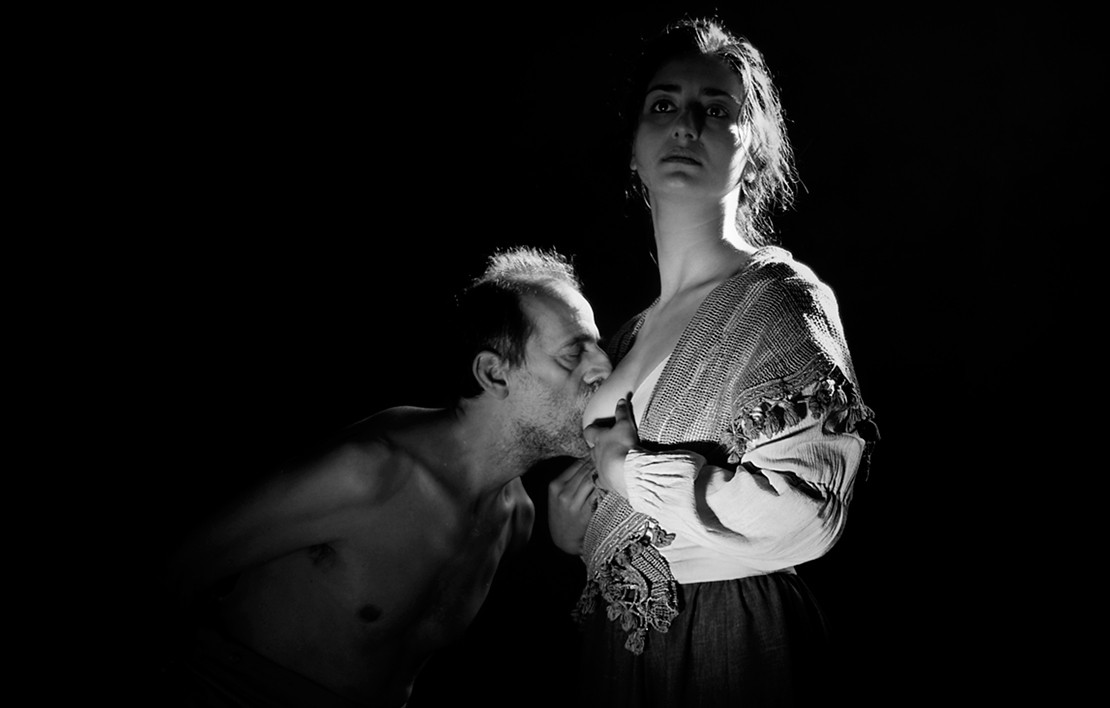 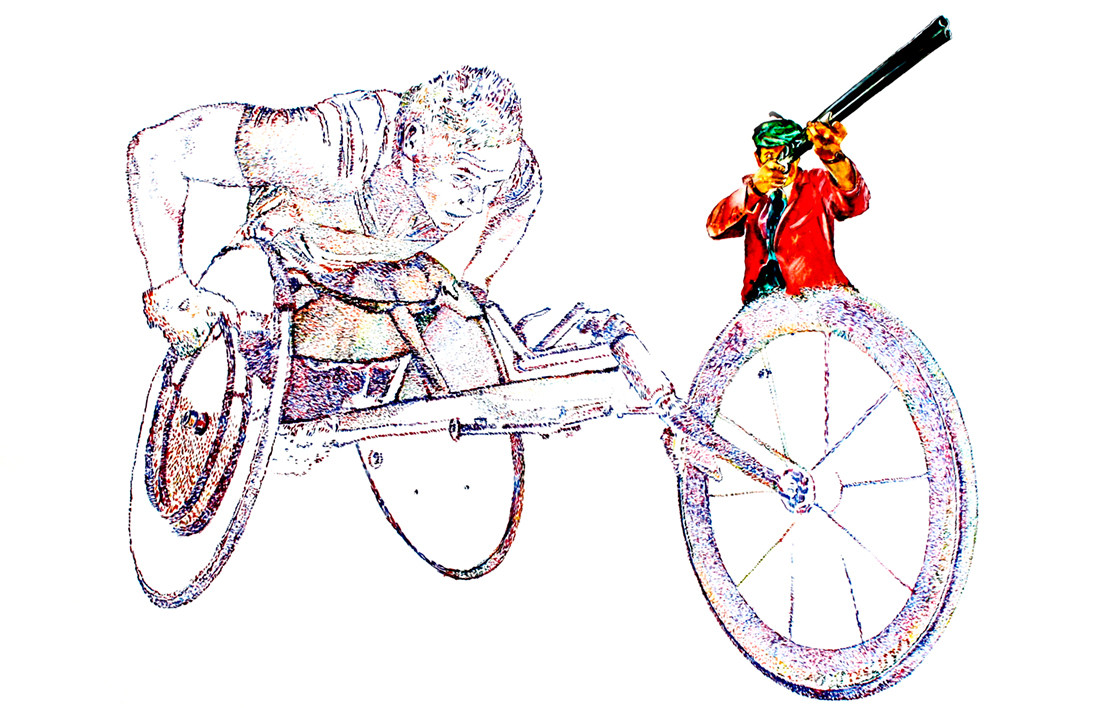 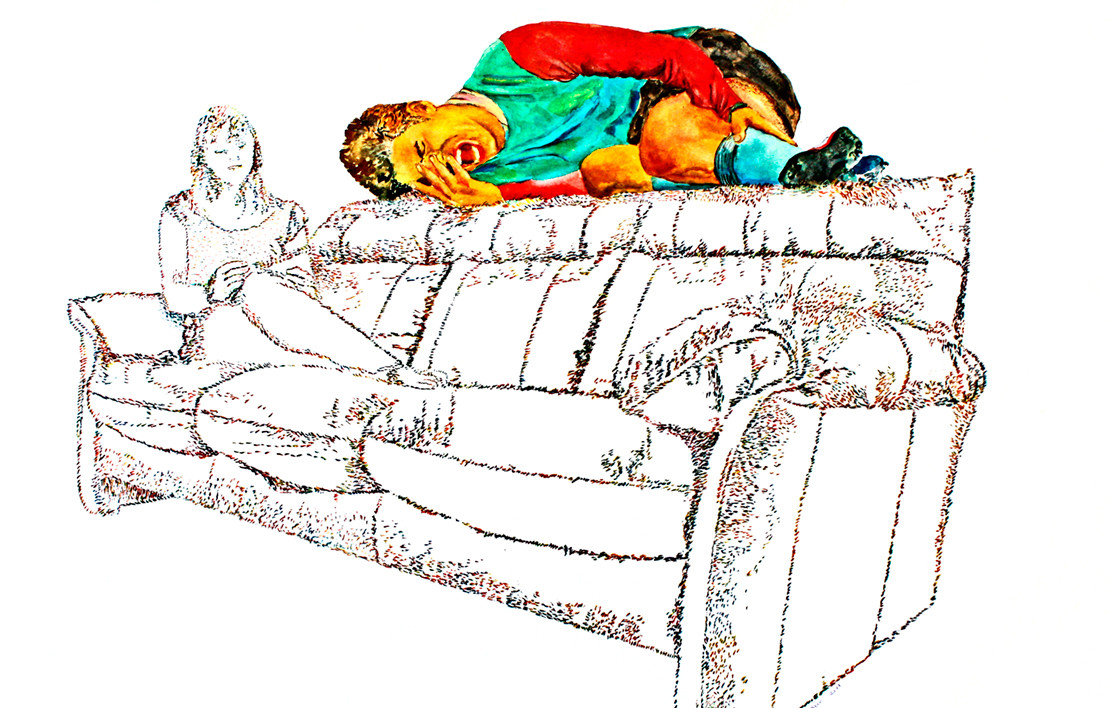 Galeri Nev is continuing the season with Ferhat Özgür’s ‘Room of Emotion.’ The two central piece of the exhibition, a photography and a video installation entitled “Cimon and Pero”, are based on the story of aged Cimon who was forced to starve in prison before his execution and of his devoted daughter Pero who has secretly visited her father to nourish him at her own breast. In his Memorable Acts and Sayings of the Ancient Romans, the ancient Roman historian Valerius Maximus presents Pero's selfless devotion as the highest example of honoring one's parent. Maximus’s story inspired many artists from the Western history of art, the most famous one being Rubens. His version of Cimon and Pero is among the highlights of the Rijksmuseum in Amsterdam. The second piece of the “Room of Emotion”, a triptych entitled “Experiences of Lohring”, are based on a photographical performance the artist realized at the Lohring metro station in Bochum Germany. The natural existence of the naked human body within the perfection of the architectural space is contradicting with the dramatic set-up of Cimon and Pero. Especially when read together with the drawings and the watercolors in the exhibition, joining different states of mind in one same layer, Ferhat Özgür’s work in total is aiming to create a poetic, moving, mysterious, and emotional environment within the sterile space of the gallery. The key emotions of are pain, anxiety, concern, fear and suspicion.
Ferhat Özgür is born in Ankara in 1965. In 1989 he graduated from the Gazi University, Department of Art Education. Between the years 1993-2010 he worked at the Hacettepe University’s Painting Department as instructor. He offered theoretical lessons and workshops both for the undergraduate and graduate level. In 2006 he was invited to Germany under the project ‘Transfer’ and in 2008 he was resident in Great Britain. He has participated as artist and curator in several national and international exhibitions. His reviews and articles are published in newspapers and journals. Ferhat Özgür, who is working with paint, photography, video and other installations, is mainly focusing on urban transformation and on the relationship between the city and the individual, among the themes he problematize are modernization, religion, politics, immigration and cultural paradigms. Özgür is still working as lecturer in İstanbul Kültür University’s Communication Design Department at the Art and Design Faculty. Some of the major institutional collections which represent Ferhat Özgür are Fondazione Re Rebaudengo Sandretto - Torino, Zabludowicz Foundation – London, National Museum of Art - Tiran, in addition to Proje 4L Elgiz Modern Art Museum, Yapı Kredi Bank, İş Bank and Akbank - Istanbul.