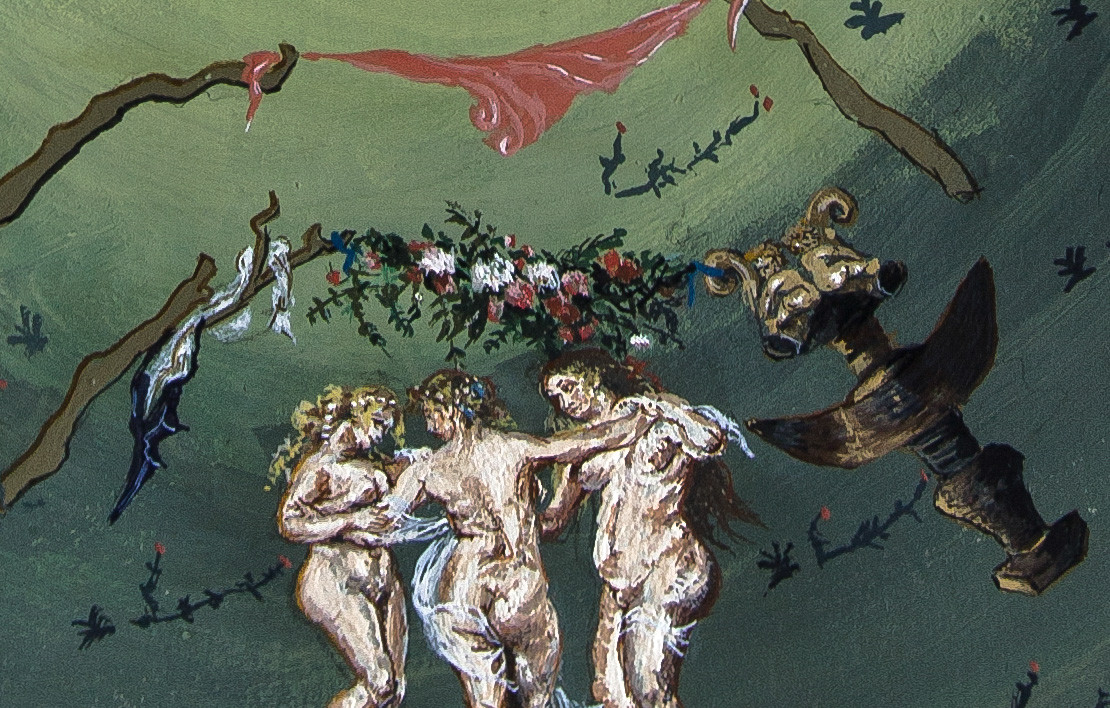 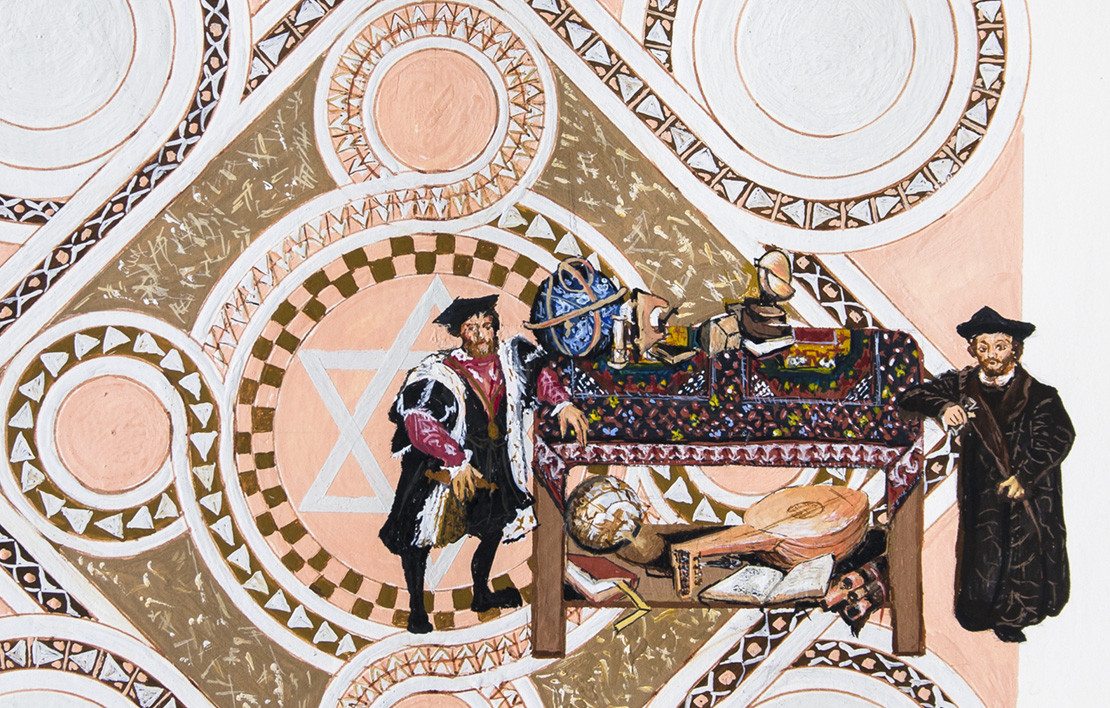 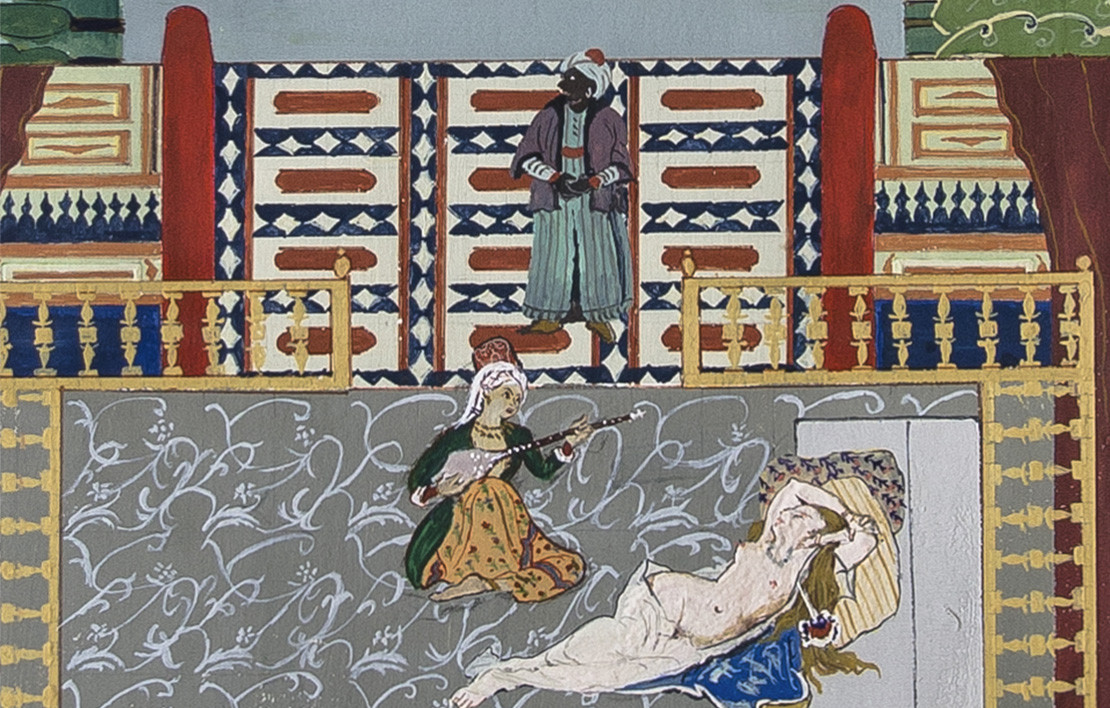 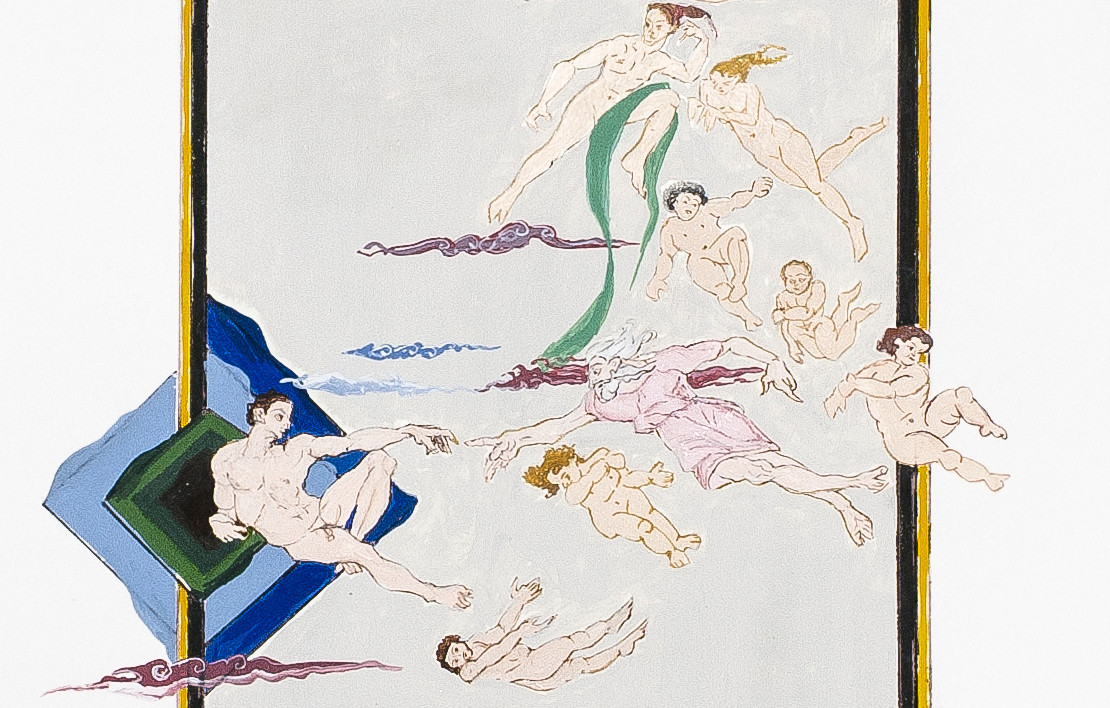 A New Light in The Harem

Galeri Nev’s second exhibition opening at their new address on Kırlangıç street will commence in the evening of Wednesday, March 7th. After the first exhibition by Murat Morova who evoked miniatures emphasised from a fairytale book, this time Seval Şener's exhibition entitled "A Light in the Harem" turns gigantic works of art from museums around the world into miniatures. Seval Şener, like Jean Dominique Ingres, is looking for ways to be original by copying. The artist begins to copy miniatures to comprehend their roots and trace back to the miniature traditions in the geography we are in, examining the extent to which the masterpieces of the post-Renaissance are preserved and can remain as masterpieces when they are re-edited as miniatures. In the same experiment, many Orientalist painters, including Ingres, Gérôme and Osman Hamdi, also become subjects. In this way, a text, say a poem, that is first translated from an Eastern language to a Western language, then back to an Eastern language; thus, the poetry perhaps becomes diminished, or maybe begins to overlap... The artist explains her own adventure as follows: “The exhibition ‘A New Light in the Harem” is an inexpressible curiosity, a result of a regular nudge. The two different series in the exhibition are based on two major art traditions: post-Renaissance Western art and miniatures. When I attempted to ‘translate’ one into the other, my goal was not to make a new East-West comparison, nor to question the context in order to unveil contemporary miniatures. The conflict of depth and surface was the only fundamental part of the study, and my curiosity of this conflict happened throughout the course of my own artistic production. Therefore, when works from 2009, 2017 and 2018 are compared, tension points become increasingly evident; especially between figures and spaces, curves and sharp geometries, patterns of motifs and flat areas.” Seval Şener, whos works which will be on display at the exhibition on March 7th, exhibited for the first time in 2013, after being invited to join “NevNesil” compiled of twenty-one young artist's paintings, installations, photographs and sculptures all using the possibilities of paper materials. The NevNesil group show has been held regularly every two years since 2009 and is investigating the enigma of the social and artistic identities of young artists aged between 25 and 35. This study and exhibit will be accompanied by a screening of a documentary on 17th March, about the 'copy workers' in China who devoted their lives to Van Gogh; as well as a speech by Professor Serpil Bağcı examining Seval Şener’s works through the perspective of the traditional art of miniature. Galeri Nev’s Kırlangıç street location will thus be launching the beginnings of an exhibition program where past generations are associated and debated alongside NevNesil. “A New Light in the Harem” ends on Saturday, March 31st.