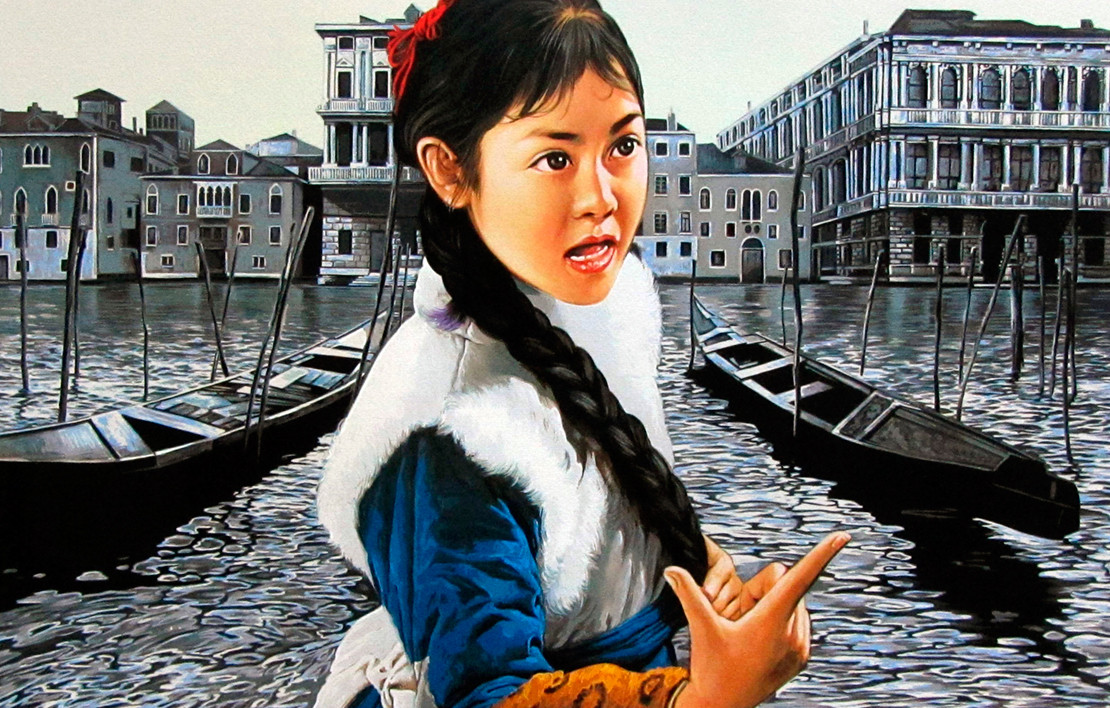 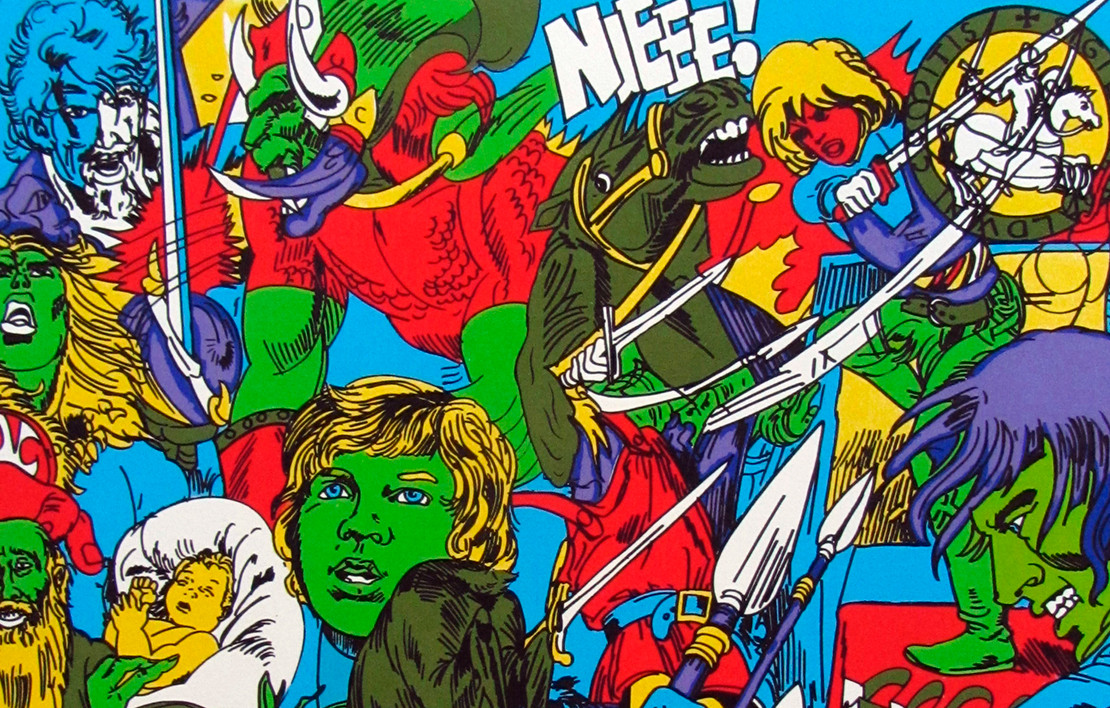 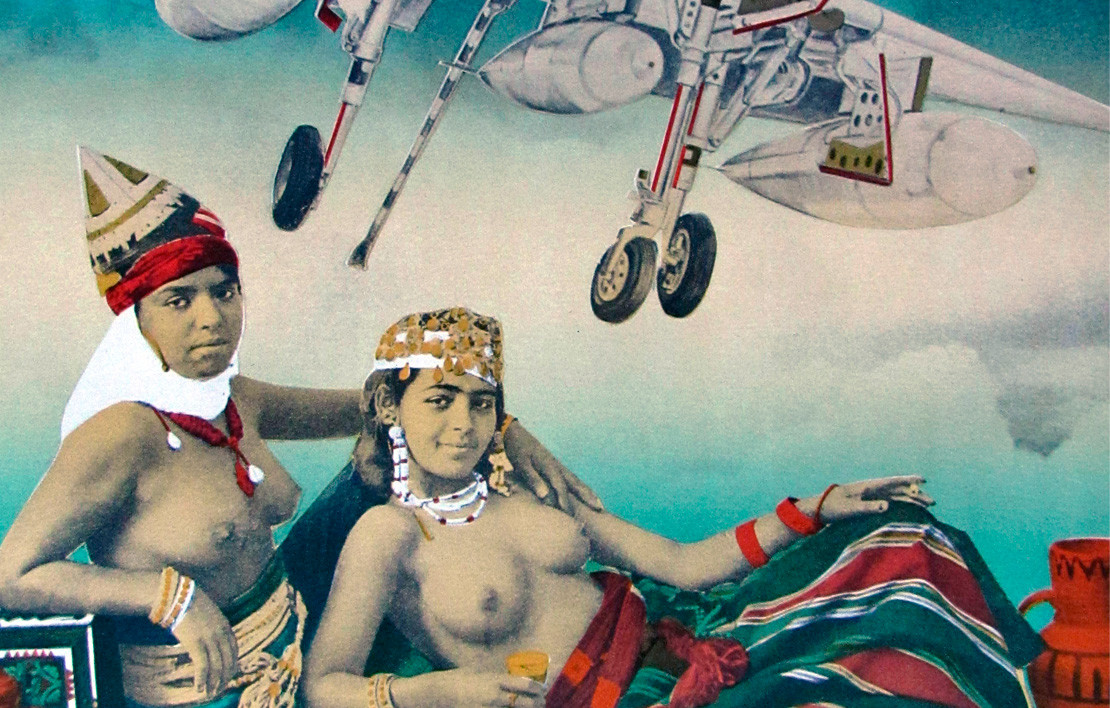 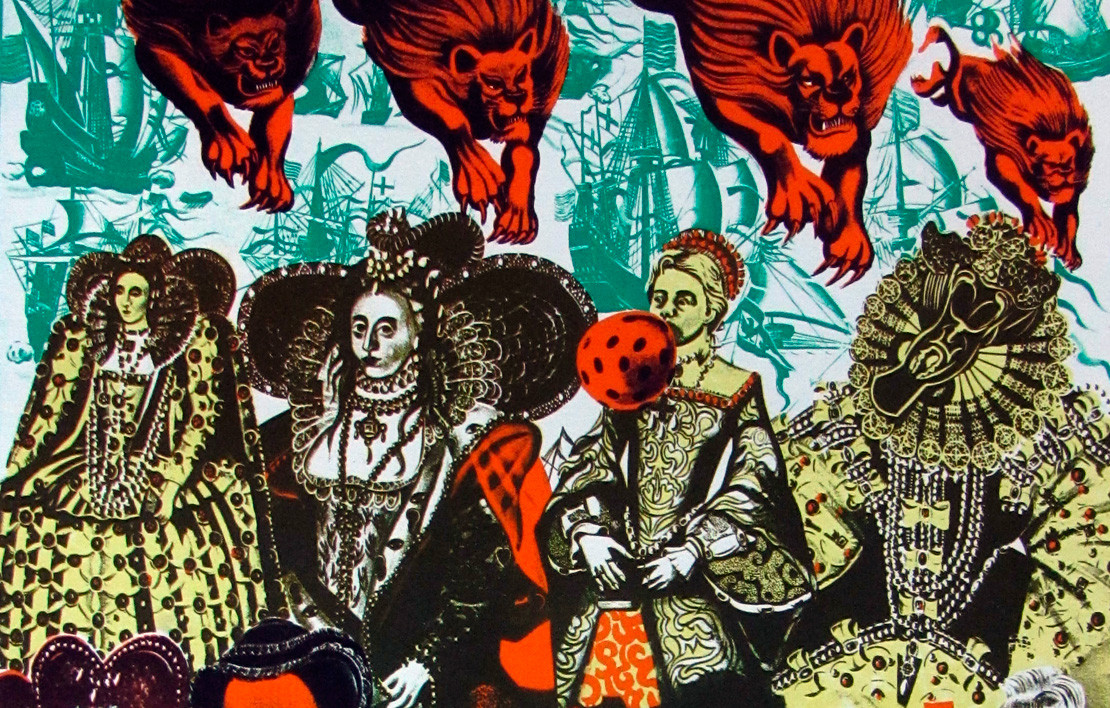 “I need material with an impact and, in course of my travels, I search everywhere among discount booksellers, newspaper vendors etc. I accumulate an enormous quantity of material, and when I have brought together a deal of images related to a single theme, that’s the sign to begin a new series.”

Galeri Nev closes 2013 with Erró, one of the prominent artists delineating the route of Pop Art in Europe. Thus, Nev adds another name to the iconic figures of European modernism, such as Picasso, Dali, Bonnard, Dubuffet, Saura, Topor, Alechinsky, Pedersen, Levy, Velickovic and Adami, who have been represented at the gallery.  The exhibition entitled “Cocktail” consists of four significant series of original prints, representing four different periods of his art adventure: “Made in Japan” (1972), “Histoire de Lille” (1991), “Mao’s Last Visit to Venice” (2002-2003) and “Ouled Nail”(2010). Including figures from masterpieces of Ingres, Delacroix, Léger or Picasso, in addition to film stars, statesmen, Eastern and Far Eastern women, ‘heroes’ of wars, cold war or colonialism, as well as cartoon characters, these series, as well as individual works of much earlier periods that have been articulated to them, present the viewer with the possibility to appreciate Erró’s puzzles, of how he dismantles the images, how he shuffles and re-unites them and eventually to evaluate the full of contradictions ‘entirety’ of the visual synthesis that emerges from all this. Erró, whose actual name is Gudmundur Gudmundsson (1932, Iceland) studied painting at the Reykjavík Academy, in Iceland, gravure and fresco at the Oslo Academy of Norway. His first solo show took place in Florence in 1955. He travelled to Spain, Italy, France and Germany in the 1950s; took courses on the Byzantine art of mosaic at the Fine Arts Academy of Florence and in Ravenna. In 1958 he settled down in Paris and started travelling the world. The advertisement comics, political pamphlets and anonymous photographs that he collected during his travels became his major source of inspiration for his paintings. While applying these visual materials onto his canvas he resorts at times to satire and at others to his feelings of pity or violence.  His works that take shape around consumption, revolution and erotism and a re-ornamented with a provocative spirit are represented within many an international collection among them, Guggenheim, MoMA, Centre Pompidou, Berlin Nationalgalerie and Tokyo Museum of Modern Art.  Art historians indicate that while Warhol, one of the leading names of Pop Art can at times be evaluated as being cold or cheap, certain works of Lichtenstein can be nostalgic and thus decorative, and those of Rosenquist maybe too imaginative or ‘foggy’, Erró distinguishes himself amongst his American Pop counterparts - and even amongst the European Pop crowd- with his commitment to create contemporary history paintings and his overtly political subject matter. The main examples of this open and decisive political attitude can be viewed at the “Cocktail” show, remaining open at Galeri Nev between December 13, 2013 and January 18 2014.