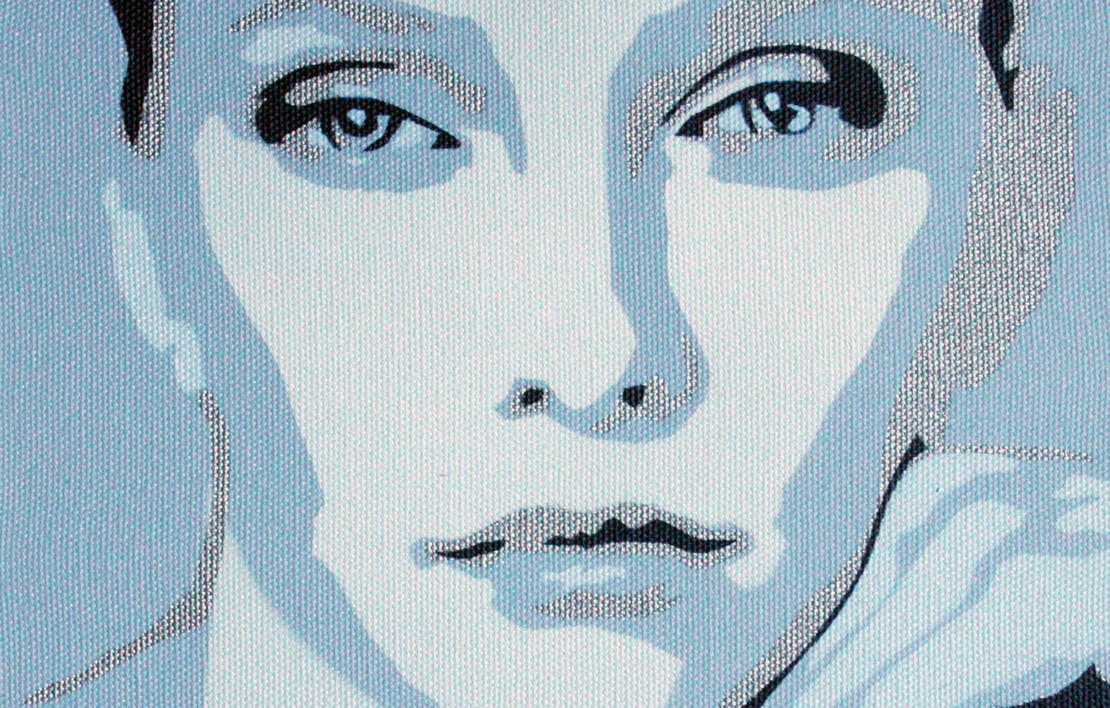 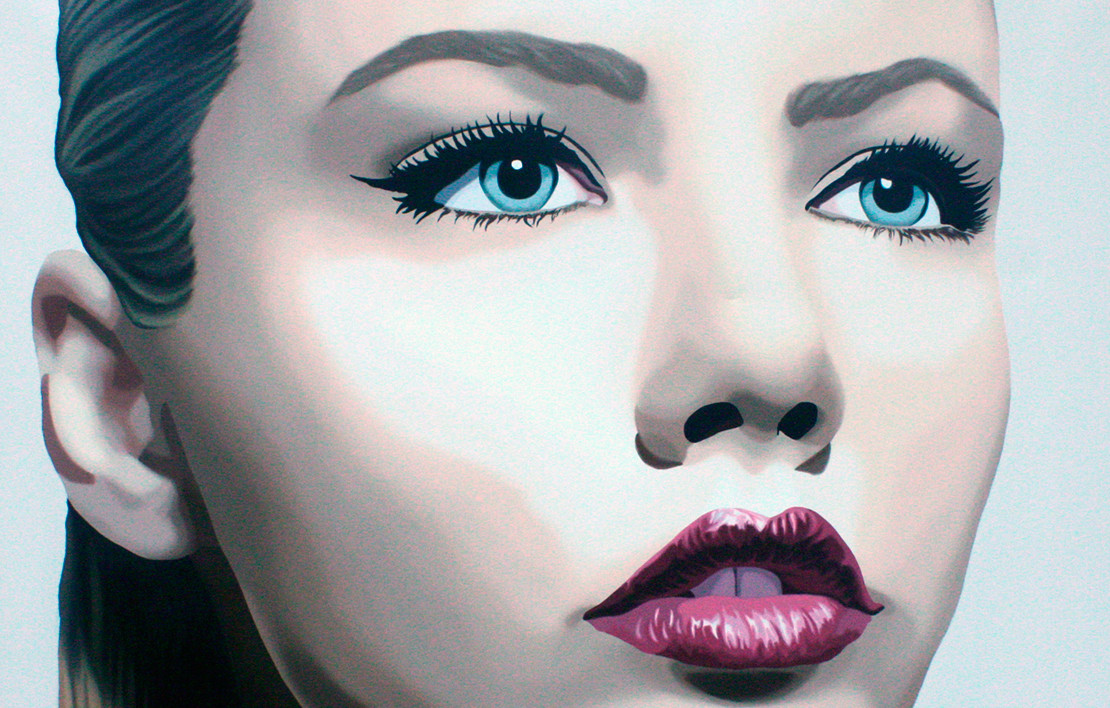 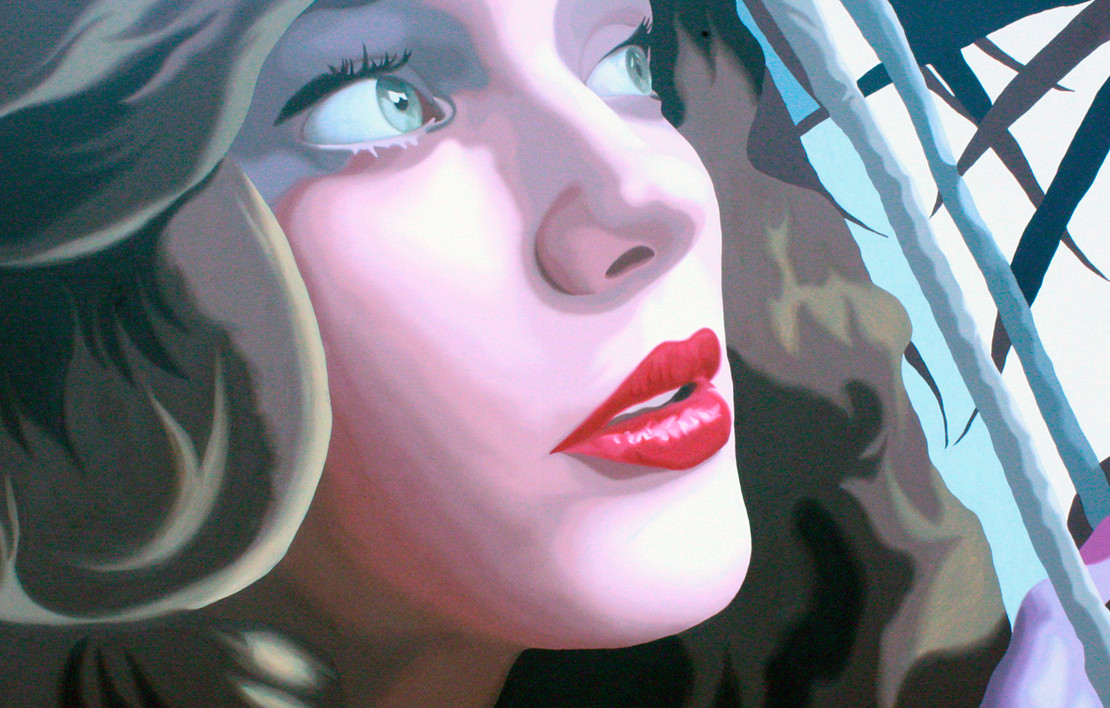 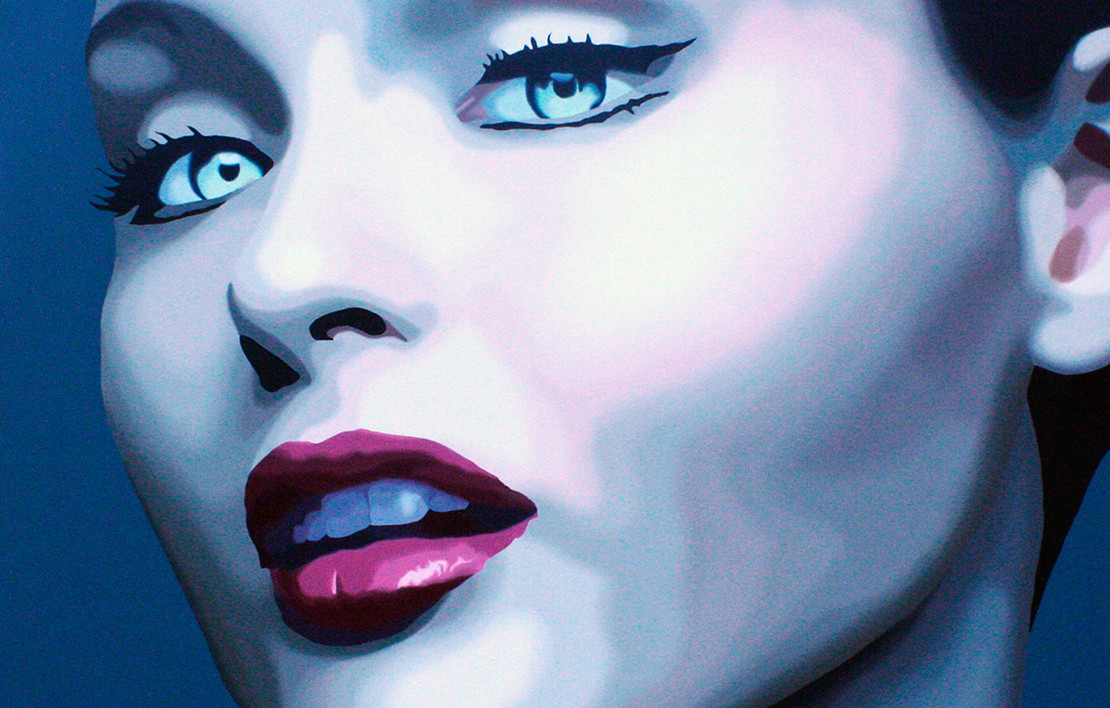 Galeri Nev is starting the new year with Osman Kerkütlü. The artist whose works were first represented at the gallery’s twenty anniversary exhibition NEVGENERATION in 2009, is now going to be seen at his first solo performance. Representing critical moments and scenes from popular TV shows such as “How I Met Your Mother” or “Lost” in his early works and thus dealing with the constructed reality of TV heroes, Osman Kerkütlü is continuing to question the dominating artificiality in contemporary aesthetics.This time Kerkütlü is taking over the “ideal” women that we regularly came across in our computer screens and re-paints their over-graphic, almost digitalized portraits, with the impeccable technique of classical oil painting. Especially Kerkütlü’s control over the light on these women’s porcelain-like skins, attracts all the attention to the coldness, blankness and plasticity of their expressionless faces.
Osman Kerkütlü is graduated from the Department of Painting of the Dokuz Eylül University’s Faculty of Fine Arts in 2006. The artist who is continuing his masters in painting at the same university, participated in the last few years, to group shows in İstanbul, İzmir and Ankara. In 2010 Osman Kerkütlü also took place among the invitees of the first International Biennial of Mardin. Kerkütlü’s exhibition can be seen at the Galeri Nev until the 18th of February.