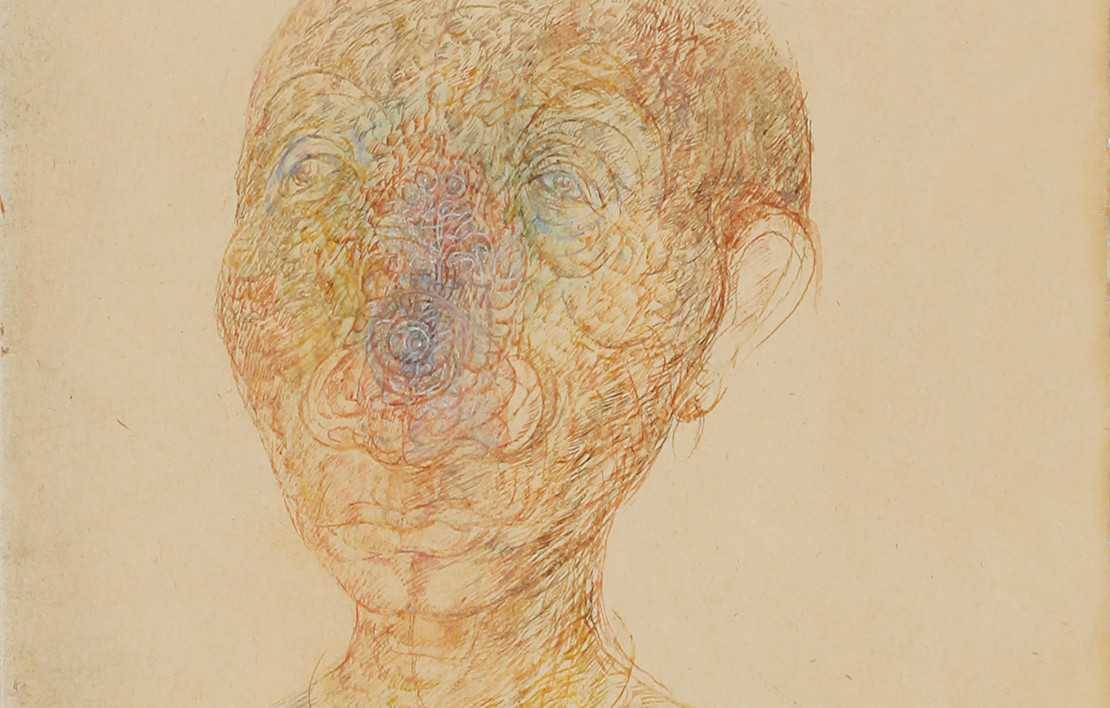 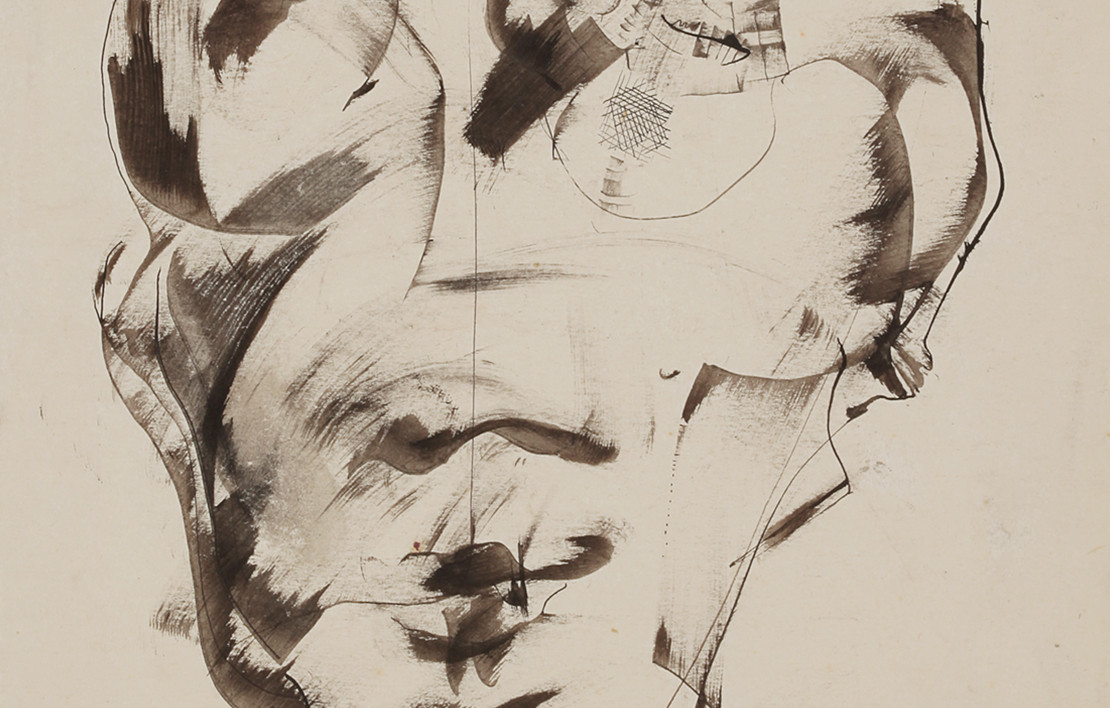 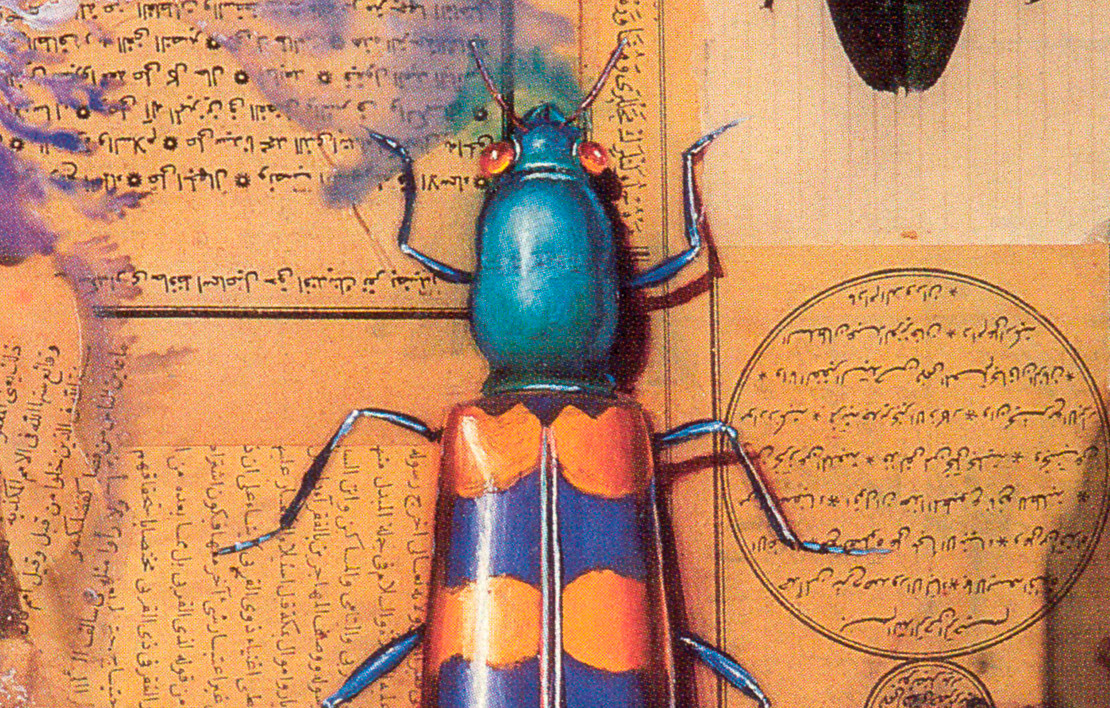 Galeri Nev continues its 2011-2011 season with Ergin İnan. The exhibition brings to daylight İnan’s earliest drawings dating back to the years between 1965 and 1980 and a selection from among his sketch books which may be considered as the “diaries” of his art as well as his life. Works to be exhibited for the very first time will guide the viewer through the roots and initial references of the artist’s “oeuvre” in general.
Ergin İnan, graduated in 1968 from the Istanbul School of Applied Arts, where he was a student of Schlaminger and Hungerberg. In 1968, he opened his first solo exhibition at the Turkish-German Culture Institute in Istanbul. Between 1971 and 1973, with a scholarship that he obtained, he worked on paintings and prints with Troger and Zimmerman at the Munich Academy of Fine Arts. In 1975, he was appointed lecturer to the Painting Department of the School of Applied Arts, and in 1982 to the Painting Department of the Faculty of Fine Arts, Marmara University. Along his academic career, Ergin İnan also profited from his travels abroad for conducting research and study at the museums of Amsterdam, Paris, Venice, Verona, Florence, London, and certainly of Munich and Berlin. In 1985, he was conferred with the title of professor at the Painting Department of Marmara University. That same year, he was invited as guest professor to the Painting Department of the Berlin School of Fine Arts, where he gave drawing courses.“Mesnevi”, the most well known of Ergin İnan’s series of original prints was published in 1989 in Germany with a preface penned by the professor of Islamic Cultures, Annemarie Schimmel. In 1990, his series entitled “Yazıt” was hung up on the walls of the Presidential Palace in Ankara. In 2005, his series entitled “Homage to Kafka” was commissioned by the museum santralistanbul to remark its inauguration. In addition, İnan’s works are represented amongst the permanent collections of the Museums of Painting and Sculpture in Istanbul and in Ankara, of İstanbulModern and santralistanbul, as well as among the collections of the Museum of Modern Art, Cleveland and Bradford Museum in the USA, and in Europe among the collections the Dahlem Museum, Berlin, Haus der Kunst, Munich, Kunstverein Frechen, Museum of Modern Art, Fredrikstad and last but not least, the British Museum, London. The exhibition consisting of Ergin İnan’s early works, completed for the greater part in Germany, will remain open at Galeri Nev until December 10.