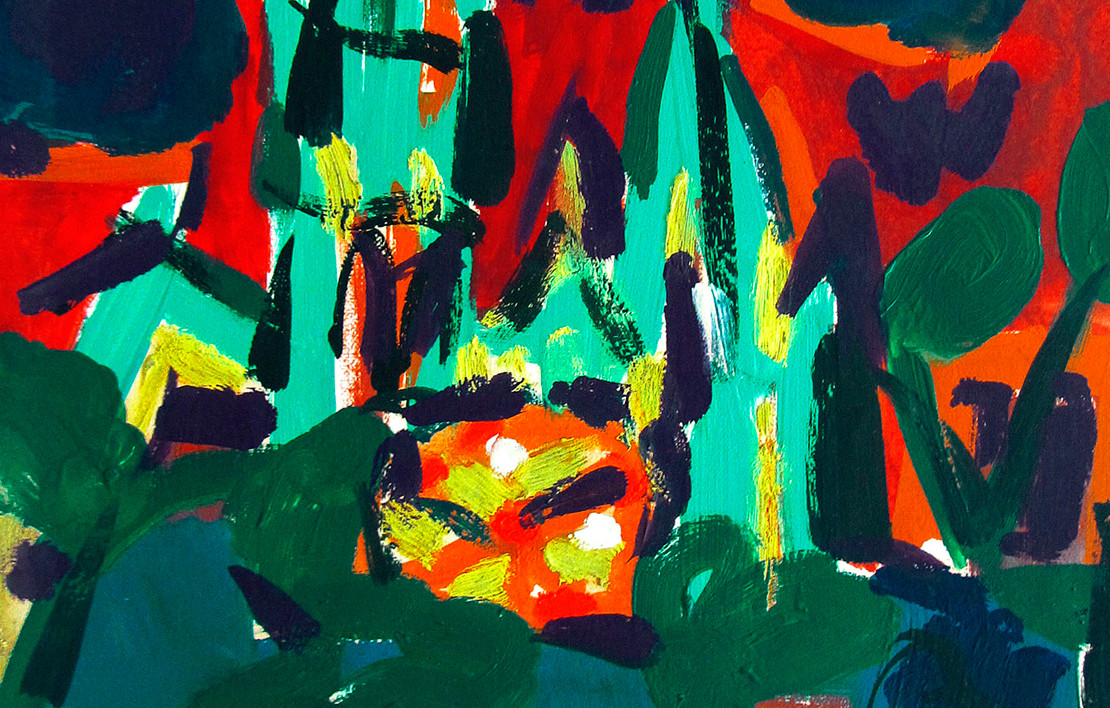 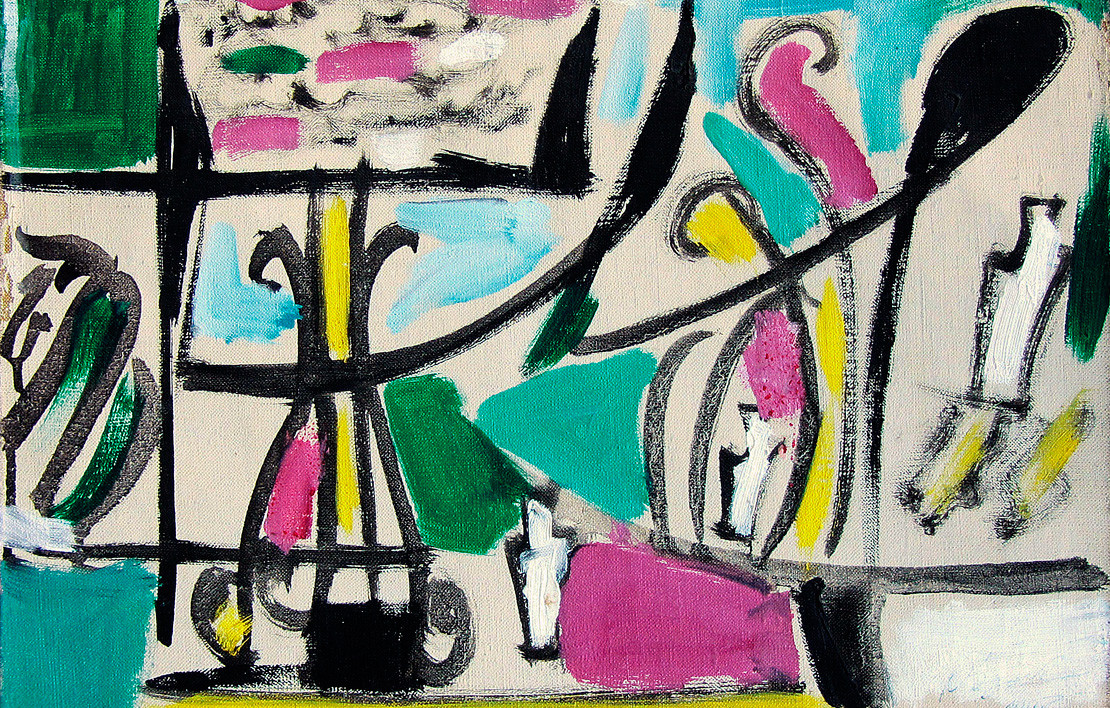 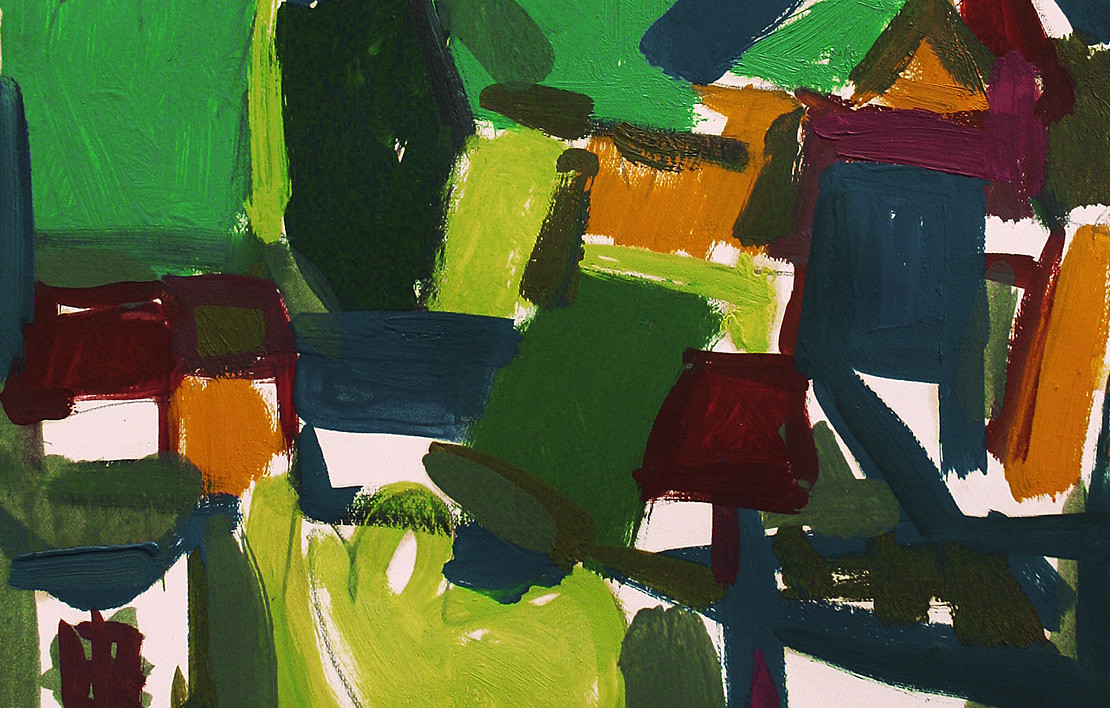 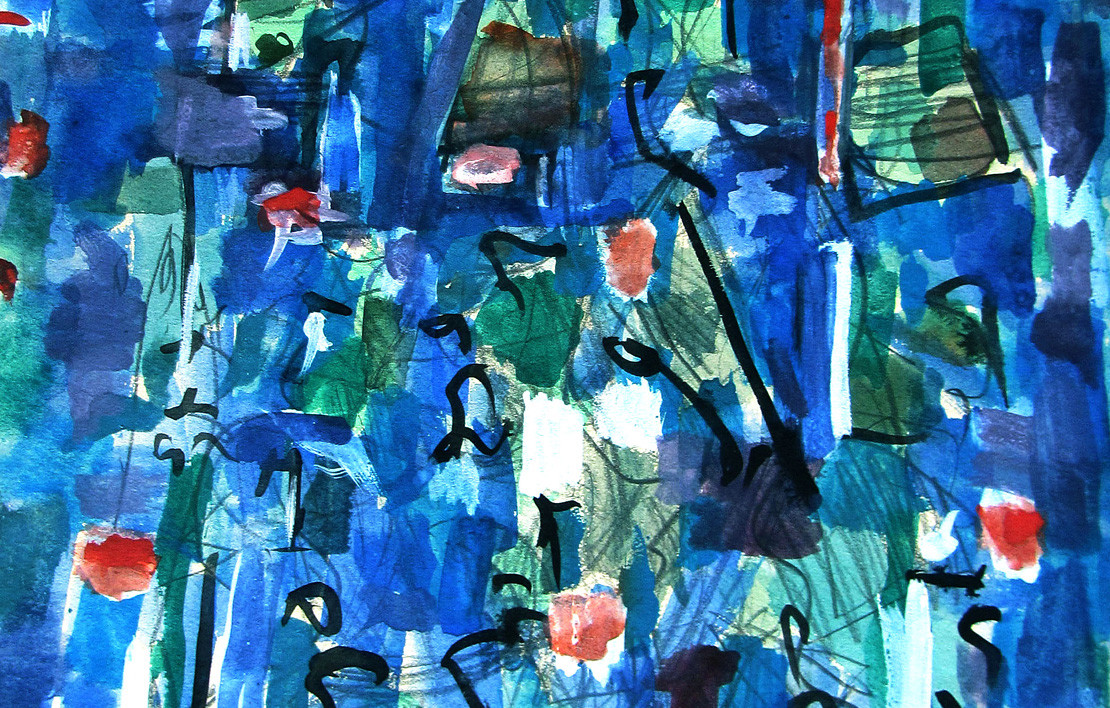 Galeri Nev continues the 2013-2014 exhibition season with Nejad Devrim. The show takes its title from the poetry book “Le Temps Naissant“ which Nejad compiled in 1955 with Tristan Tzara, the iconic writer of the Dada movement. Maria Devrim, the 90 year old spouse of the artist, will travel to Turkey in order to be present at the opening of the works from her private collection which have not been exhibited to date. The show is, at the same time, paving the way to the translation into Turkish, for the first time, of the “Le Temps Naissant”, as well as “Sens de tous les instants”, the book Nejad illustrated for Paul Eluard, one of the most prominent surrealist French poets of the 1960s.
Nejad Devrim (1923, İstanbul) entered the İstanbul State Fine Arts Academy in 1941; he was initially a student and later the assistant of Léopold Lévy. He was among the founding members of the New Group. In 1946 he settled down in Paris; took part for many   consecutive years in the exhibitions at Salon de Mai and Salon de Réalités Nouvelles. In 1950 he opened his personal show at Galerie Lydia Conti, where artists such as Hartung, Soulages, and de Staël likewise displayed their works. That same year Leo Castelli included Nejad among the artists of the “Paris School” whose works were to be exhibited in New York; in later years his works were viewed in the “Paris School” exhibitions organized each year on a regular basis at the Galerie Charpentier. In 1952 he became the founding member and the chairman of the Salon d’Octobre; penned its manifestos. His art travels that began around 1955, covering France, England, Italy, Spain, the Netherlands, America, Central Asia and the Soviet Union culminated in his beginning a secluded life in 1985 in the southern Polish city of Nowy-Sacz. Nejad Devrim died in Nowy-Sacz in 1995. His works are represented in many prominent personal collections as well as at the İstanbul Painting and Sculpture Museum, the Central Bank of the Republic of Turkey, İstanbul Modern, Paris Musée National d’Art Modern, Musée d’Art Modern de la Ville de Paris, Nantes Musée des Beaux-Arts, and Brussels Musée Royaux des Beaux-Arts. Nejad Devrim’s works were exhibited for the first time at Galeri Nev in December 1993 and this latest show is also significant for its coinciding with the 20th anniversary of Nejad Devrim’s being represented in Turkey by Galeri Nev. “Le Temps Naissant“ will remain open until December 7.