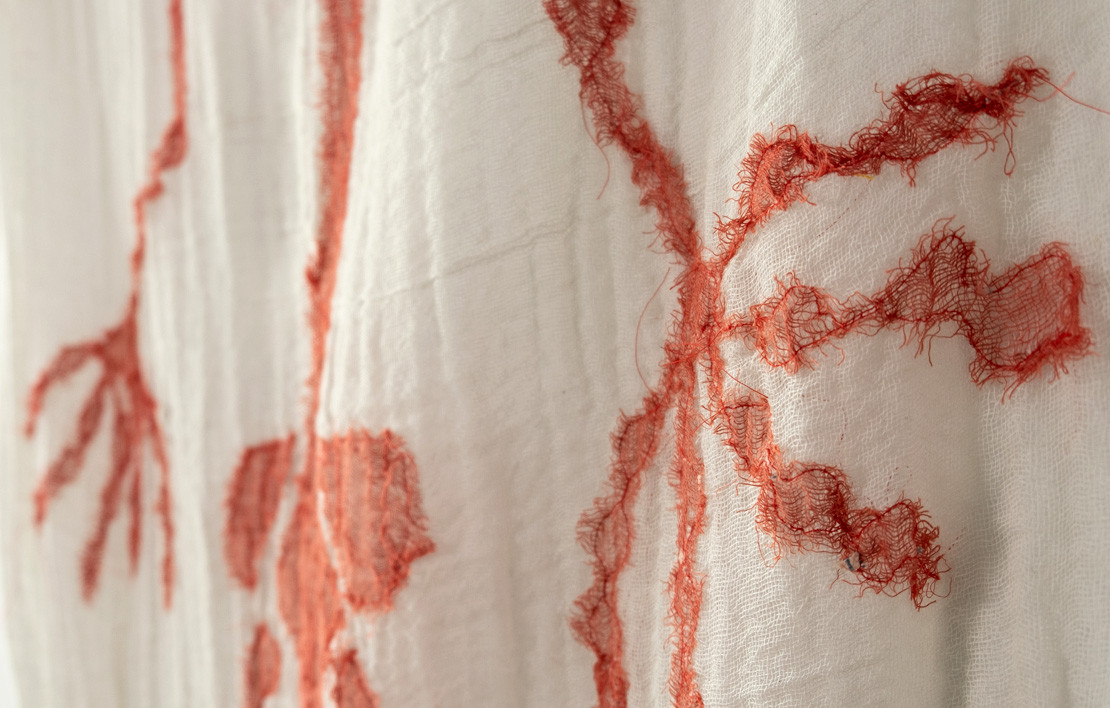 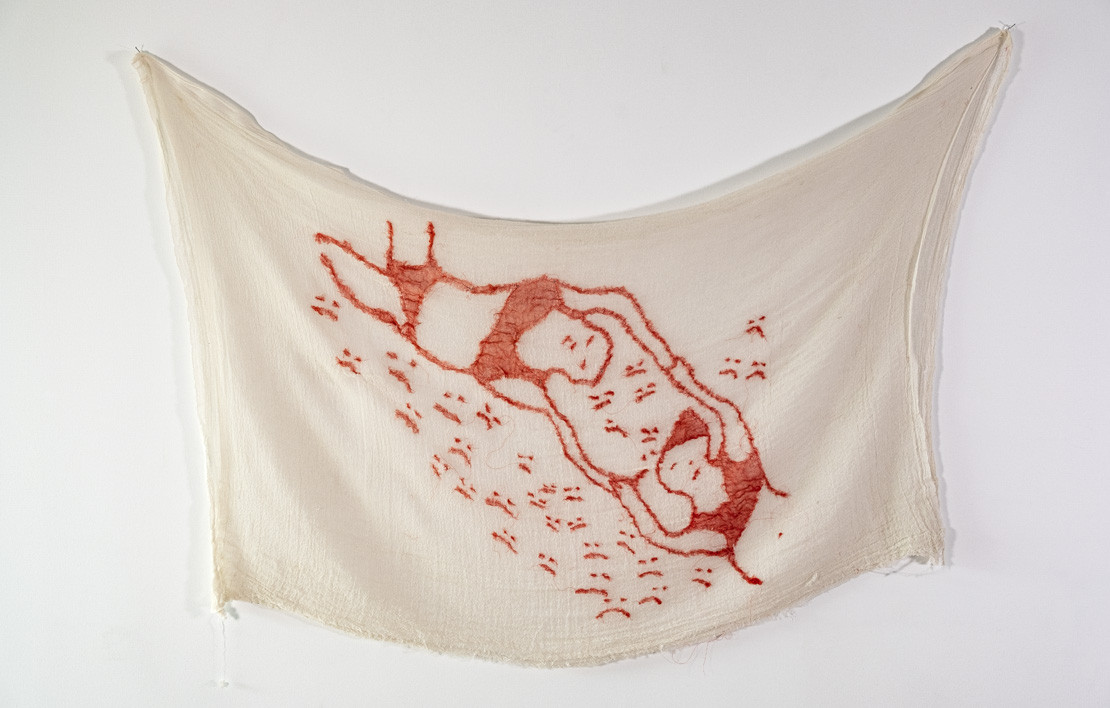 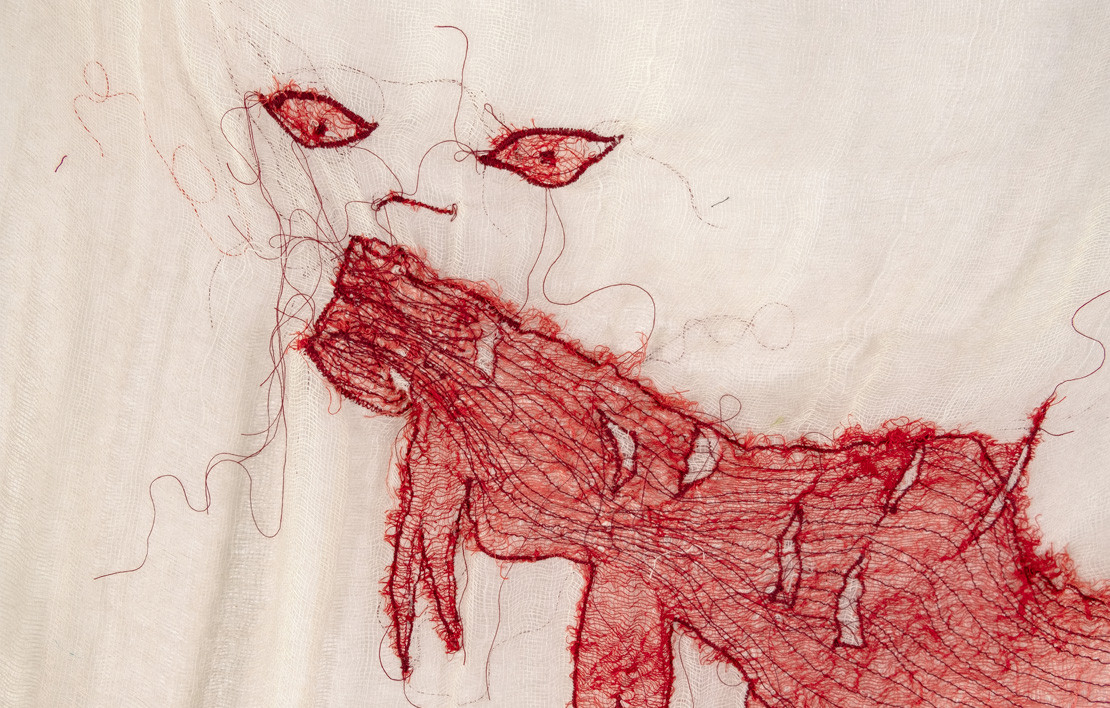 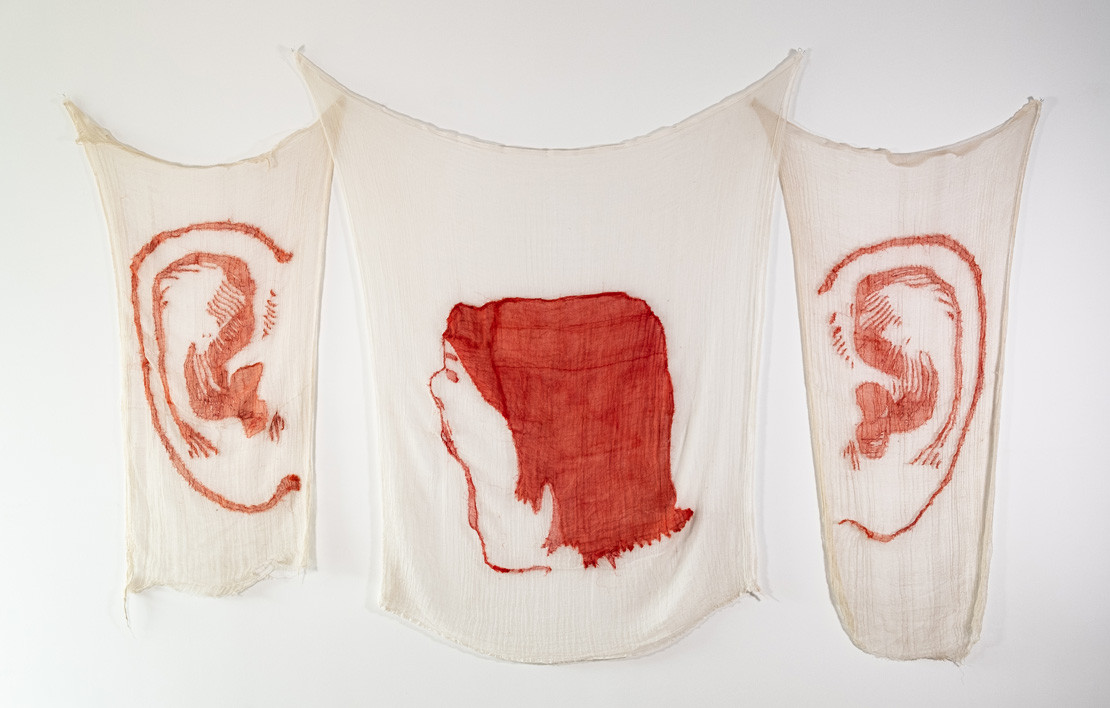 She Was Not There and She Couldn’t Believe Her Ears

Galeri Nev will host Güneş Terkol’s second Ankara exhibition at its Kırlangıç Street venue between Feb. 20th and March 23rd. At the exhibition it will be possible to view two different series produced by the artist: “She Was Not There” and “Couldn’t Believe Her Ears”. The works of “Couldn’t Believe Her Ears” were first seen in Rome in Dec. 2015 at MAXXI Museum as part of Istanbul: Passion, Joy, Fury exhibition. Then, in 2016 the works of this series, together with the works in the series called “She Was Not There”, were shown in 32nd Sao Paulo Biennial. After travelling through out South America and taking part in major contemporary art museums in different countries for two years, the works are completing their four years intercontinental journey and coming back to Ankara, artist’s homeland. Güneş Terkol’s artworks are mostly inspired by mythological stories and her own past along with her dreams. Starting point of her series of works is the female conversations, which the artist saved during the workshops she organised in different countries. This is the source of the intimacy and essence of her artwork. During these workshops, experimental methods and organic materials are used to create magical colours. These colours are parallel to the fantasticality of the dreams, stories and memories of the participating women; all the colours carry a piece from them. Terkol is sewing and embroidering fine transparent fabrics, putting them one after another and on top of another; so do the colours, memories, stories and dreams; they are superimposed. We, the viewers are invited to walk around the fabrics hanging in space: invitation to get lost and to find ourselves again while wandering among them.
Güneş Terkol was graduated in 2004 from Mimar Sinan University, Faculty of Fine Arts, Department of Painting. She received her M.A. degree in Art Design at Yıldız Technology University. Her first solo exhibition right after her graduation was in İstanbul: “No Rite of Passage” as part of the Apartment Project. Then her works were viewed in various museums among them being İstanbulModern, Elgiz Museum, New York Sculpture Centre and MAK Vienna. Whitechapel Gallery and Galerie Paris-Beijing are the other venues where she exhibited. She was also invited to China- Organhause for a solo exhibition in 2011 and to Gwanju in 2014 to participate the Biennial. Along with her personal practices Güneş Terkol has always given utmost importance to collective work. With this respect, she collaborates with Ha Za Vu Zu art collective since 2005 producing in different disciplines like music, performance and design. She also continues her performances with her new group named GuGuOu, established with two old colleagues, Oğuz Erdin, Güçlü Öztekin.