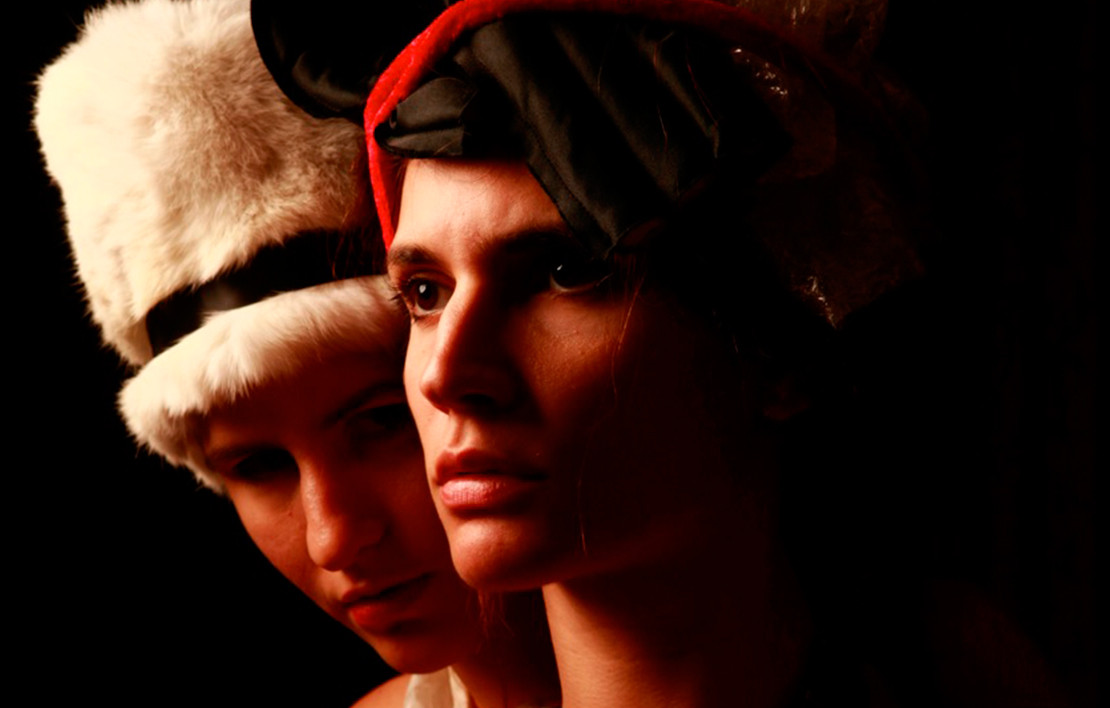 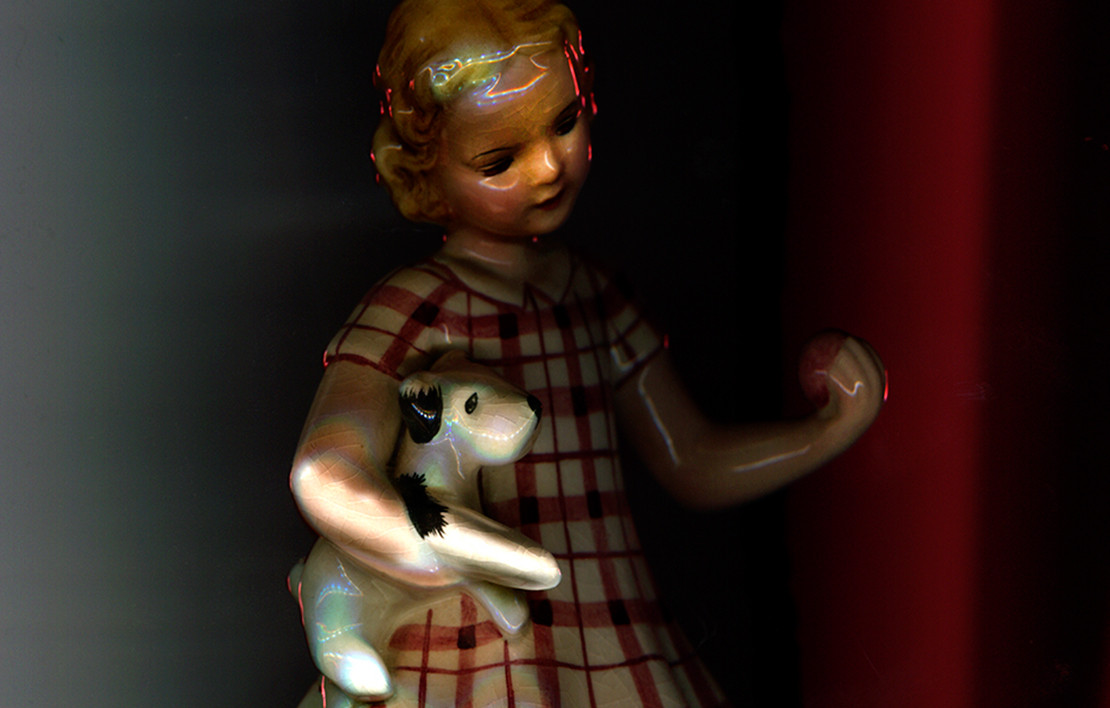 Galeri Nev concludes the year 2011 with Nazif Topçuoğlu. The exhibition includes both Topçuoğlu’s most recent photographs, dated November 2011, as well as a selection of his works created within the last decade and that have hitherto not been displayed. Unlike his previous still lives and theatrical scenes depicting large crowds of young girls, so familiar to us, this time, the artist puts on display the first editions of large scale portraits. Here’s how Topçuoğlu defines his works: "The tendency which dominated my works throughout the past decade seems to be a continuous settling of accounts with time, memory and loss. It could be said that I tried to create anew, the blurred and faulty images of a past that I had idealized, in order to cope with the ephemerality of objects -and of people-. This behaviour may also be described as an effort to ‘freeze the time".
Nazif Topçuoğlu was born in Ankara in 1953. He carried out his post graduate studies at the METU Faculty of Architecture in 1978, and at the Chicago Institute of Design in 1981. After returning to Turkey he started working as a freelance photographer. In 2003, Topçuoğlu was invited to take part in the Turkish Pavillion of the Venice Biennial. The artist, whose works have been exhibited at various centres in Istanbul, Ankara, Athens, Dubai, Utrecht, Barcelona, Rotterdam, Paris, London, and Chicago, also gave courses at some of Istanbul’s prominent universities. At the same time, he published books on articles he had written on critics of photography, on the history of photography, and on the accelerated trail of collecting photographs. The artist, who for many years has written articles in periodicals such as Geniş Açı and Sanat Dünyamız, is the author of three books entitled, ‘So How Is a Good Photograph?’ (1993), ‘Photography Is Not Dead, But It Smells Strange’ (2000), and ‘A Photograph Depicts, But…’ (2005). Nazif Topçuoğlu’s show “Go-Sees”, taking its name after the portrait shootings aimed at finding models for his works, will remain open at Galeri Nev until January 14,2012.