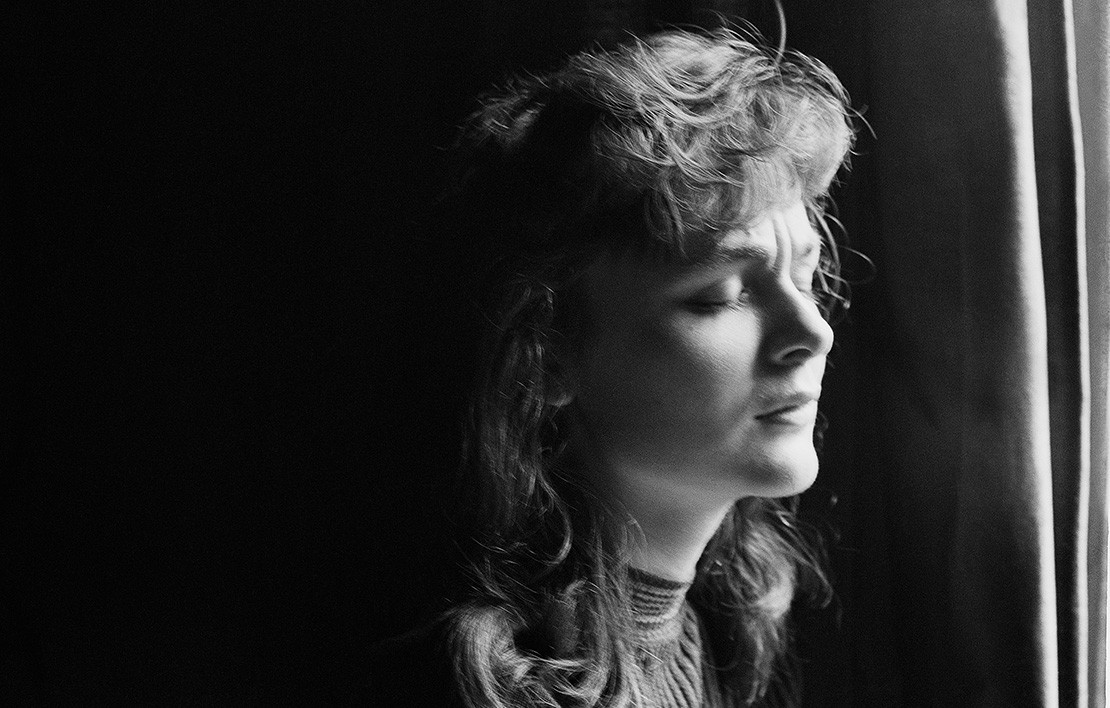 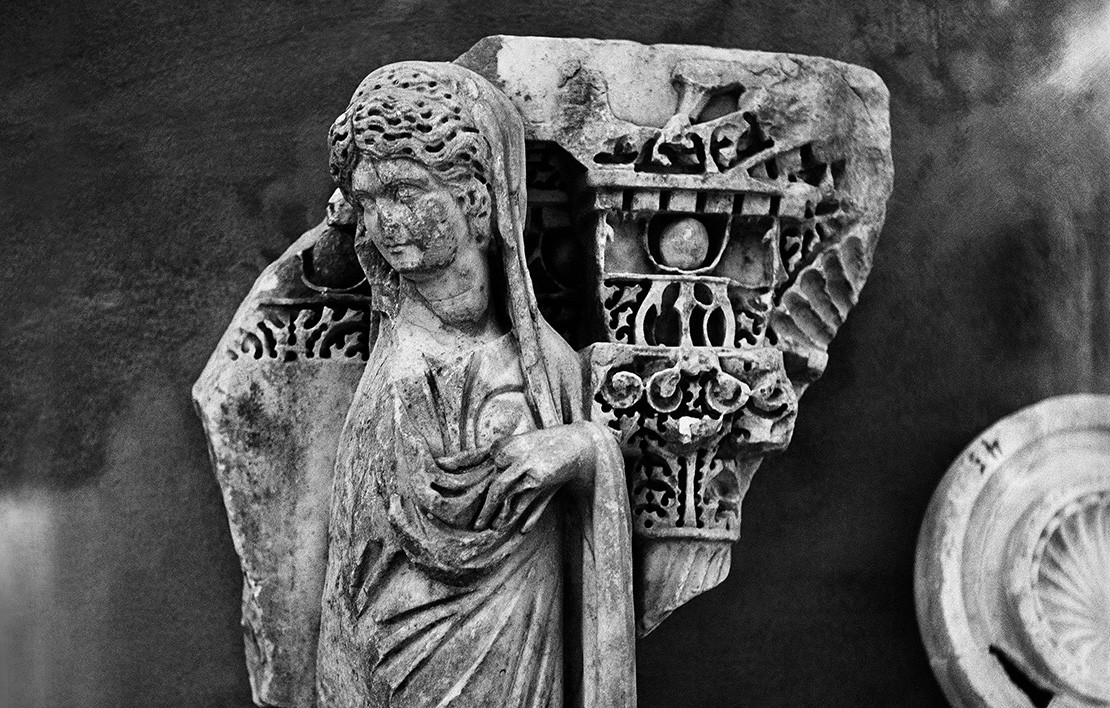 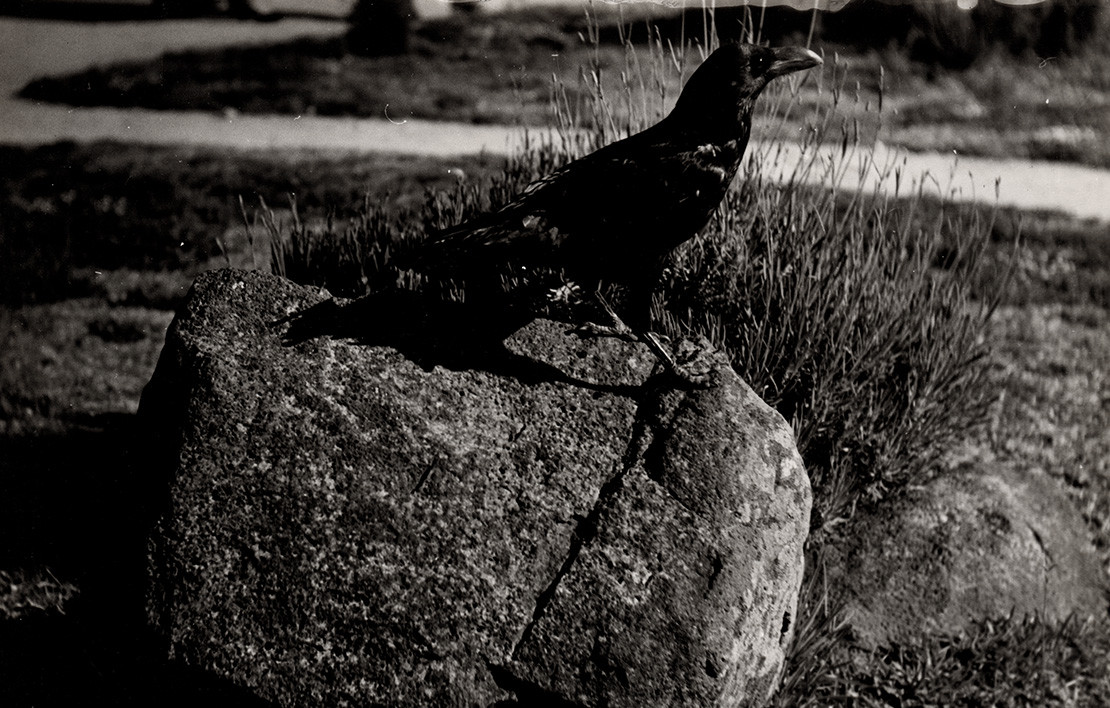 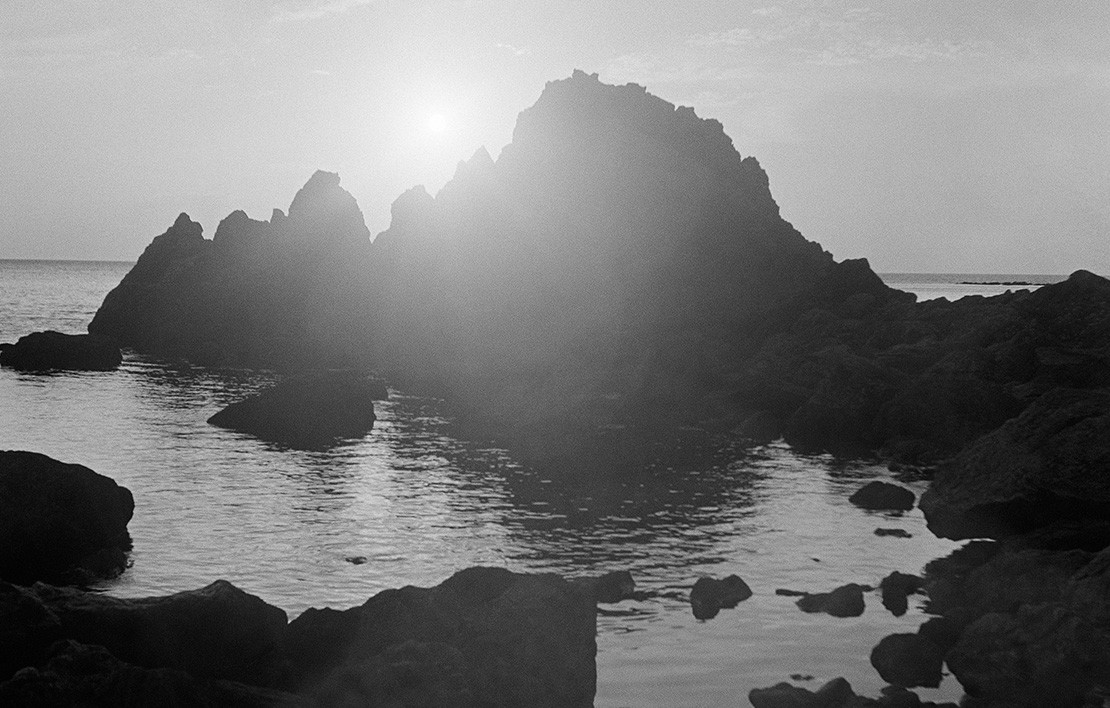 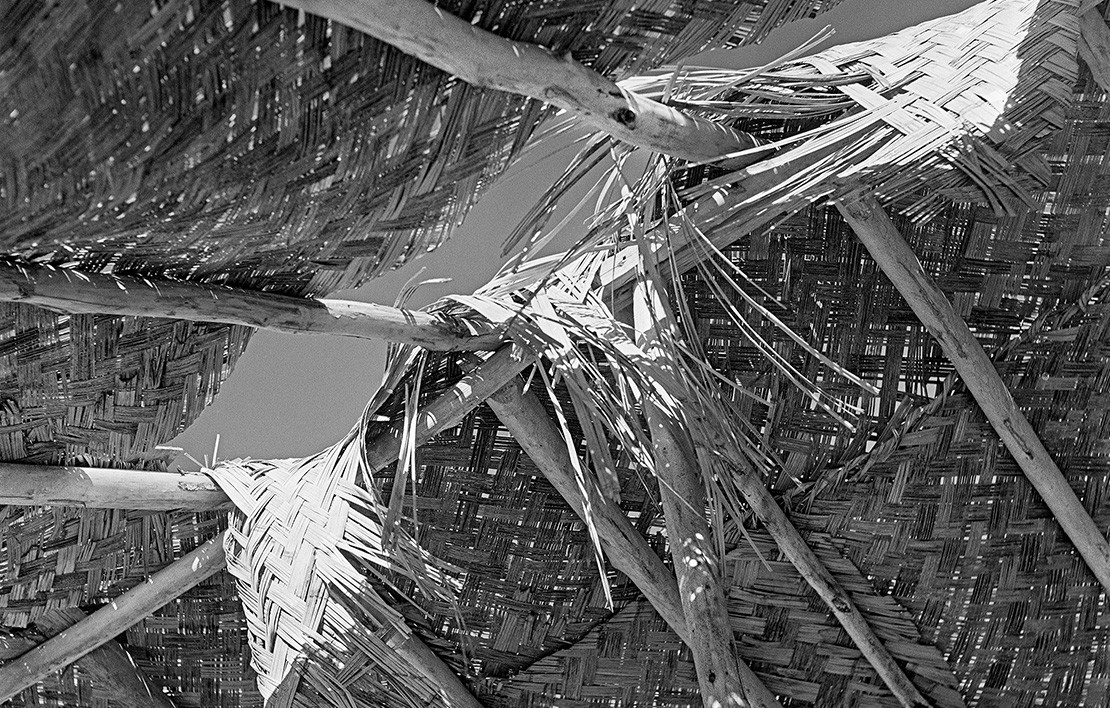 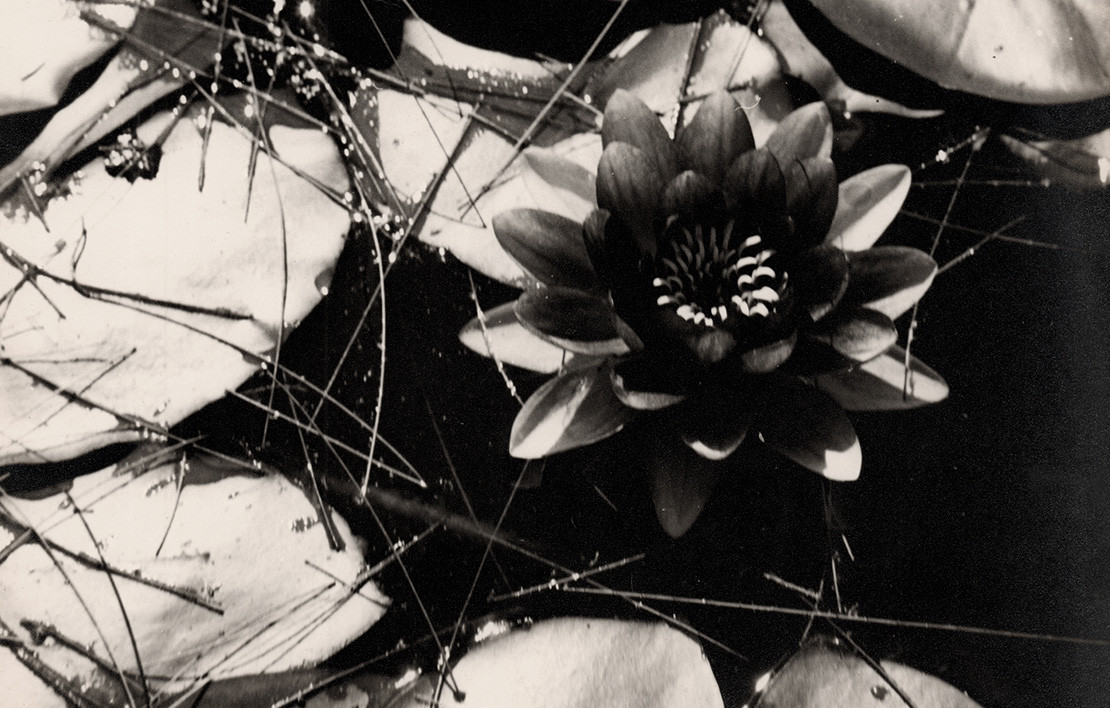 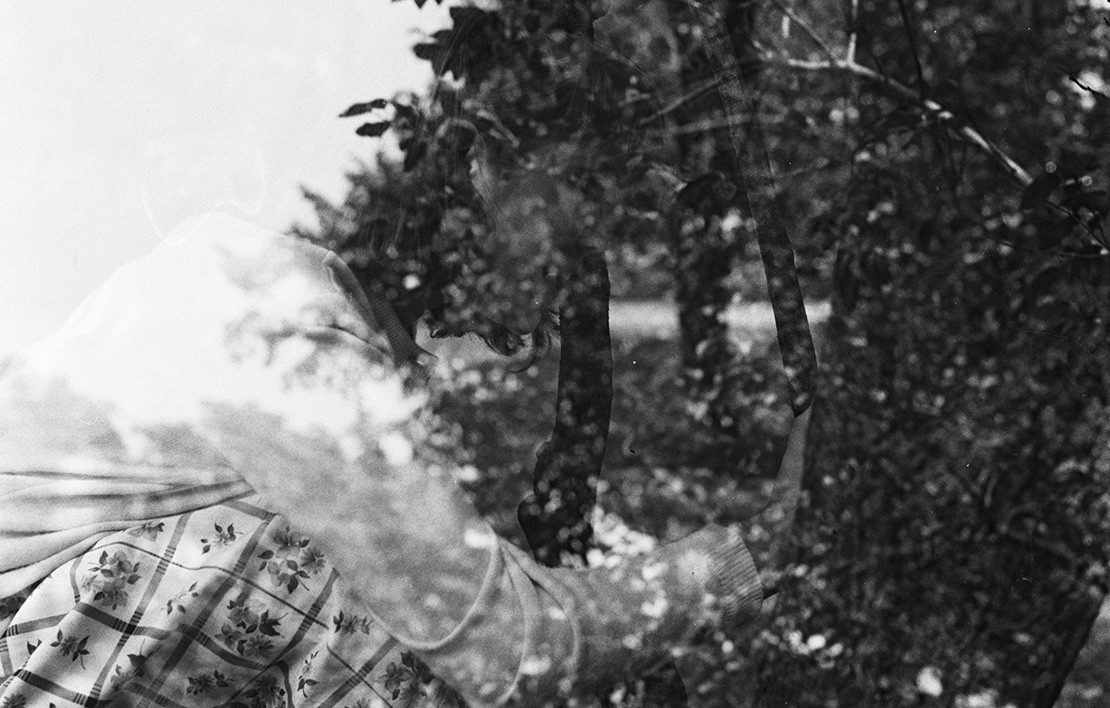 Kindness of the Shadow

Yıldız Moran was born in Istanbul in 1932. She became interested in photography in 1950-51 when she was eighteen and continued to take photos until 1962. Nearly 10.000 of these photos, very few of them in printed form, are meticulously preserved and achieved by the artist’s son and heir Olgun Arun. Galeri Nev is honored to host Yıldız Moran’s first gallery exhibition in Turkey, which was previously held by the Istanbul Biennial, Istanbul Modern and Pera Museum.

Yıldız Moran, being one of the daughters of Vahid Moran, who wrote and published the Great Turkish-English Dictionary in the Latin alphabet in 1924 before the alphabet reform had taken place, studied high school at Robert College. The depth of perspective on language she achieved from childhood was always felt in her photographs. Her art has been described by many as almost ‘an art that is about to crush literature’. When asked about it, she explained that she was gravitated towards anything that contains poetry. Her poetic language had the musicality to accompany the records she listened to —and made others listen to as well— while taking photos. Yıldız Moran’s photographs were voiceful and usually very loud! On the other hand, she started taking photos while pursuing her desire to become a painter; besides music and poetry, her photos were paintings, as abstract and dark as possible. Moran, having the ability to translate any form of art into photography in her own ‘great’ dictionary, was once asked, ‘Do you think that you have the chance to express yourself through this medium?’, and her answer was, yet, ‘Partially’.

With the encouragement of her uncle, art historian Mazhar Şevket İpşiroğlu, Moran went to London in her last year at Robert College in 1951. She spent time there learning photography at Bloomsbury Technical College, a business high school focused mostly on the post processing aspect of photography. Shortly after, she enrolled at Ealing Technical College, a school that is known for its artistic and conceptual approach. Then she worked with the Baron's assistants, one of London’s well-known photographers, and then started working for John Vikers, the photographer of the Old Vic Theatre. Specialized in portrait photography, Moran established her own studio in 1955, right after returning to Turkey. Although she was mainly focused on portraits, Moran was also interested in landscapes. That may be the reason why she photographed portraits as landscapes, and landscapes as portraits. Her frames where she emphasized the corporeality in geography created her most striking works.

Despite the objections coming from her professors in England, Moran continued working with her ‘little machine’ Rolleiflex. She always preferred black & white photography; perfectly adjusting the contrasts, grays, and light & shadow. Yet, it wasn’t the technical knowledge that made her work impeccable. Although often referred as ‘the first professional female photographer with academic training’, Yıldız Moran described technical skills as a must-have for a photographer, but as a simple tool ‘to make the blind eyes see’. In her own words: ‘What really matters can be found apart from the technique.’ Perhaps the Rolleiflex, held a little below the chest level, made her forget both the fact that what she was holding was an actual ‘machine’, and her job was mechanical/technical/academic. In the same way, Rolleiflex distanced her from the common belief that a photograph reflects ‘objective’ images since you take it by looking through the ‘objective’: Yıldız was able to see from heart, from womb!

She took her very ‘subjective’ perspective on a solo trip in 1952, when she was just twenty years old, over England, Italy, Spain, Portugal, North Africa, and Austria. After Europe, between 1954 and 1958, she toured Anatolia with a team led by Mazhar İşpiroğlu and Sabahattin Eyüboğlu in order to create a corpus of documentary on Anatolian civilizations. Galeri Nev forms its first Yıldız Moran exhibition around the music, poetry, and painting from the aforementioned trip, along with a few portraits taken by the artist at her studios in London and Istanbul. Deniz Türker, an art and architecture historian from Rutgers University, accompanies the first exhibition where Olgun Arun’s work in collecting his mother’s works, putting together the pieces and identifying the missing items since 1997 is portrayed. The exhibition will be catalogued with Türker’s speech and is the first fascicule of Yıldız exhibitions, which is designed to be repeated every two years, as well as a comprehensive monograph that will eventually take shape. Containing large prints that reveal the monumentality of her production, small prints that exemplify her opulence/diversity, and rare vintage prints that allow us to admiringly witness the brightness of her darkroom, the exhibition invites the audience to greet Yıldız Moran with kindness and to peacefully rest in the shadow of her works rather than trying to have a brilliant knowledge of her entire production. Selma Yazoğlu, a journalist of her time, mentions Yıldız Moran’s success in ‘catching what is limpid’. The exhibition proves that in the past sixty years, there has not been a single word that need to be added to this description.