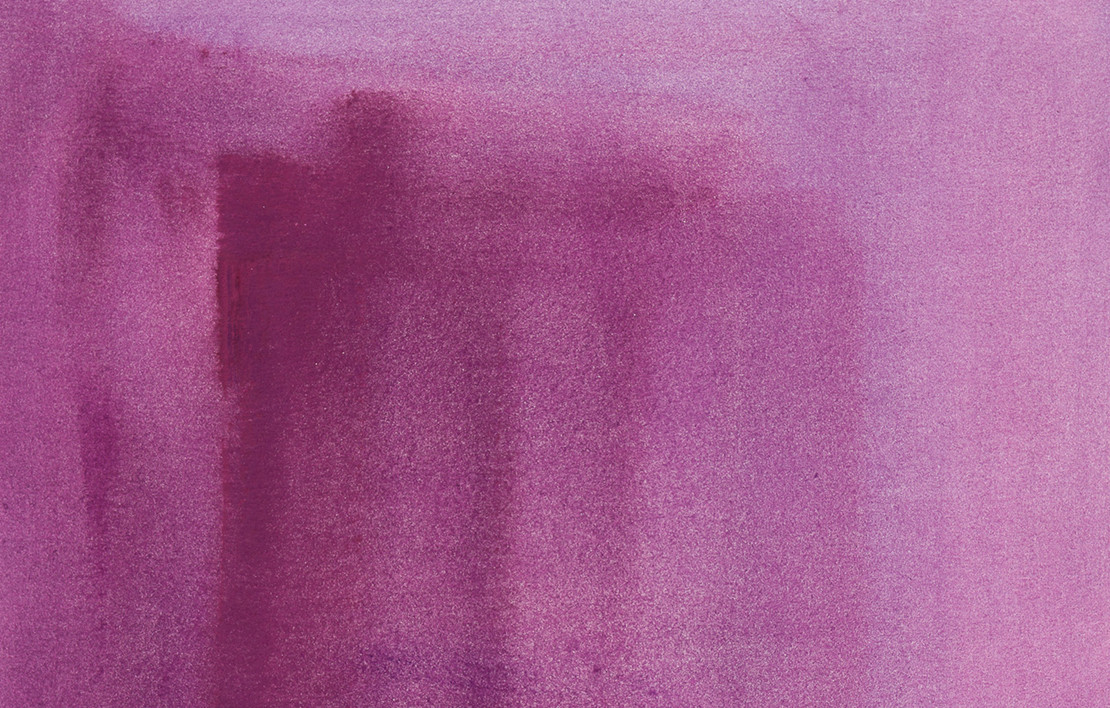 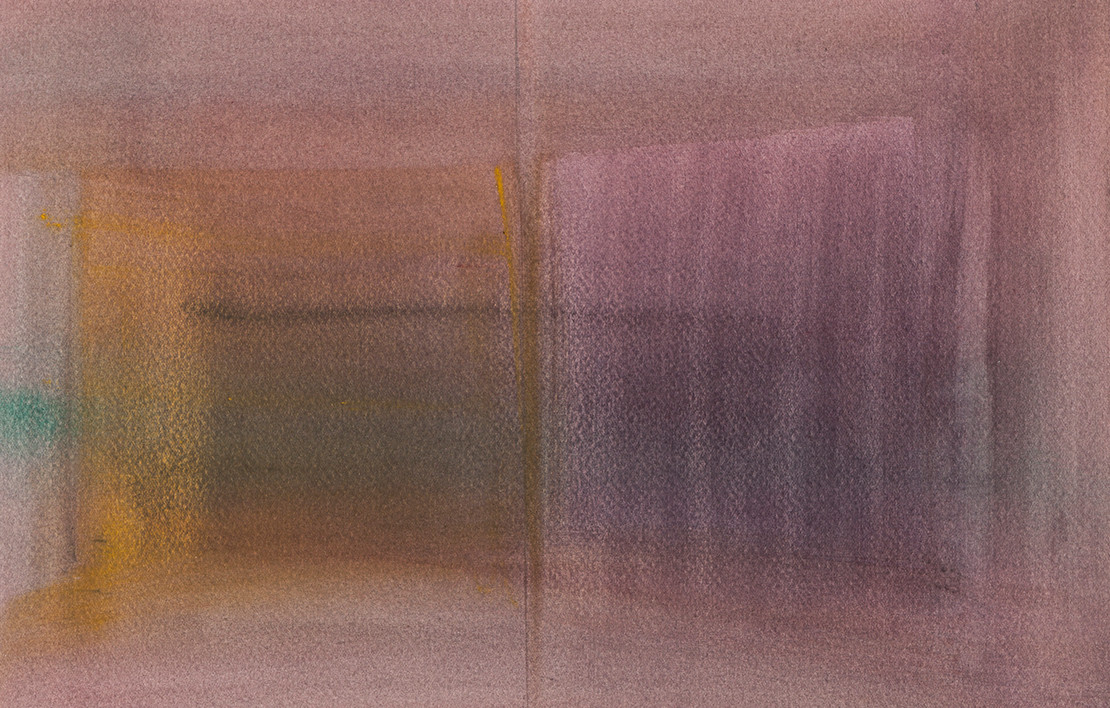 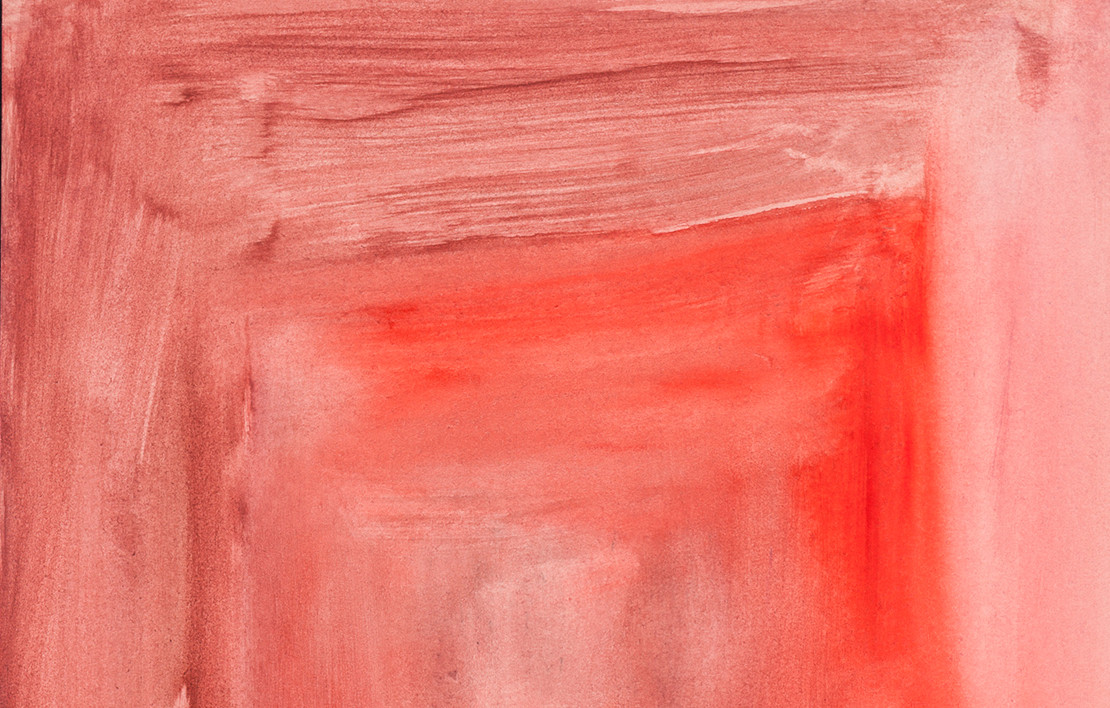 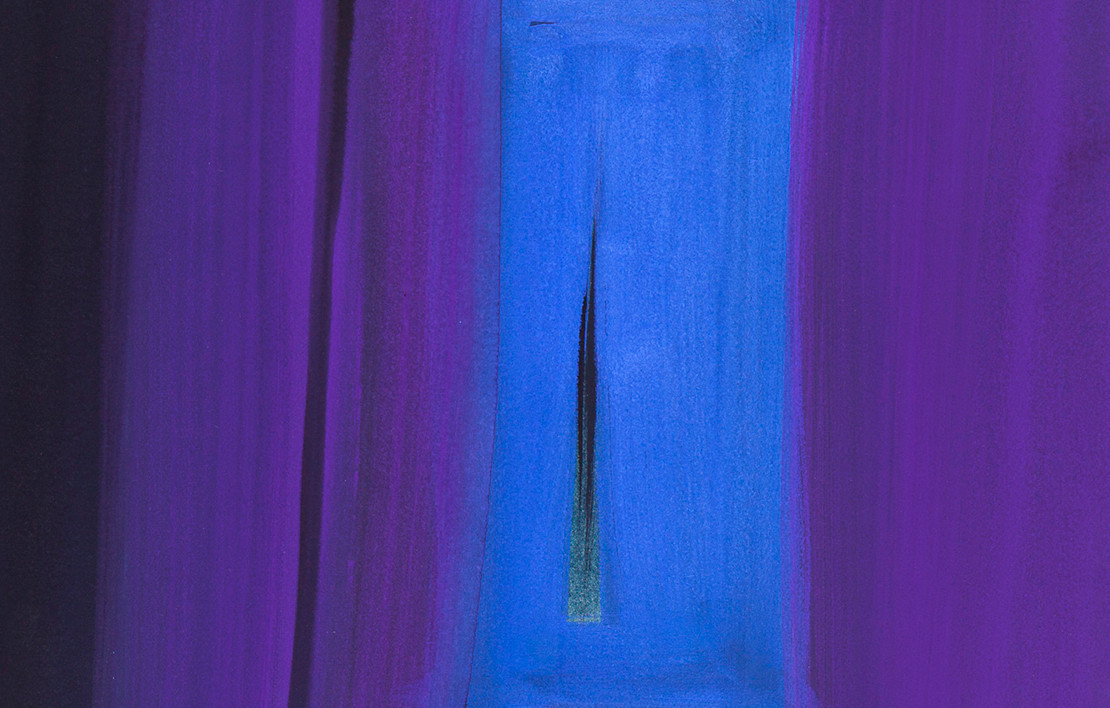 Mübin on His 90th Anniversary

Galeri Nev ends the year 2014 by celebrating the 90th birthday of Mübin Orhon. The works selected by the artist’s daughter and heir Bénédicte Orhon, focus around three critical hub in Mübin’s life, namely 1960, 1970 and 1980. By coupling some 40 works in dyptics, Galeri Nev further emphasizes the strong bond between the works painted in the same years. In the short text she has penned for the show, Bénédicte Orhon, summarizes the 1960s as a kind of insatiateness for colour, 1970s as focusing on colours more inclined towards the Eastern spectrum, and the 1980s as a catharsis, a purification from colour as a whole and indulgence and annihilation in pitch black. According to her, although Mübin’s death arrived before his 60th birthday, he was ready to leave and nothing more could have been added to further mastering his painting. Mübin Orhon, studied political sciences in Istanbul. Following his graduation in 1947, he traveled to France for his master’s in economy. During his first years in Paris, he attended drawing classes at the Grande Chaumière Academy. Between 1950 and 1953, he took part in the exhibitions of Salon de Réalités Nouvelles, and in 1956-57 he participated to the Salon de Mai. He opened his first solo exhibition at the Galerie Iris Clert, one of the most avant-garde galleries of the French capital. During that period he established close ties with César, Takis, Messagier and Giacometti; his friendship with Charles Maussion that began in the same period, lasted a lifetime. In 1964, he returned to Turkey to do his military service and continued with his shows in Istanbul for a while. In 1973 he went back to France, and died in Paris in 1981.In the beginning of the 1960’s, Robert and Lisa Sainsbury showed great interest in Mübin’s works. As a result of this interest that steadily increased until the demise of the artist, sixty-three of his works were collected by the Sainsbury couple, in addition to other works in their collection by Degas, Bonnard, Modigliani, Picasso, Balthus, Giacometti and Bacon. Thus Mübin, along with his close friend Maussion, became one of the two most greatly represented artists of the post-war “Ecole de Paris” era in this collection. In 1996, Mübin’s works in the Sainsbury Collection were exhibited in Turkey for the first time, at the Yapı Kredi Kazım Taşkent Gallery, under the curatorship of Ali Artun. The 2011 show at the Galeri Nev is also an occasion for the publication of an extended second edition of the out of print Yapı Kredi catalog: “Mübin Orhon: Robert and Lisa Sainsbury Collection”. As of 1992, Mübin Orhon is represented in Turkey by Galeri Nev and his entire archive donated by the artist’s daughter is kept at Ankara Galeri Nev.