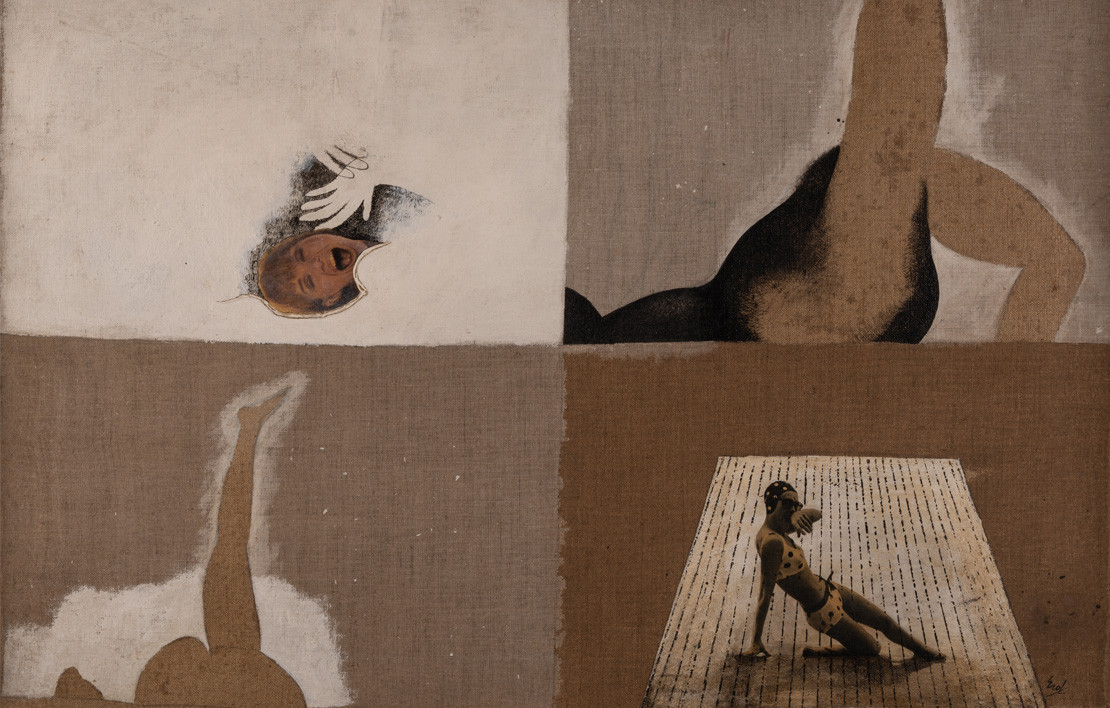 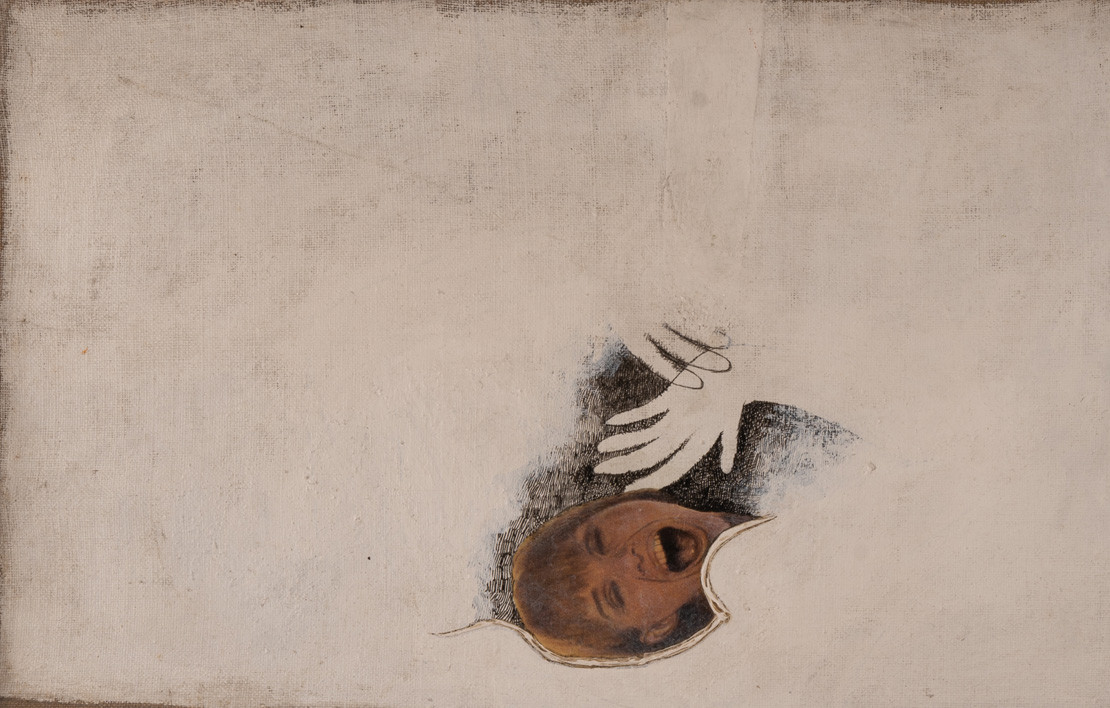 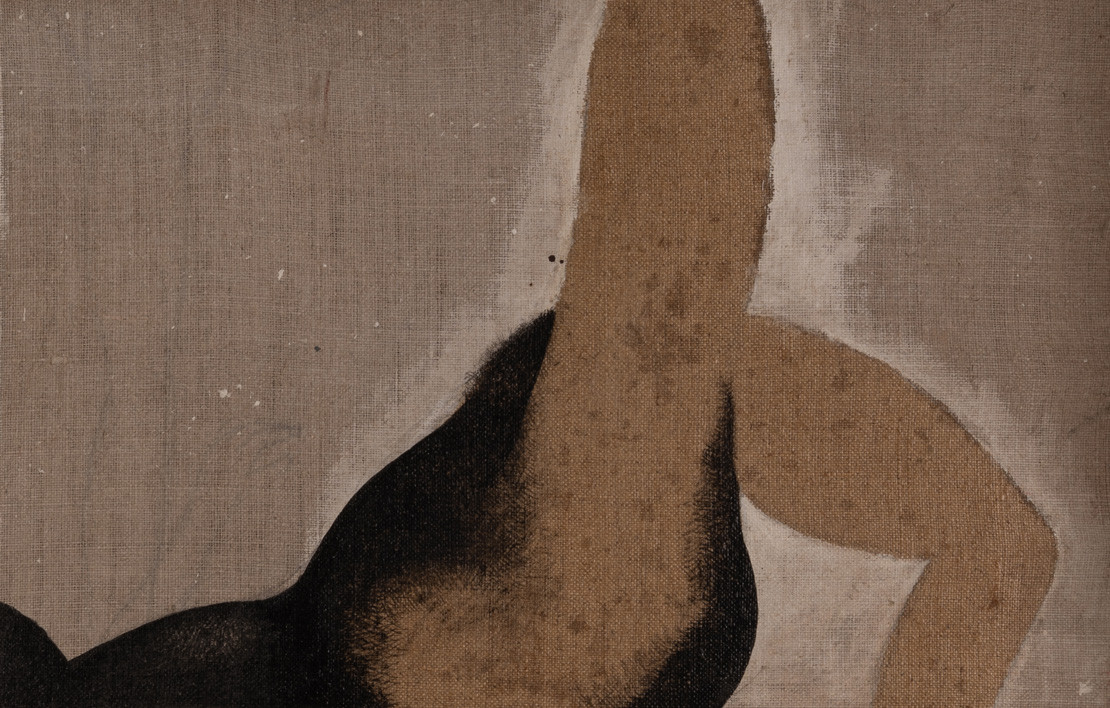 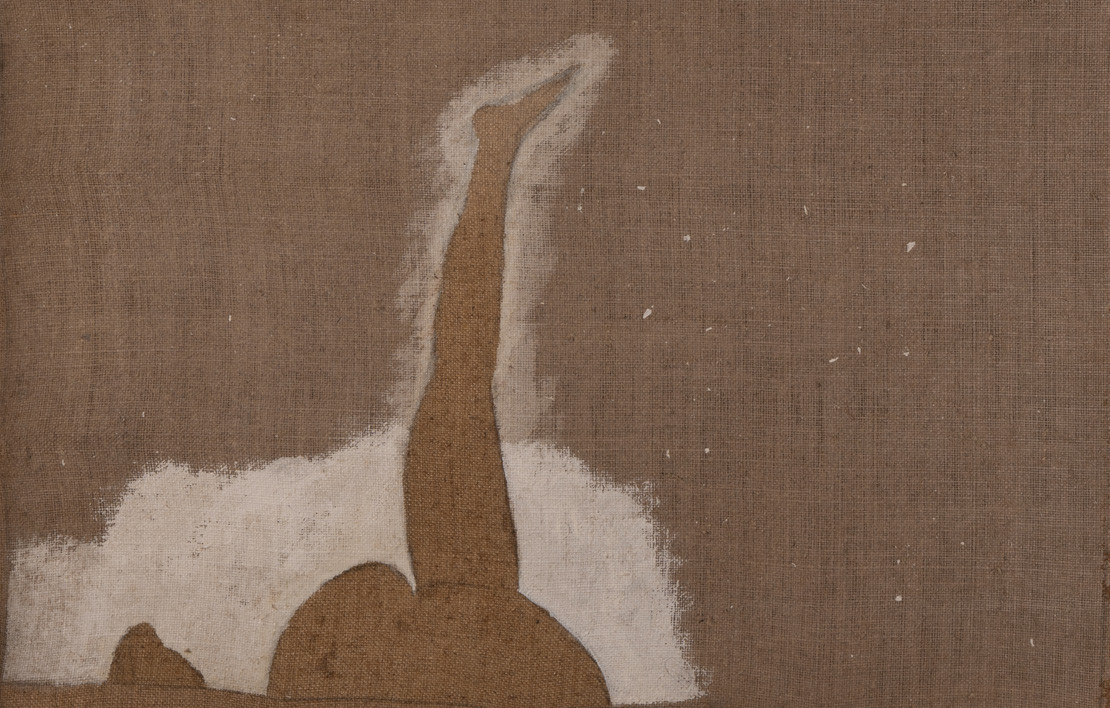 Galeri Nev and Galerist propose a solo presentation of EROL AKYAVAŞ (Istanbul, 1932- 1999), an outstanding Turkish artist, photographer, architect, collage master, believer and a negator, for the Viewing Room of Frieze New York, 2020. The selection consisting of seven pieces, curated specifically for the “Viewing Room”, focuses on the artist’s ‘not so much viewed’ years, namely 1967-1975. Through this recently revealed works from the family archives, visitors can now explore the roots of his creative process and his train of thought. The canvas at the core of the presentation depicting two female figures –two goddesses or two prostitutes- with their arms lifted, is a very unique work that should be considered among the masterpieces of the highlighted period. However, upon close observation, it becomes clear that the composition is made up of fragments from the other extraordinary canvas presented, as well as the photographic works in the selection. This “Room” then invites us to view the works both separately and as an entity, highlighting all their exquisite and complimentary qualities. It is through sensing the works, rather than only looking at them, we can realize the extent to which their ‘inhabitants’, whom we had initially imagined as thoroughly and boldly exposing themselves, are actually incredibly shy. Dismissing our preconceptions regarding viewing works through a screen will hand us the key to Akyavaş’s treasures surrounded by his heavy fortifications. By doing so, we can delve into not only his daily reveries, but also his nightly visions. Upon exiting, the intimacy of the works may provoke in some a curiosity and eagerness to further explore the details concealed within Akyavaş’s enormous canvases, which are preserved in the public collections of MoMA and the Metropolitan Museum in New York.