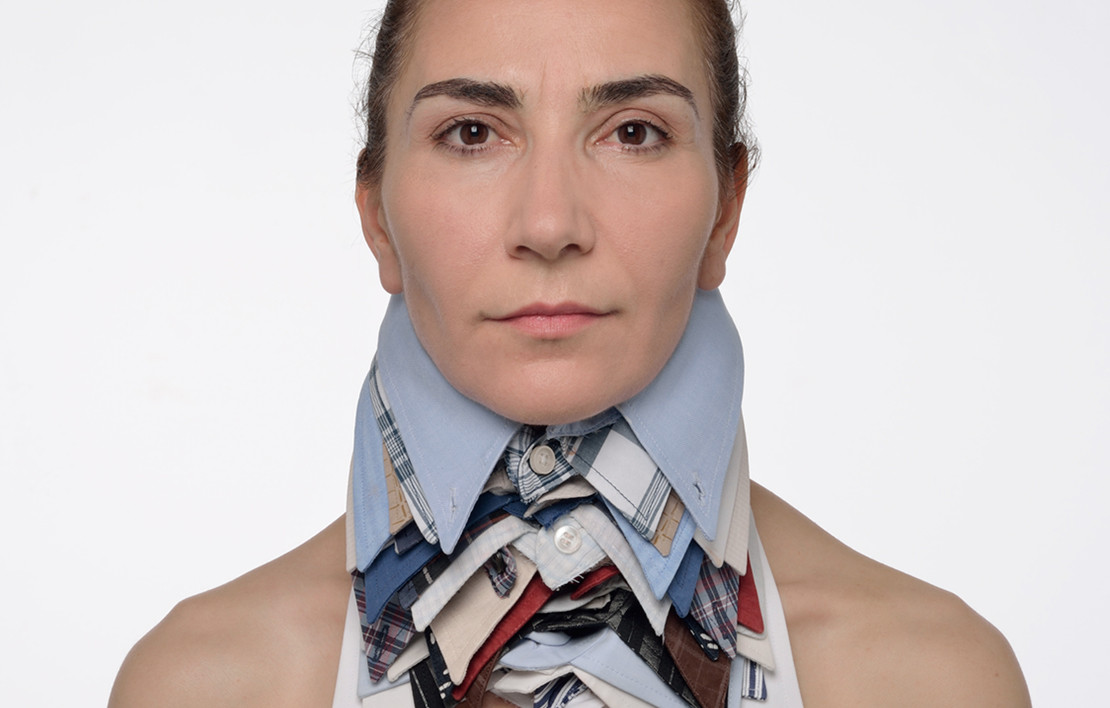 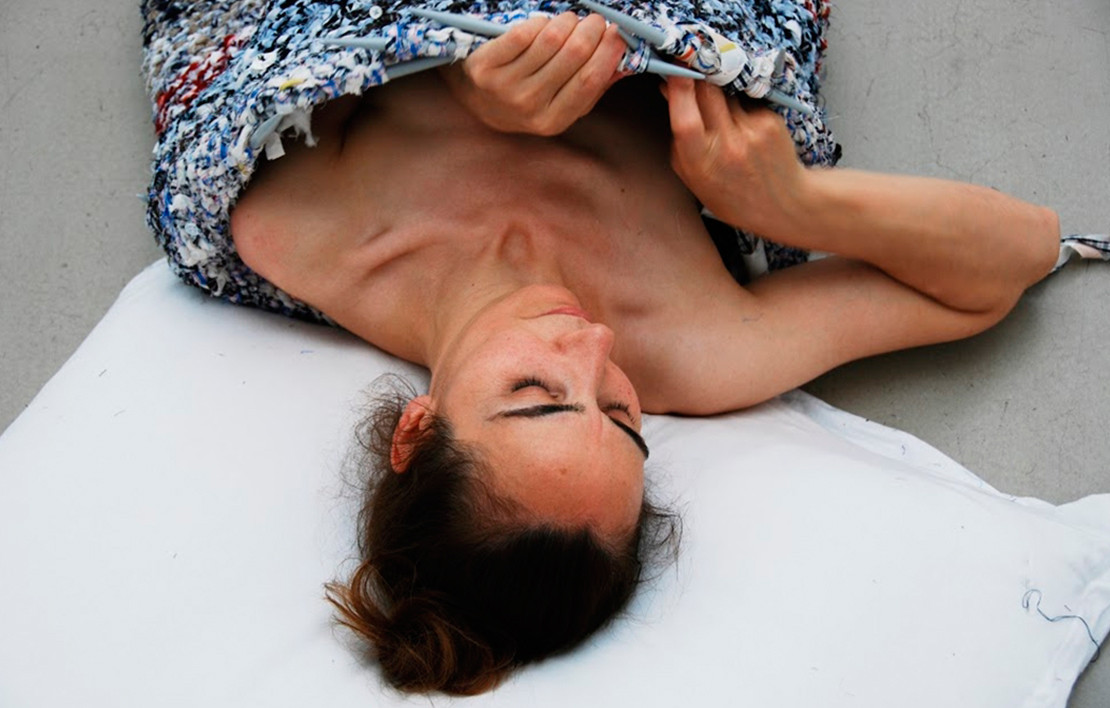 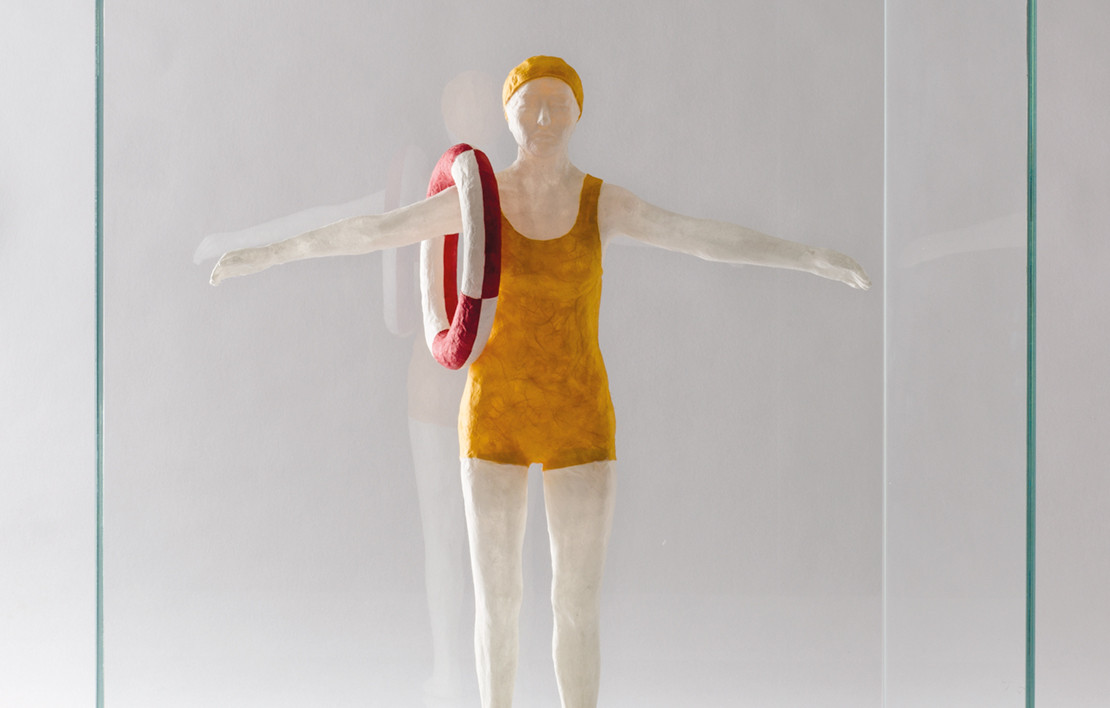 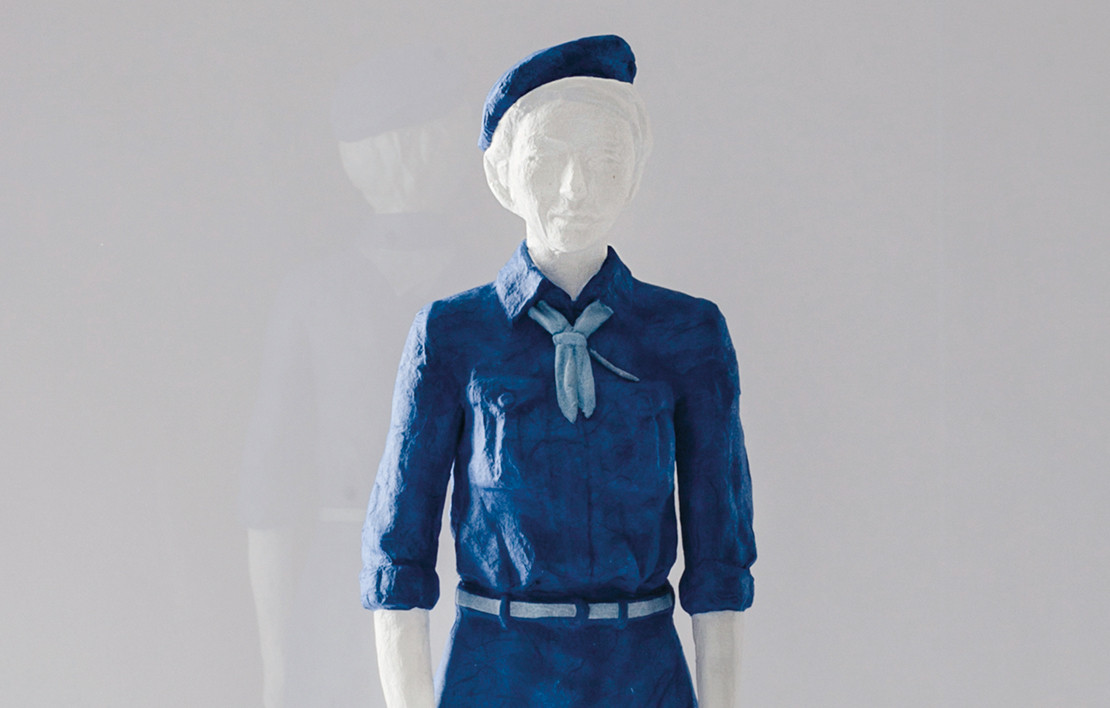 Loyal to its traditions, Galeri Nev which to date has hosted nearly 300 solo exhibitions, is setting up another at this year's ARTINTERNATIONAL Art Fair. The Gallery that was selected first among the five most popular galleries by ARTINTERNATIONAL ANALYTICS last year with the Necla Rüzgar show, is now inviting another eye-catching artist to its booth: Mehtap Baydu. Baydu’s exhibition entitled “PAPIERREPUBLIK” will also be her first solo show in Turkey. With twenty-some figurative paper sculptures each placed inside a bell-glass, at the first glance, “PAPIERREPUBLIK” resembles a laboratory of social identities. Some of these figures are minute, just like prototypes that are waiting to be enlarged or to be reproduced, others are big enough to give us the feeling of being kept under bell glasses ourselves; they seem to gather strength from their plurality. On the other hand, there being inside bell glasses render them unique. It is through the glass that the viewer who is invited to examine the details of the figure gets the feeling of holding a magnifier lens over its completely estranged but also dangerously familiar identity. The fact that all of the figures are female, and that at times overtly or indirectly carry the skin or the face of Mehtap Baydu causes the artist to share this experience of the viewers. At the same time, there being displayed inside bell glasses also underlines the extreme fragility of these identities/experiences/impressions, and reminds the viewer and again the artist how easy they are to ruin. These weightless sculptures that Mehtap Baydu creates with translucent paper conflict the weight of norms dictated by the society. The exhibition “PAPIERREPUBLIK” is accompanied by a catalog; its main text is penned by Barbara Heinrich, curator of the show entitled "SPACELINER" recently viewed at Arter. Also contributing to the catalog are professor Dorothee von Windheim and Didem Yazıcı. In her text captioned "understanding" professor von Windheim describes Baydu as a strong artist that is pushing the boundaries of not only being a woman, but also of being a man, by taking on both of these social identities. Mehtap Baydu graduated in 2000 from the Department of Sculpture of the Hacettepe University. She continued her postgraduate studies at the Kassel Fine Arts University; graduating from the atelier of Professor Dorothee von Windheim. She has conferred the title of master student (Meisterschulerin), the UPK-Kunstpreis Kassel arts prize, as well as the Otto Braun scholarship in 2010. The artist continues to work in Berlin and in Kassel. Her works were lately on display at the Art Museum Fridericium, Documenta-Halle Kassel and at the Berlin Tanas Gallery’s show "Turkish Art: New and Superb". Her first solo show was held last year at the BERLIN ART PROJECTS. Recently Mehtap Baydu is invited to display her paper sculptures at the Beijing Biennial.