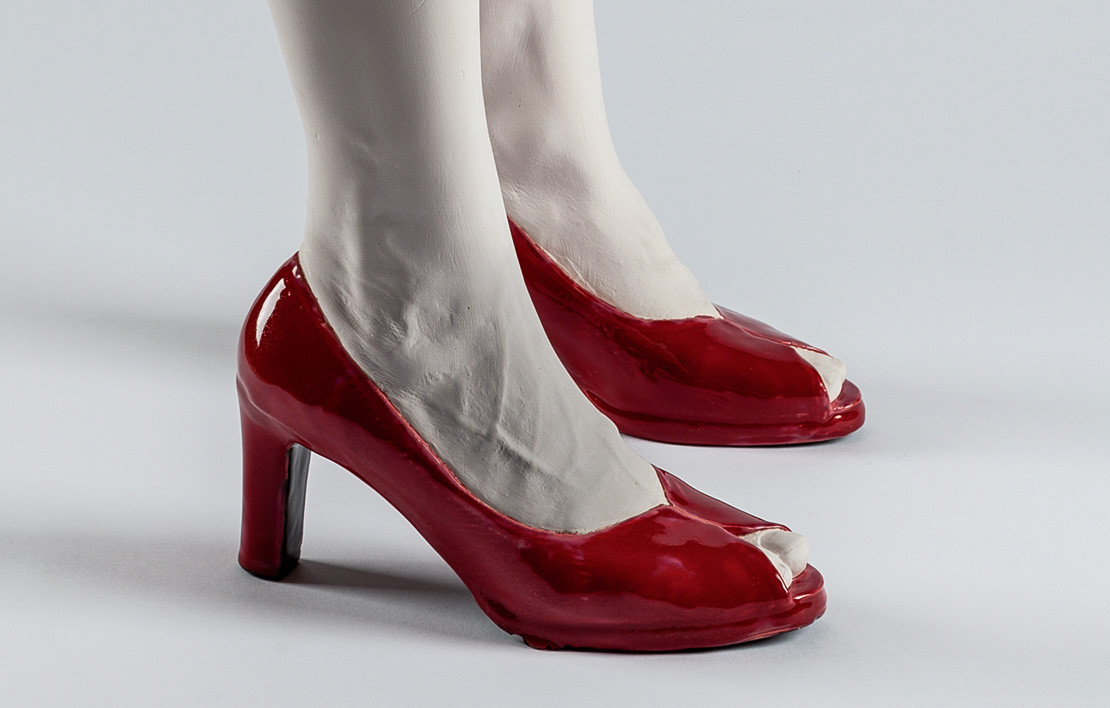 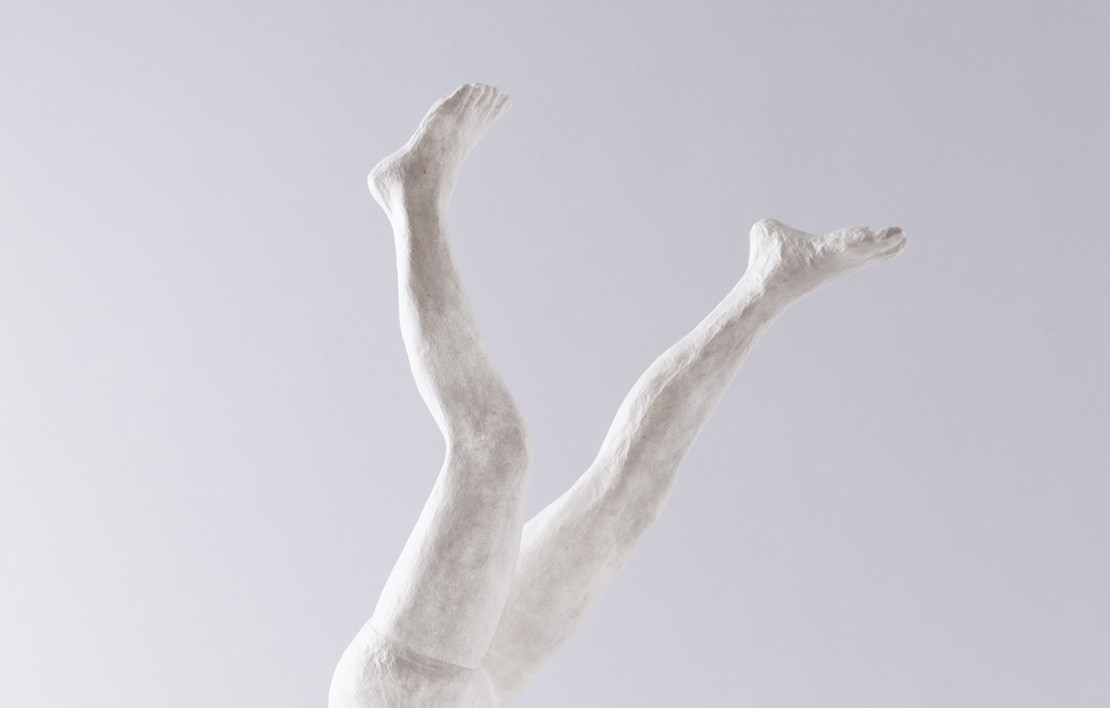 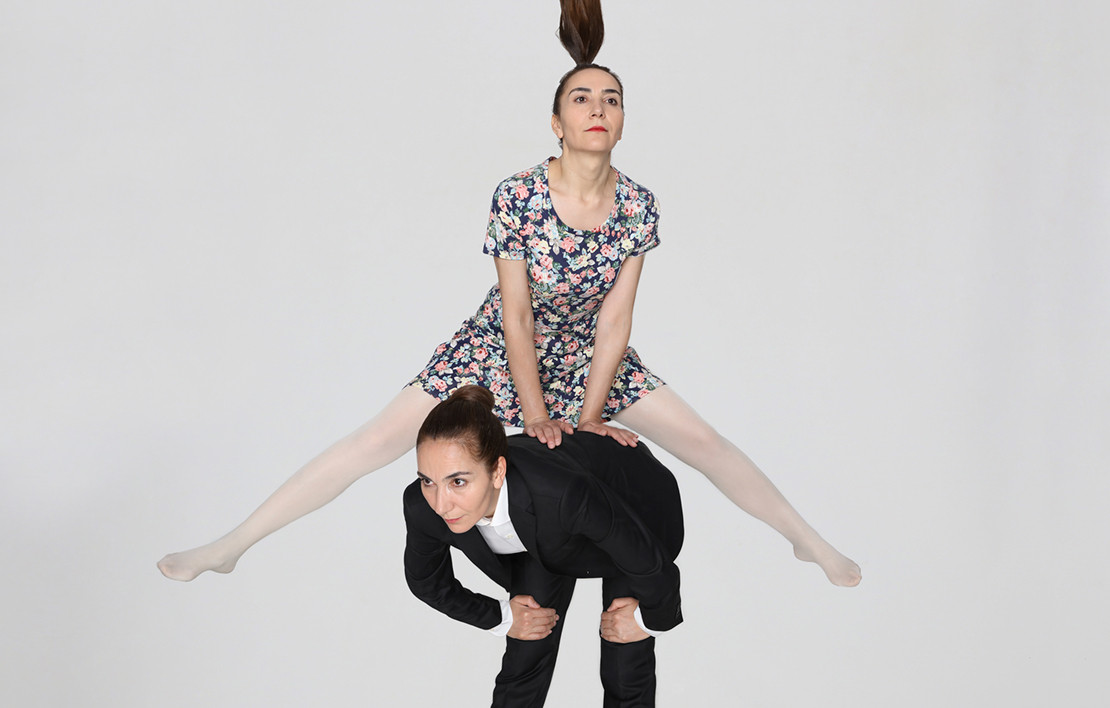 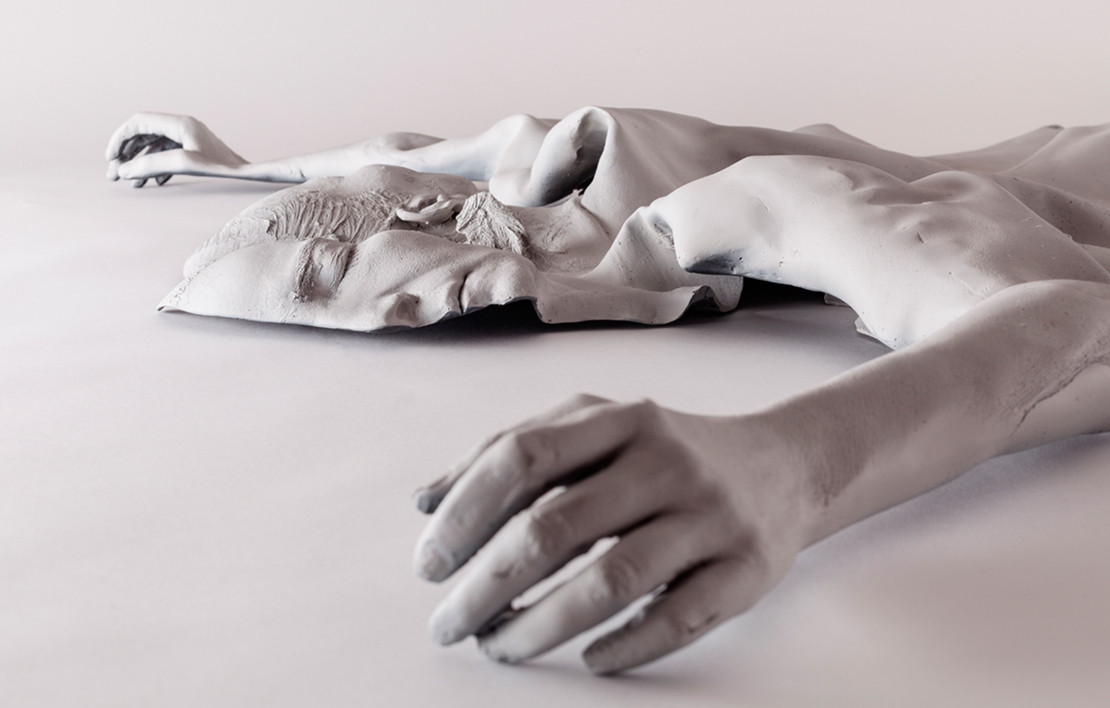 The Distance Between Me and Everything Else

Following a long and intense period of preparation, Galeri Nev is finally ready to welcome Mehtap Baydu. Nev, which previously hosted Berlin based artist’s solo shows “Papiereepublik” and “Cocoon”, is this time opening its doors to “The Distance Between Me and Everything Else”. The exhibition takes its title from the mold taken from the artist’s entire body that is strewn on the floor like an animal hide. Still, although its reference is a bear skin or a cow skin rug, the ‘artist’s skin’, made of polyester, can not be trampled on. Baydu, who in a previous performance entitled "Eat Me Meet Me”, allowed the viewers to peel off and eat the fruit paste with which she had covered her body, is this time flaying her own skin. Taking inspiration from her own roots and from myths pertaining to those roots, she once again sends reference to Sahmeran, which rejuvenates each time it sheds its skin. In addition, the artist continues to create self-portraits in paper, using facial molds that were the material of her well-known bust on the cover of the exhibition catalogue “Papierrepublik”. However, this time, instead of busts on the pedestal, she hangs her own heads on the wall, as if to complete the hide on the floor. On these ‘artist’s heads’, Mehtap Baydu adds molds of lips she has taken from people of her surrounding. Thus, she hushes herself through the silence of others.Mehtap Baydu takes not only lip molds from women around her, but also their garments; wearing them herself, is like infiltrating their skin, entering their bodies. In this show, she goes one step further and allow herself to collect molds of the breasts of women she is acquainted with. Casting them in porcelain, she highlights the fragility of these breasts symbolizing motherhood and sex in one and the same stride. By bringing the breasts together in a ceiling ornament, Mehtap Baydu installs a space that is ‘adorned’ by this augmented female fragility. The gallery space is also embellished by a large field is covered by flowers consisting of molds taken from ‘atypical’ parts of her body. The three sets of ceramic legs heading towards this flower field are inspired from her 2008 performance in Germany entitled “With Red Shoes”. Seeking numerous meanings that can be attributed to wearing high heeled red shoes and of using them in daily life, this performance comes to life in three dimensions. By deliberately leaving the junction marks of the leg molds while casting them in ceramics, Mehtap Baydu once again reminds us of the 'clichés’ of a perfect body which she constantly questions. The exhibition with the presence of the artist to take place on November 29 will remain open at Galeri Nev until the first weeks of the new year.