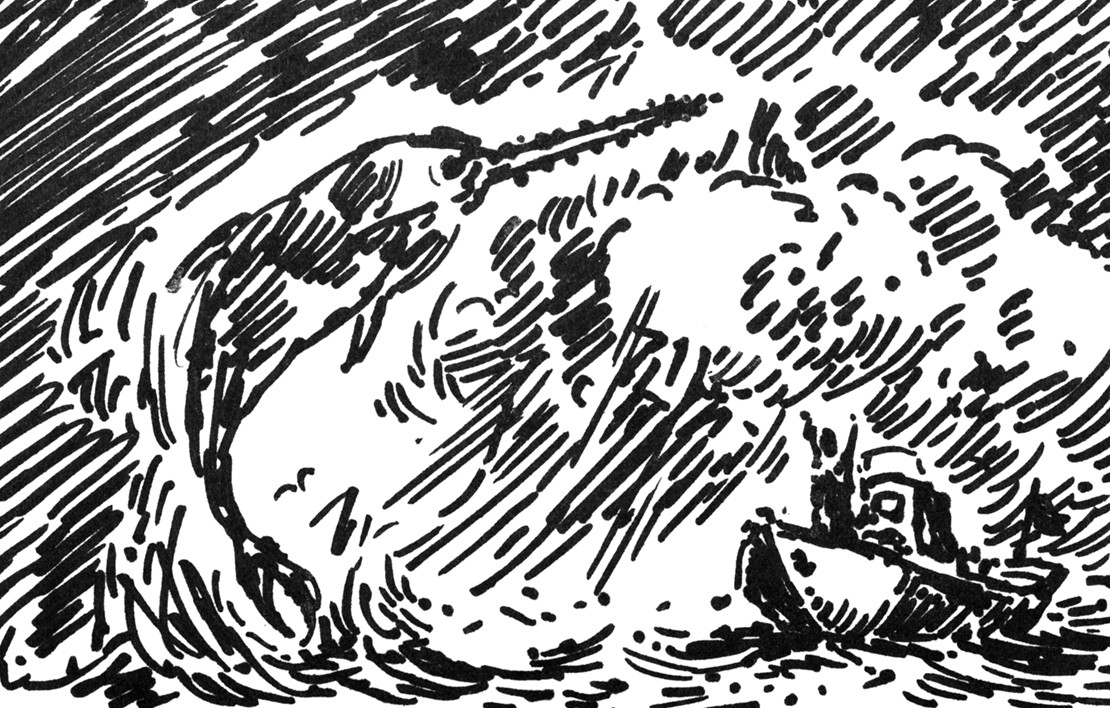 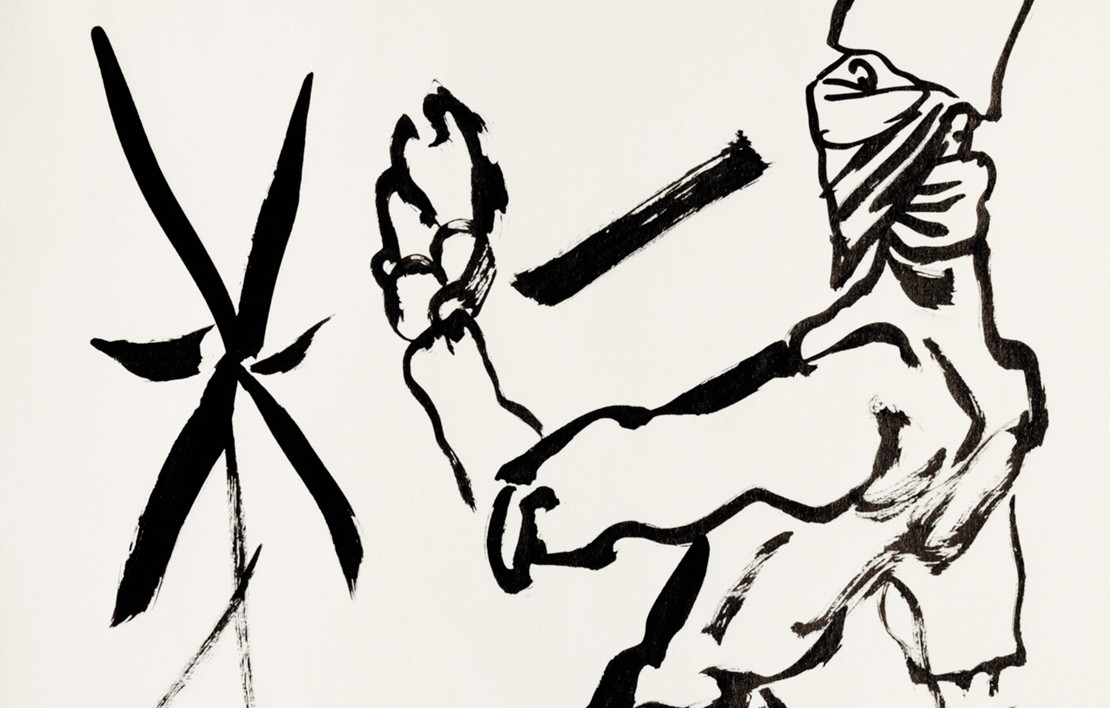 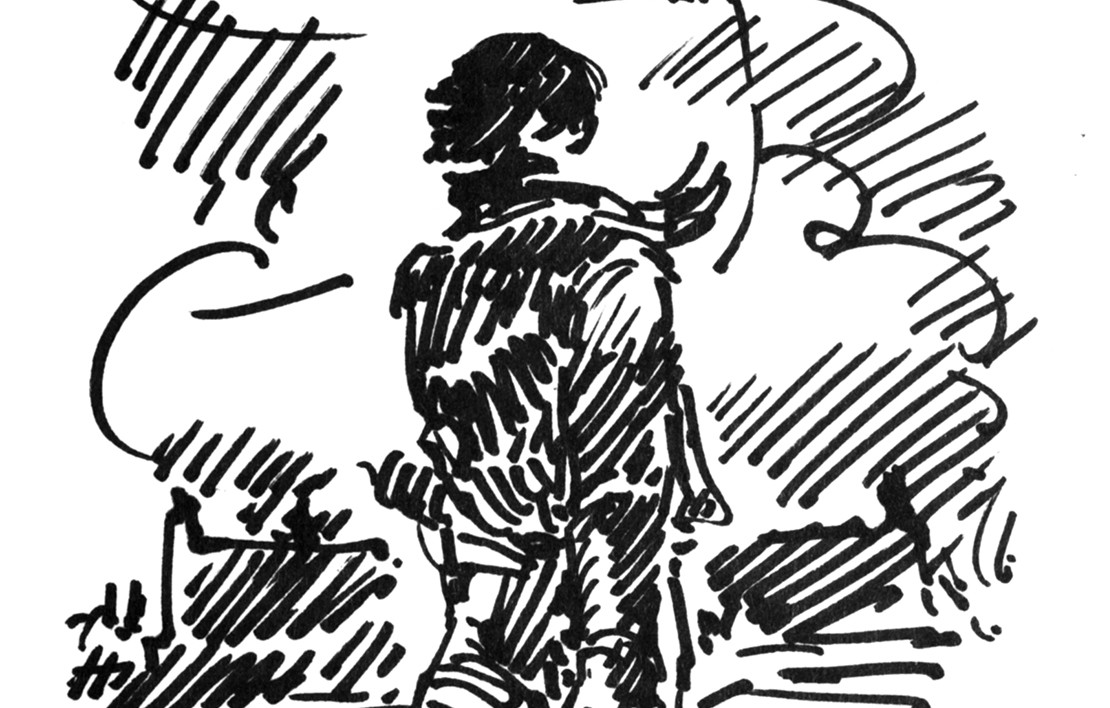 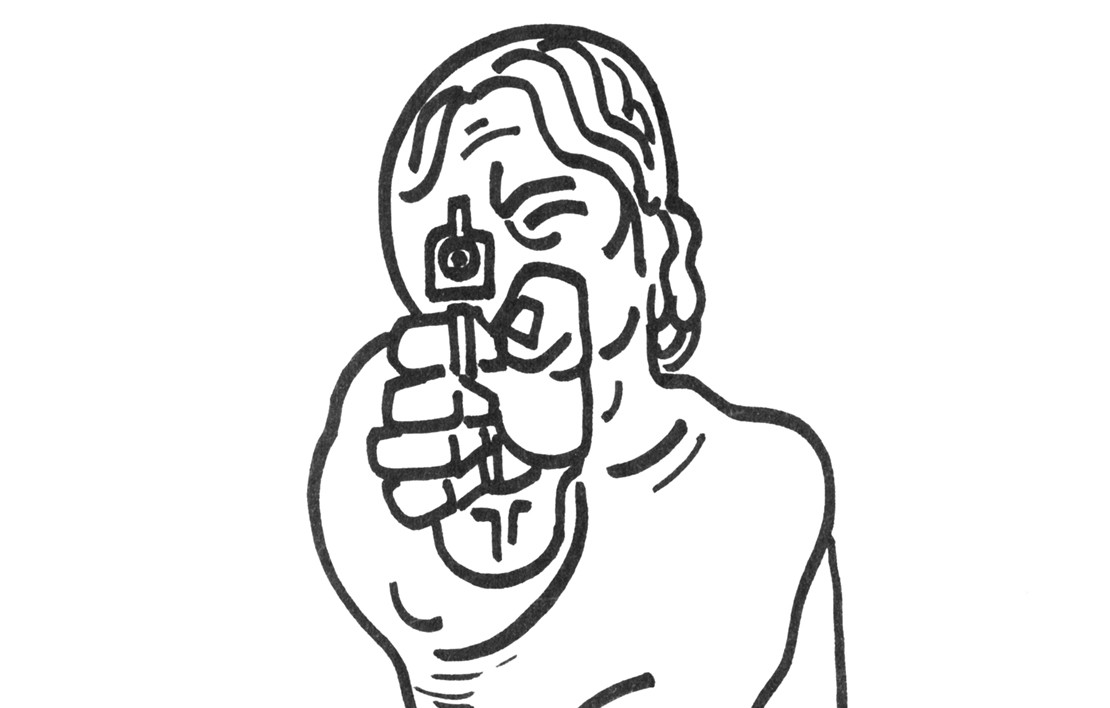 Galeri Nev, representing Abidin Dino for the past thirty years, will be commemorating this most “iconic” artist of the art scene in Turkey with an exhibition of one hundred drawings on the occasion of his centennial birthday. With the exhibition entitled “Hundred Years, Hundred Drawings”, these drawings, which collector Bekir Akbaş has been acquiring with passion and determination for more than a decade, will be put on display for the very first time. Along with the exhibition, Galeri Nev will also be launching a catalogue penned by the art historian İlhan Alemdar, the only witness of the Akbaş Collection’s slow but sure development. This catalogue will not only document the entire collection, but it will also help the reader to discover within this collection, several illustrations Abidin had made for his very close friends Yaşar Kemal and Nazım Hikmet: writers of the masterpieces of the Turkish literature. Contemporaneously with the exhibition, the periodical Sanat Dünyamız will also be publishing a special dossier focusing on specific periods of Dino’s life and works. Deniz Artun’s article on relations between Galeri Nev and Abidin Dino, “Nev-i Şahsına Münhasır” which she is basing on the documents of NEVARCHIVE, and the article penned by Bora Gürdaş evaluating the works of the artist within the framework of the social and cultural dynamics of the 1960’s account for the main headlines of the dossier.
Abidin Dino, published his first drawings in 1931, in the “Artist” magazine. He founded the “D Group” at the age of 20, and the “Liman Group” at 26. In 1934 he was invited to the Soviet Union where he worked as artist-painter at the Lenfilm Studios, took part in shootings alongside Soviet directors, and drew stage sketches for Stanislavski. In 1937, he designed the decor of an opera in Paris with Gertrude Stein. He was exiled to Anatolia in 1941, and in 1952 he settled in Paris. While in France, he entered Picasso’s atelier in Valluaruis through his friend Tristan Tzara, and worked there for a short period of time. During the fifty years that followed his first solo exhibition at Galerie Kleber, Paris in 1955, his works were displayed in a number of cities, among them New York, Moscow, Amsterdam, Athens, Prague, Zurich, Milan, Rome and Paris.In the French capital, Abidin’s paintings were also represented in the Musée de l’Art Moderne de la Ville collection and in the collection of the French Association of Plastic Arts (UNAP) of which Abidin was the honorary chairman in 1979. His first exhibition in Turkey was held in 1964 at Gallery 1 in Istanbul. Abidin’s solo exhibitions later continued in Ankara, Istanbul and Izmir, in addition to several group exhibitions to which he participated in different cities. In 1984, Galeri Nev was opened in Ankara with Abidin Dino’s “Hand” drawings and in the 30 odd years that follows, Nev has hosted seventeen solo exhibitions of Abidin and published thirty books and catalogues on him.