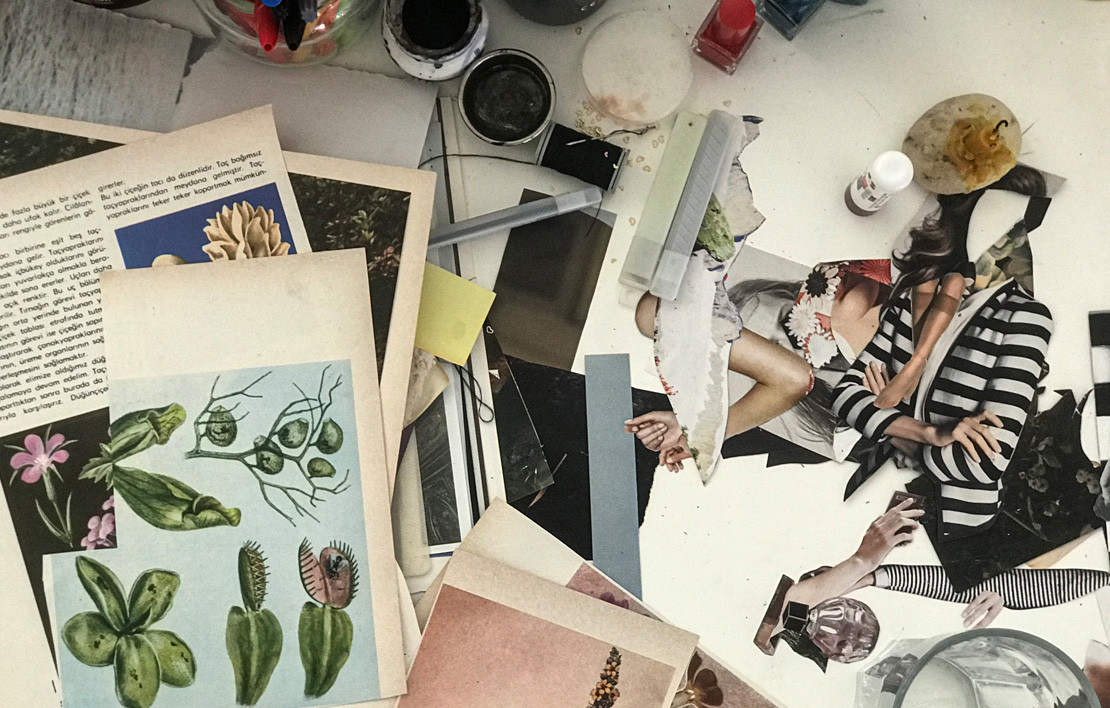 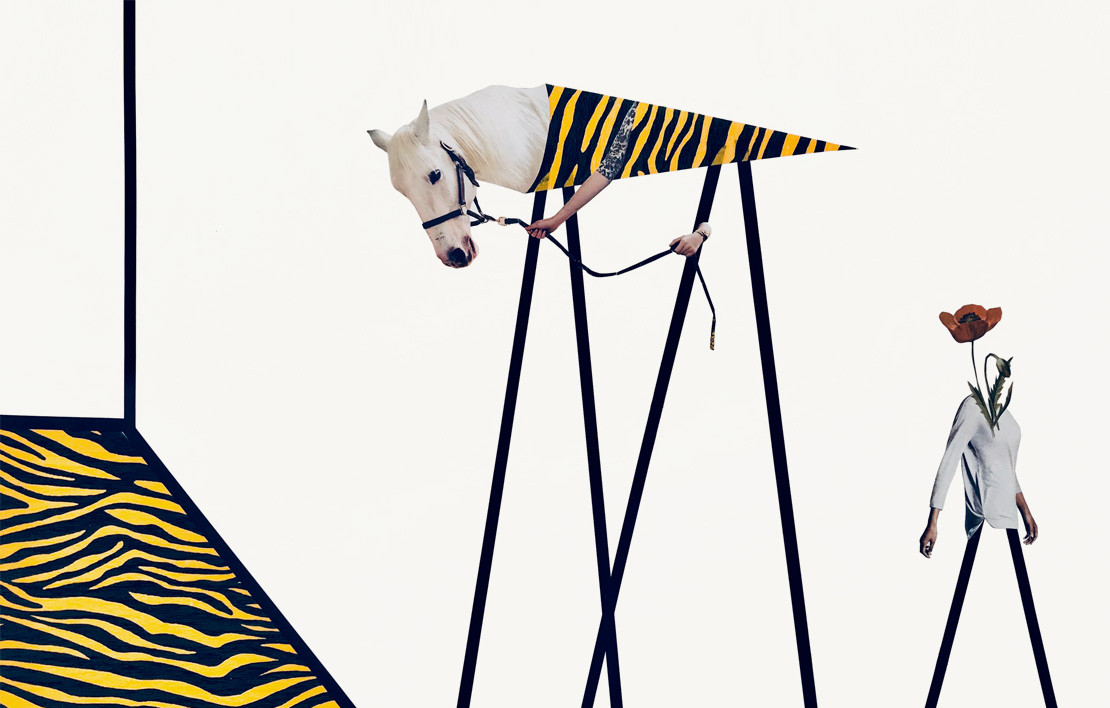 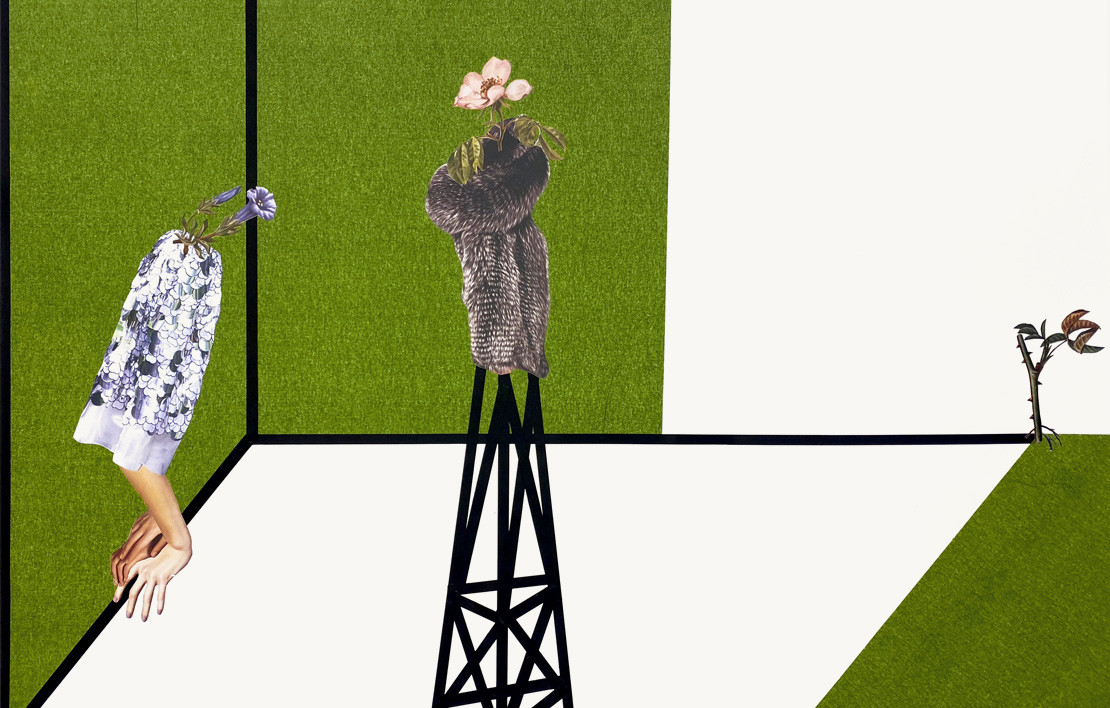 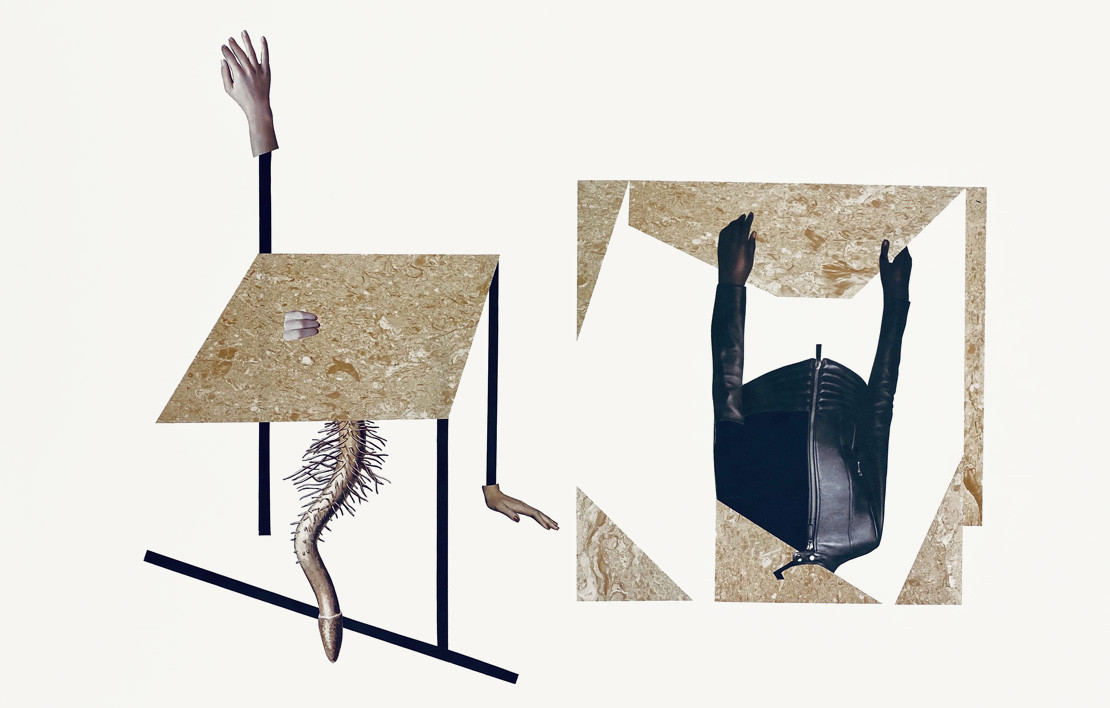 Galeri Nev, which opened its exhibitions on Gezegen Sokak between 1993 and 2018 for twenty-five years, organized its old space as an artist residence after moving to its new address and invited Eda Gecikmez as its first guest. Completing almost a year at Gezegen, Gecikmez questions how this space filled with memories and moments in the history of art in Turkey transformed her own works and in turn how her works changed the very space. She opens the doors of her workshop to visitors to watch more than thirty collages made up of episodes of her time at the residence. Eda Gecikmez considers her collages, namely “the openings appearing as they broke" as a manifesto about the next horizon of her art. The workshop will be visited by appointment as of September 17.

“Nine months at Gezegen have turned into a dramatic experience of being momentary and temporary. While moving to establish my own existence in the void of a place laden with various memories of the past, it was very unpredictable to enter the quarantine that would last for months with a move of time. I stopped. Everything that was solid in silence and solitude started to crack, then broke, opened as it broke. Human form, the first prison - must be destroyed. Disburden it, override the borders. Get rid of all the topics. Destroy all the monuments, destroy all the holy ones. Accept the pain and fragility. Voluntary transformation.

“Then collages began to emerge, as if leaving the burden aside - what is pushed aside is often at the very center of the thought - a space proposal, each containing desires, pleasures, anxieties, and even fears. A sketch of a building that is not yet known when they come side by side. An obvious expression of which is hard to swallow. Uncertainty between reality and imagined. These collages are the bonds of forgotten intimacy and empathy between dissimilar things.”