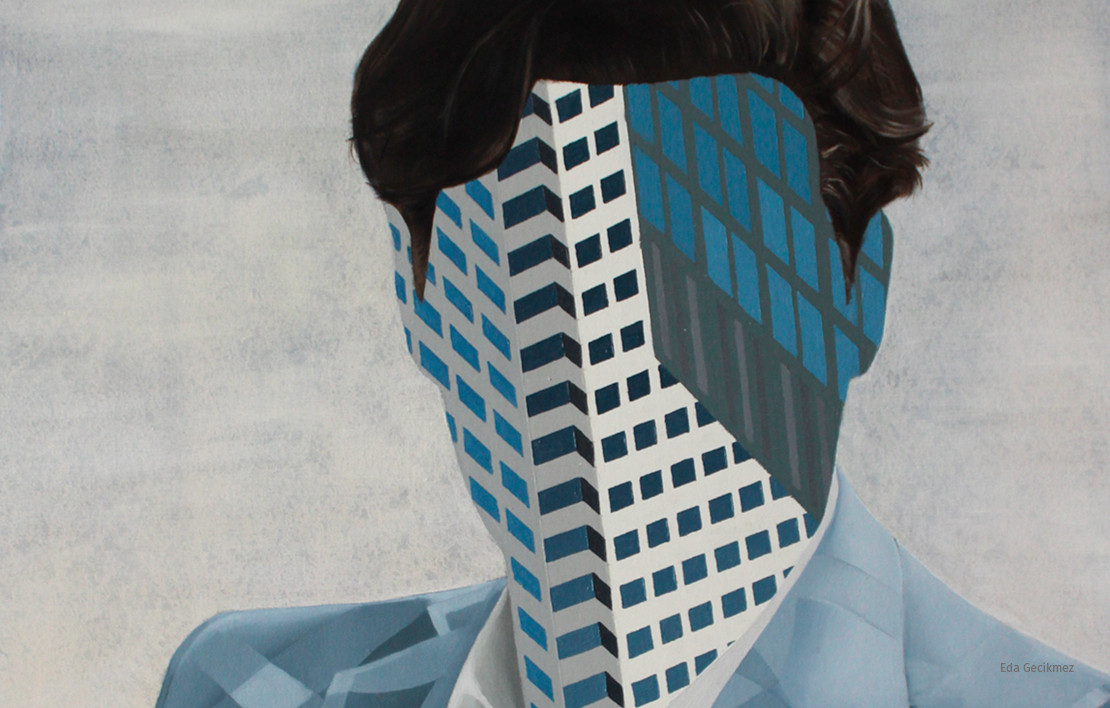 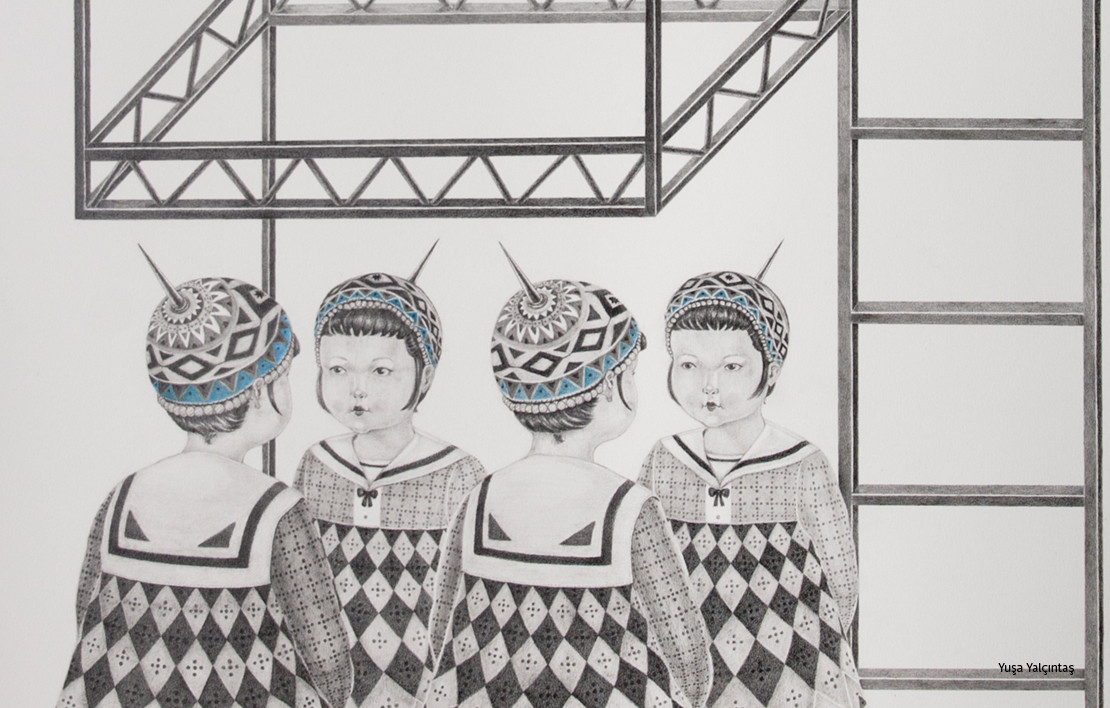 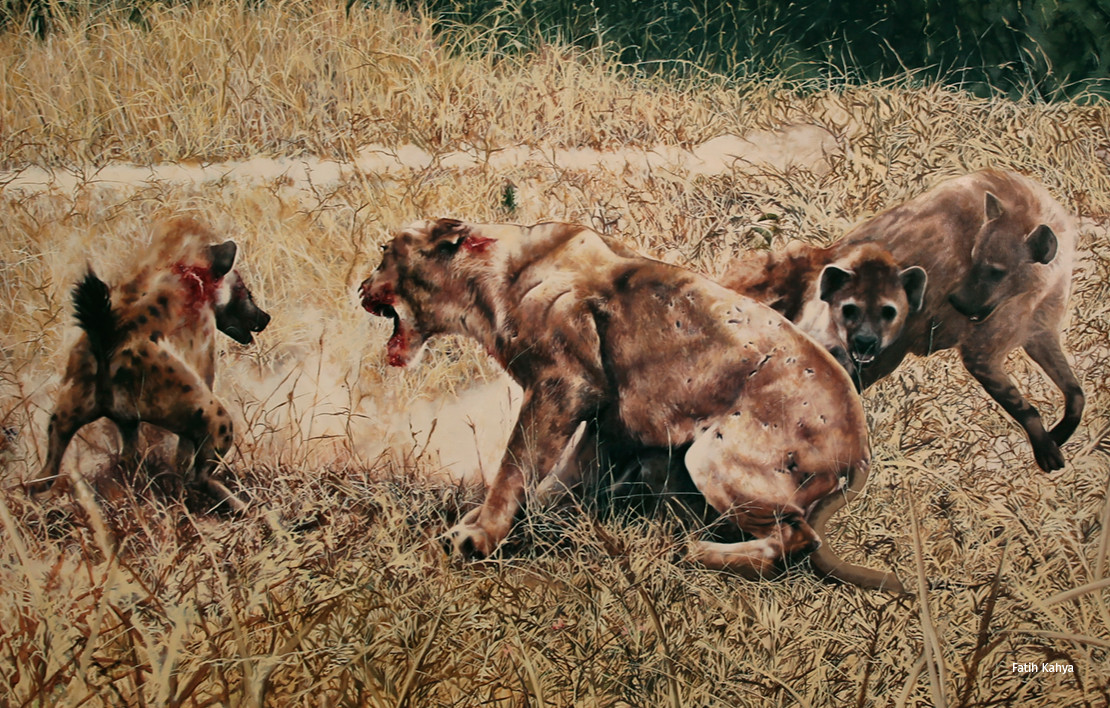 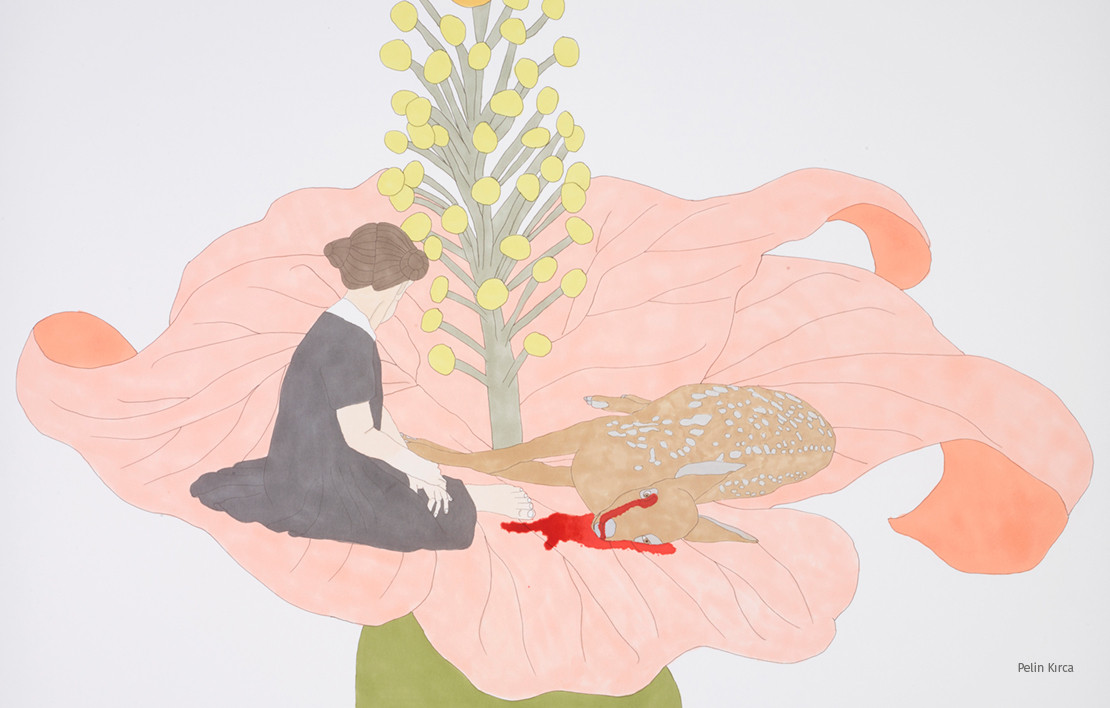 The fourth of the “NEVGENERATION” exhibitions, Galeri Nev’s adventure for discovering a new generation, which repeats itself every two years, opens on May 8. NEVGENERATION was first organized in 2009, celebrating the twenty fifth anniversary of Galeri Nev, hosting seventeen artists that are mostly born in the year the gallery was found. Mehmet Ali Uysal, Burcu Perçin and Murat Akagündüz were among the contributing names. With reference to Marcel Proust, the exhibition was titled “In Search of Lost Reality”, underlining the search for reality in art at a time when reality had perished. In 2011, the exhibition took the title “The Art of Defence”, putting forward the political existence of the artists. This time twenty one artists including Ardan Özmenoğlu, Memed Erdener, Özlem Günyol and Mustafa Kunt gathered. Refering to the arguments between sculptors and bureaucrats of the specific time in question, NEVGENERATION’s majority was sculptors. “ID” opening in 2013, investigated the mystery of the social and artistic identities of young artists between the age of 25 and 35. Taking particular attention to the domination of self-portrait and portraits in this generation’s practice, it questioned the new form of looking at the individual. The exhibition hosted twenty-one young artists, including Nazan Akyavaş, the daughter of Erol Akyavaş, who had recently lost her life. This year, NEVGENERATION gathers the political and especially sociological accumulation of the last six years in “AMUSEMENT PARK”. The works refer to all possible meanings of the word “amusement”: childhood, uneasiness, restlessness, epic, entertainment, competition, gamble, dance, act, trick, prohibition… Twenty artists’ works that provoke this many diverse, messy, sometimes rather opposite meanings, round up under the unique connotation of the word “PARK”.