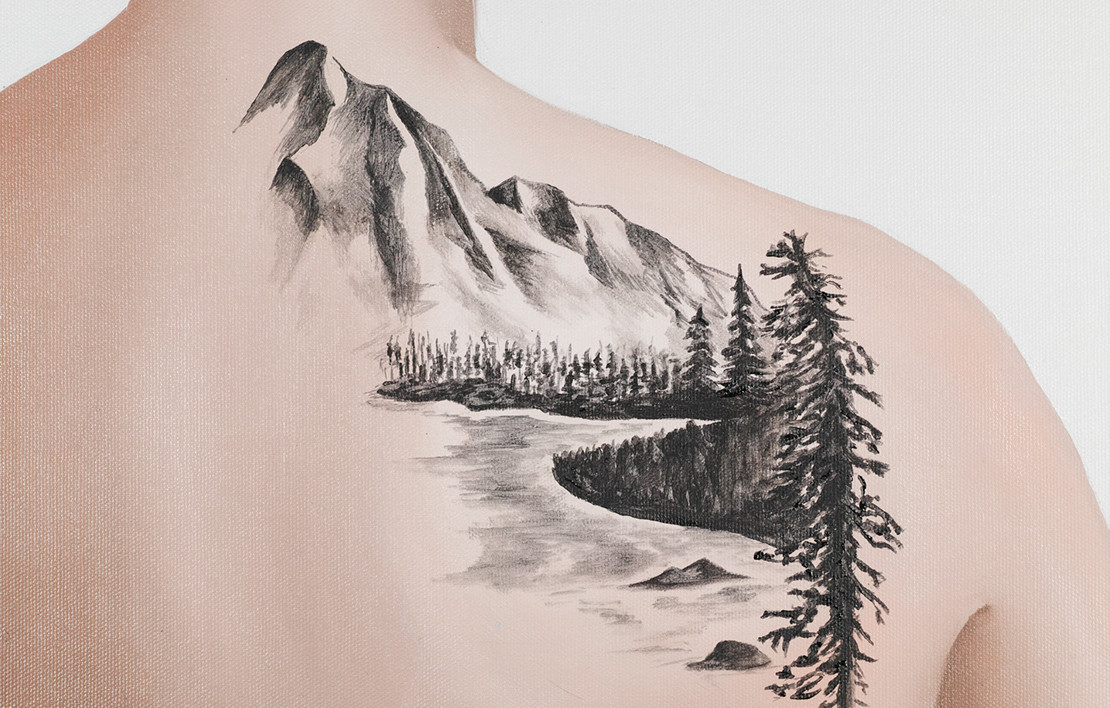 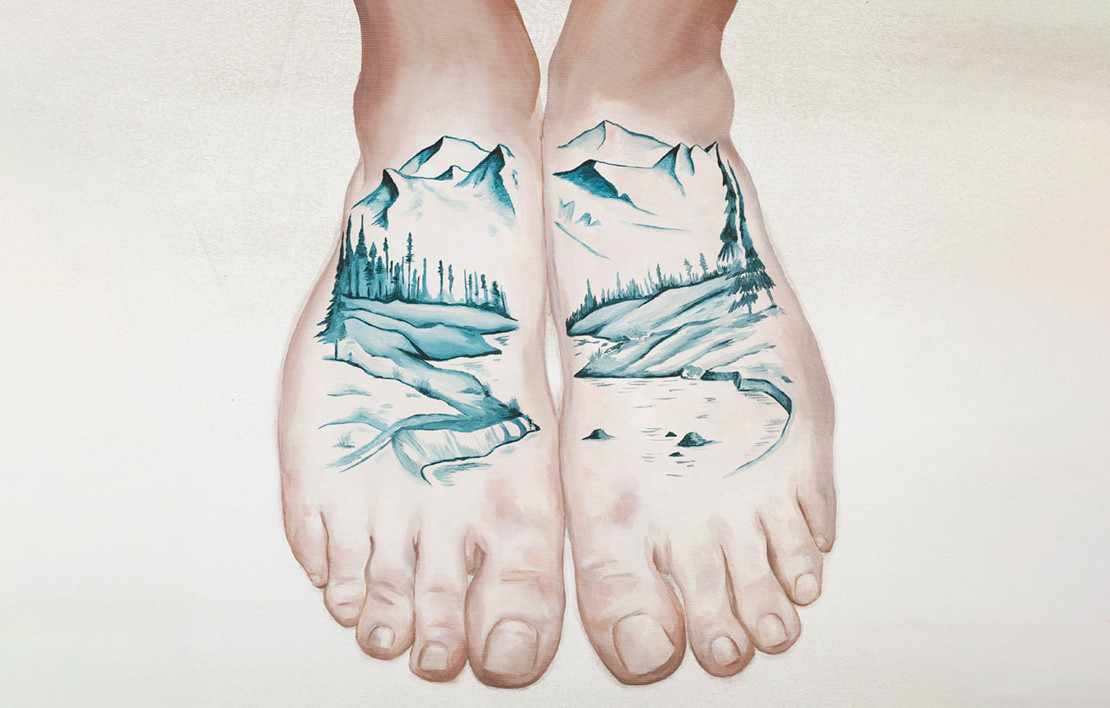 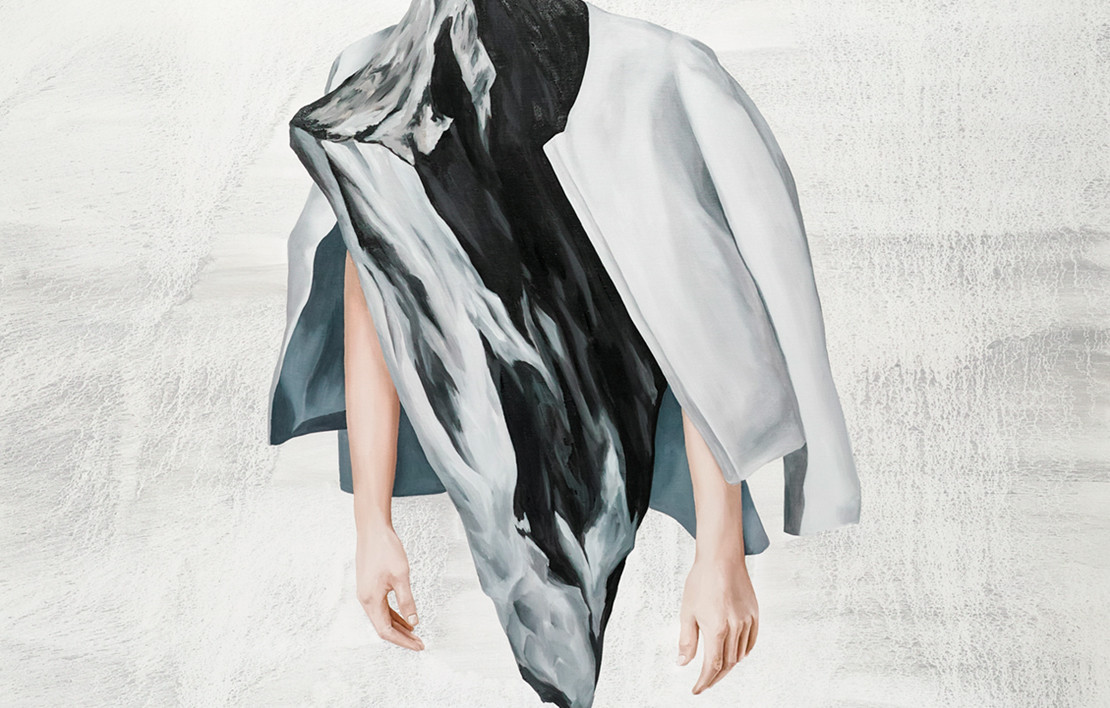 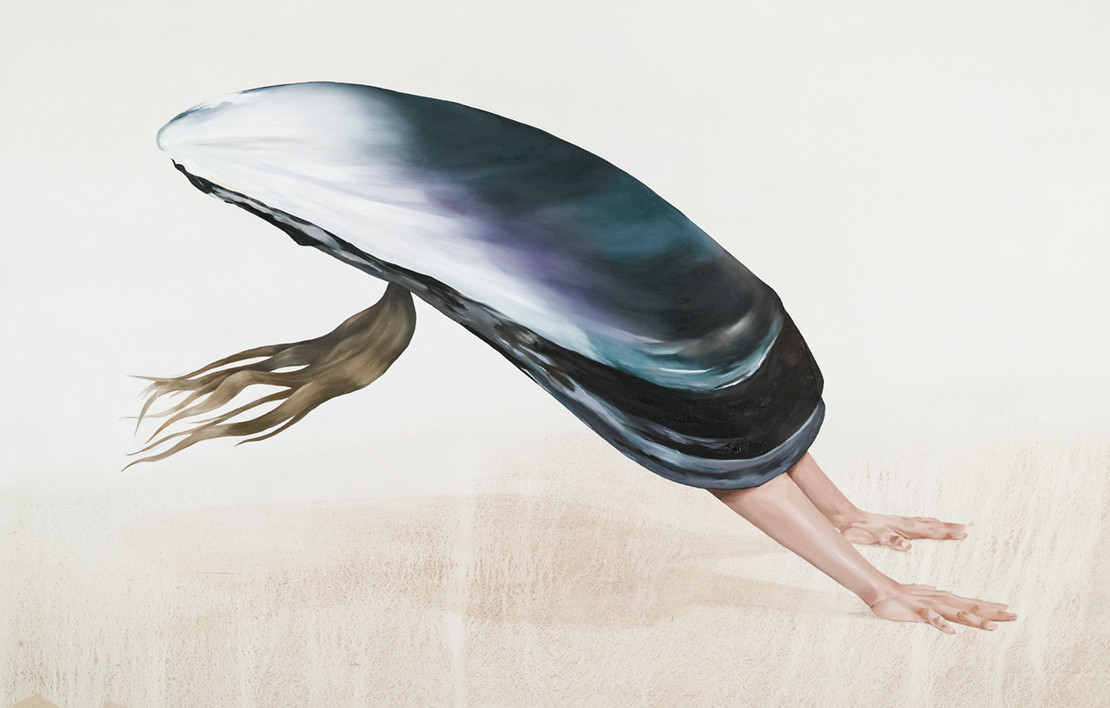 Landscape in a Capsule

“In most of the people looking at a landscape, they say, a capsule comes into being.
And this capsule is not so small as it is thought.
It is the medium, which is between the capsule landscape and the viewers.
If the viewer were able to tear away this capsule off the landscape,
s/he would be immeasurably happy, would conquer the paradise on earth.”
Henri Michaux, “Au Pays de la Magie”

Galeri Nev starts the exhibition season of 2018-2019 with Eda Gecikmez at its new venue in Kırlangıç Street, where it has moved in the beginning of this year. This first show borrows its name from the story of Henri Michaux: “Au Pays de la Magie” Eda Gecikmez constructs her art’s base on disintegrating the totality produced by the power. The artist had expressed this by colleges in her previous works; her point of view being that the system we live in was all but a simulation. Now we see that she changed her position: this time she looks at the landscape formed by the parts and pieces of that totality which was disintegrated by the very power. She makes a groundwork from the flowed, discolored, mossy and musty emptiness at first, then some bodies and half stone half human beings, who are coming out of their shells, suddenly oscillate on this ground as if appearing from a hat of a magician. The same ground, this time, integrates or regenerates the objects that have become metamorphic as they overlap on to each other, as landscapes again. In her paintings shown in “Landscape in a Capsule” exhibition, Eda Gecikmez also captures somebody pieces circulating freely in social media and integrates them too; in fact constructs a new and giant body out of those pieces. The body pieces such as backs, shoulders, arms and necks are bind together and it is indeed the tattoos on them, which the artist is interested. And this is how she promises us, the viewers, the “immeasurable happiness” – those “thorn away” landscapes that cover the bodies, bodies that are marked everlastingly, promises us to be happy. Eda Gecikmez is a graduate of Mimar Sinan University, Painting Department of the Fine Arts Faculty. During her university years, she attended Valencia Polytechnic San Carlos Fine Arts Faculty for a year. She received her master’s degree at Yıldız Technical University, Social Sciences Institute, Faculty of Art and Design. Starting from 2004, she participated in many group exhibitions, some of them are: "Stay With Me” organized in Berlin by Apartment Project; “Game Park” by NevNesil; “1984” dedicated to George Orwell; and in September last year, “Share of Angels” at İstanbul DEPO, which are all realized by Galeri Nev. Eda Gecikmez’s first solo show was “Borrowed Togetherness” and it took place in 2013 at American Hospital Gallery, Operation Room in İstanbul. In 2015 she was invited to the Mardin Biennial. During 2016-2017 she participated in the Home Workspace Program in Beirut, Lebanon arranged by Ashkal Alwan supported by SAHA.